As you can tell, I’m once again lagging quite a bit on updating the site with some photos I have sitting around. I still have to go through the Wekfest San Jose stuff that I took a few weeks ago but before I get to those, here’s a small gallery of photos from the Global Time Attack event that took place back in mid-November. This is not a full “coverage” of the event but just a selection of cars that I liked… hope you guys enjoy! 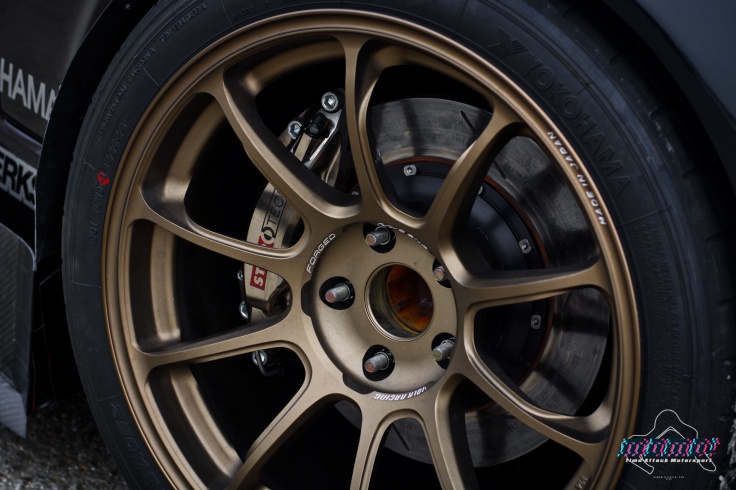 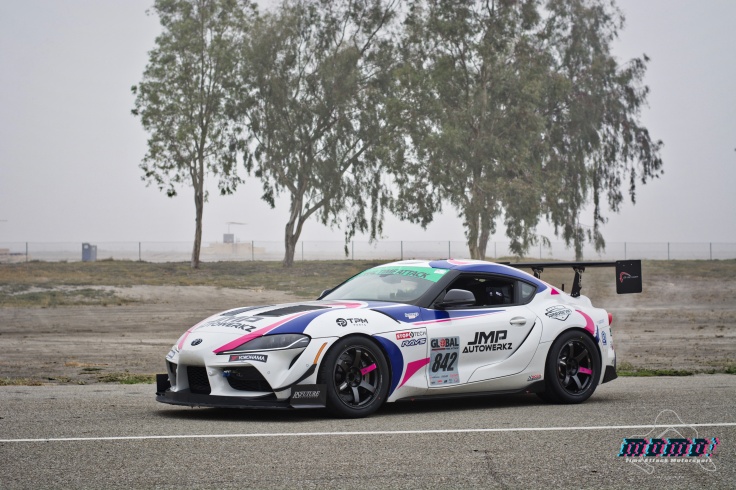 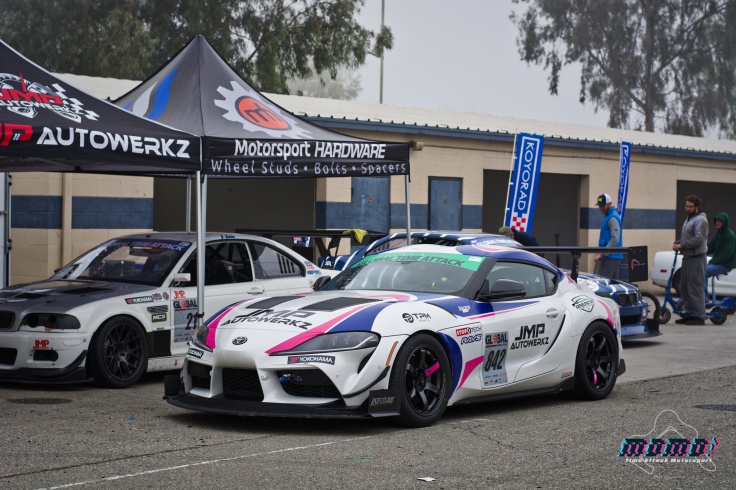 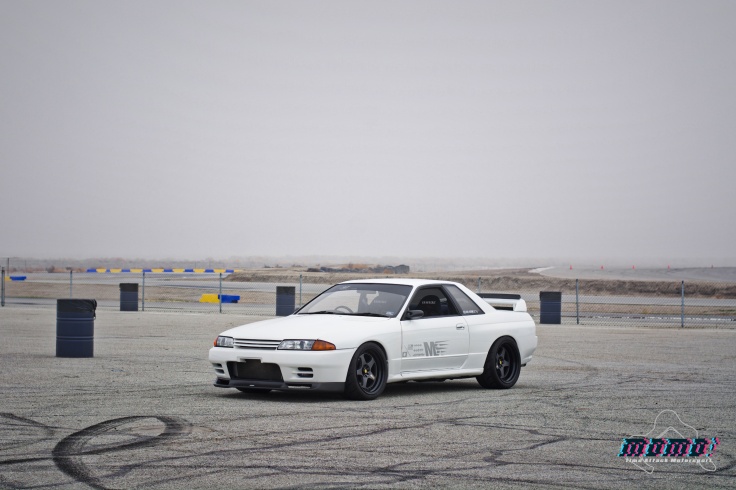 This year the GTA Finals was plagued with fog delays throughout the weekend which was unfortunate for the drivers but gave us photographers a good chunk of the morning for some photo opportunities. Apparently, a lot of the drivers also saw this as a good opportunity for photos; which you can tell by the way their cars were positioned. 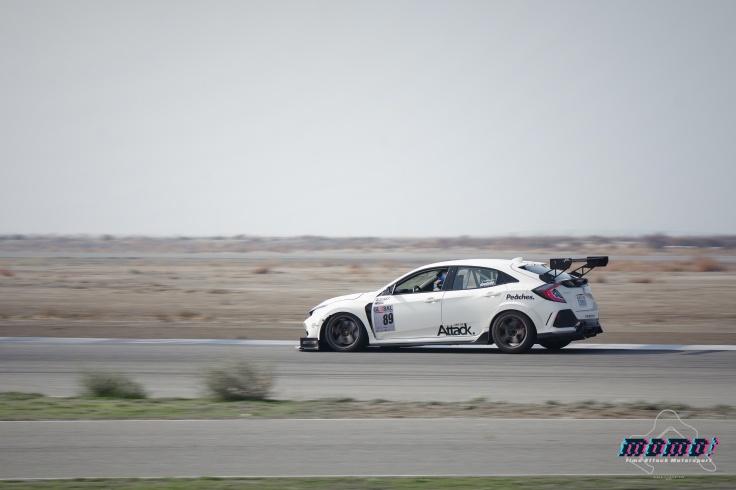 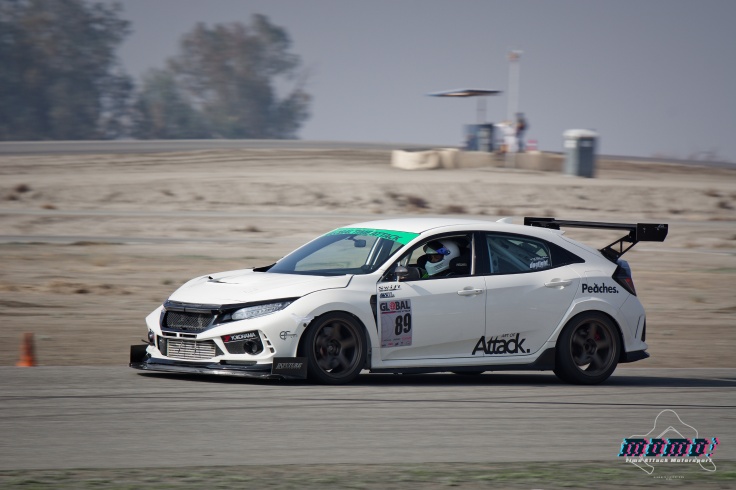 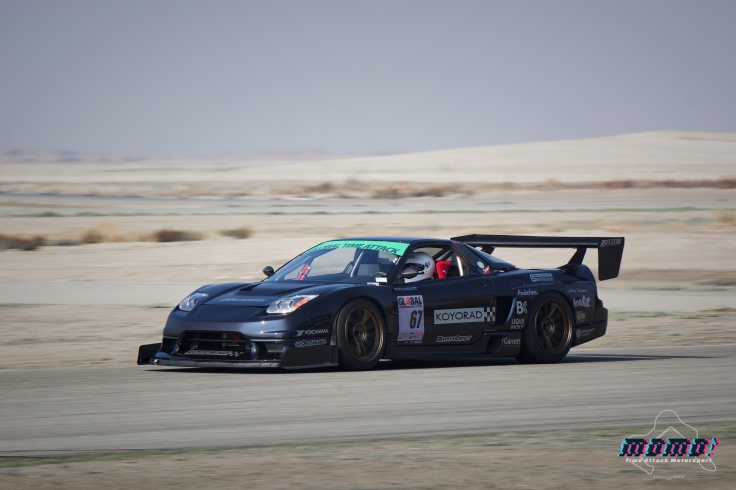 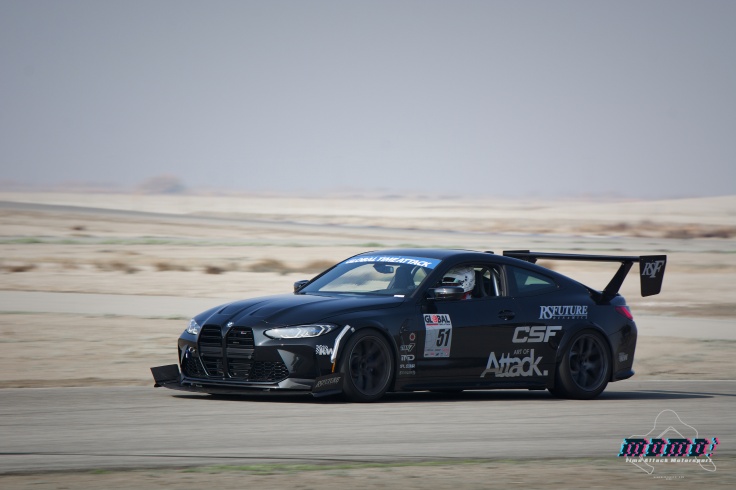 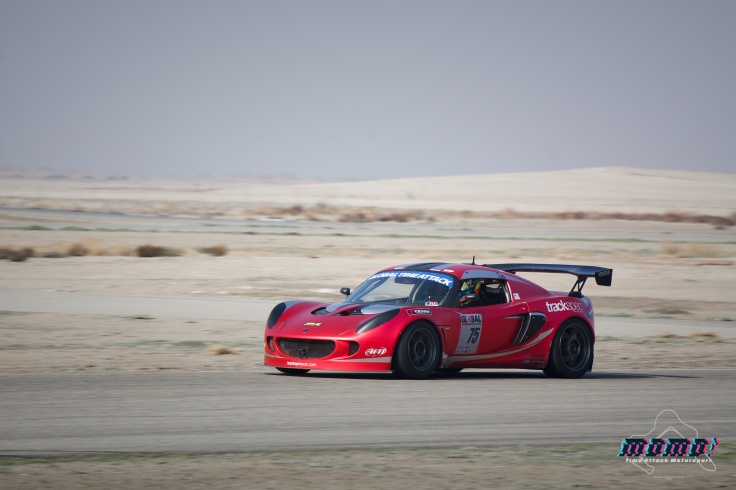 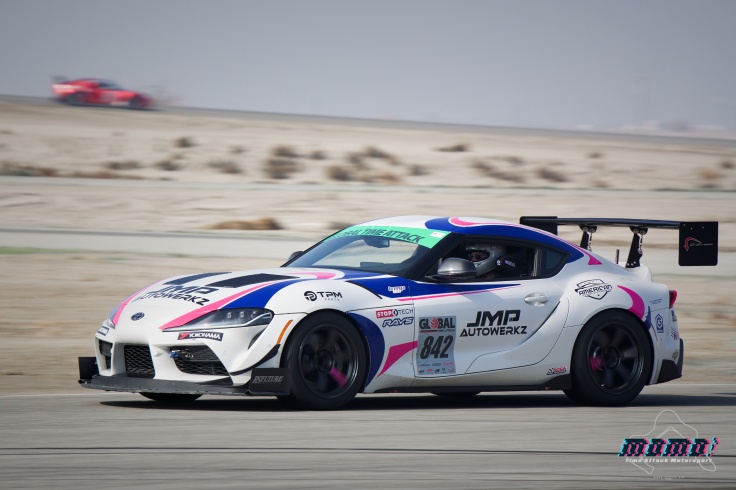 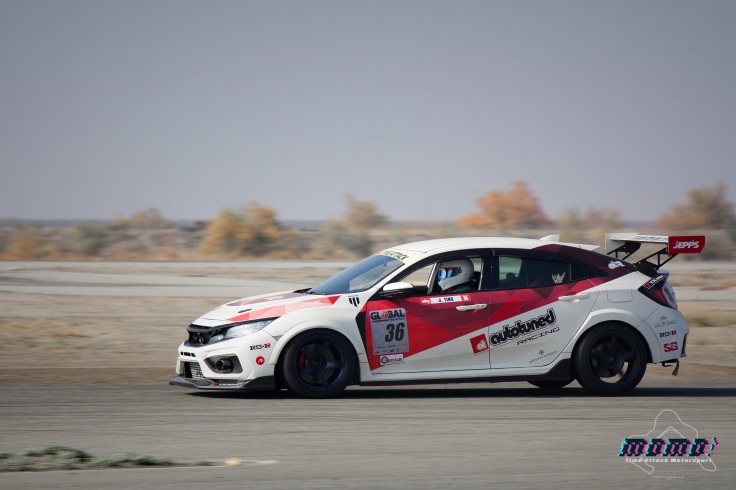 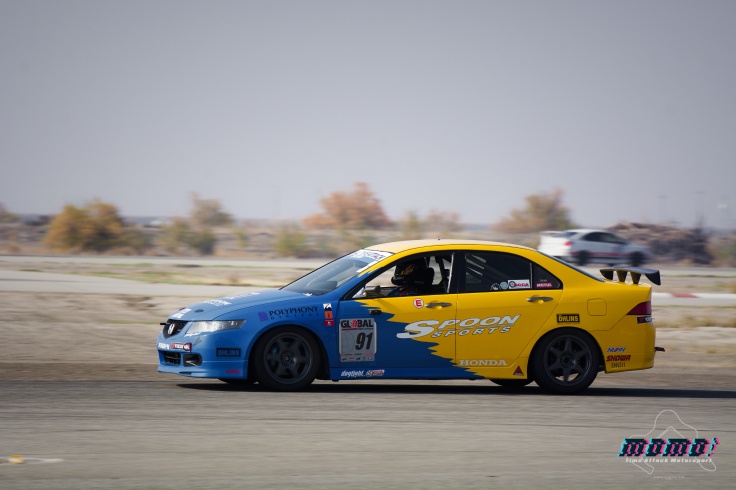 When racing finally commence, I decided to post up by Sunset and Sunrise for the first round of panning shots… 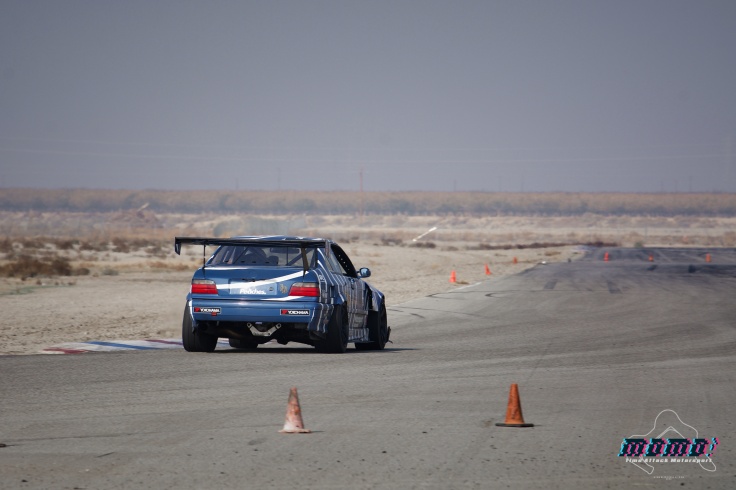 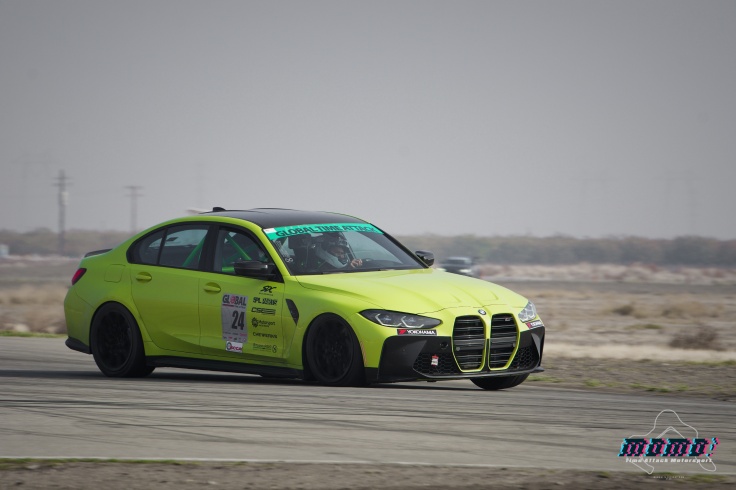 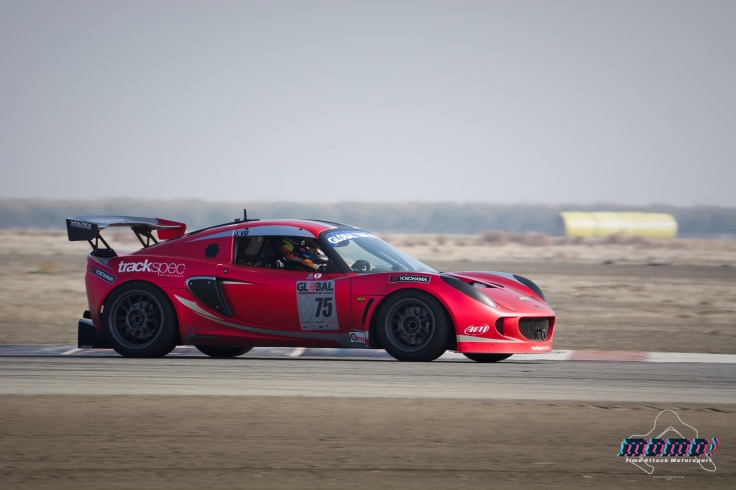 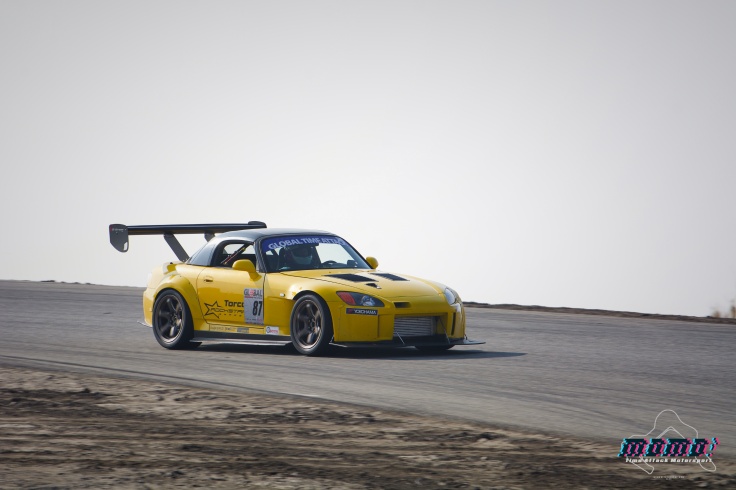 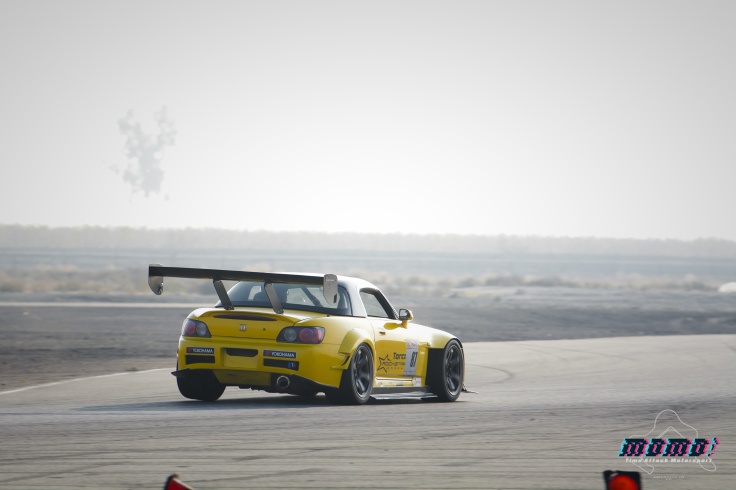 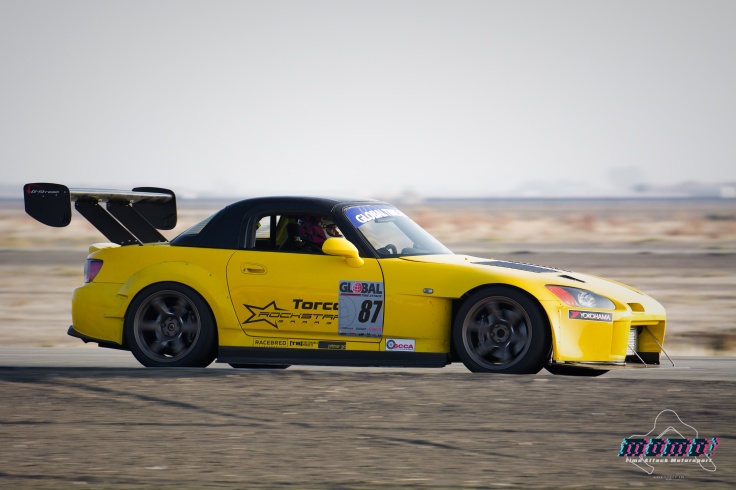 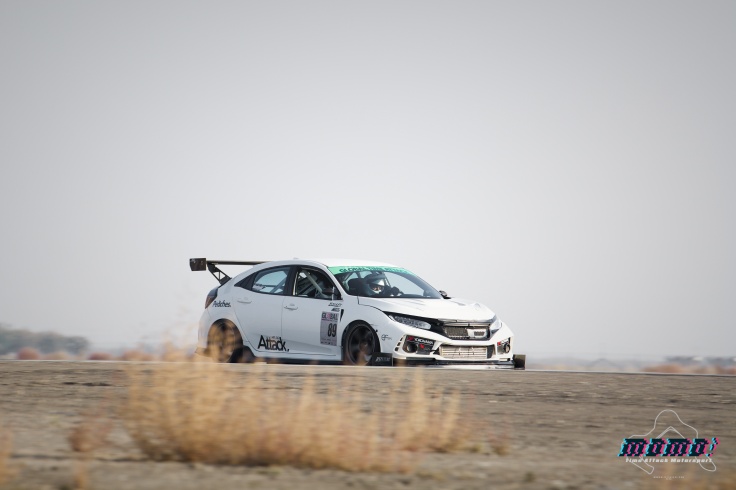 Later on in the day, I went out to the middle of the track for some different perspectives. It was my first time shooting from the infield and I loved some of the angles and action you can get out there. 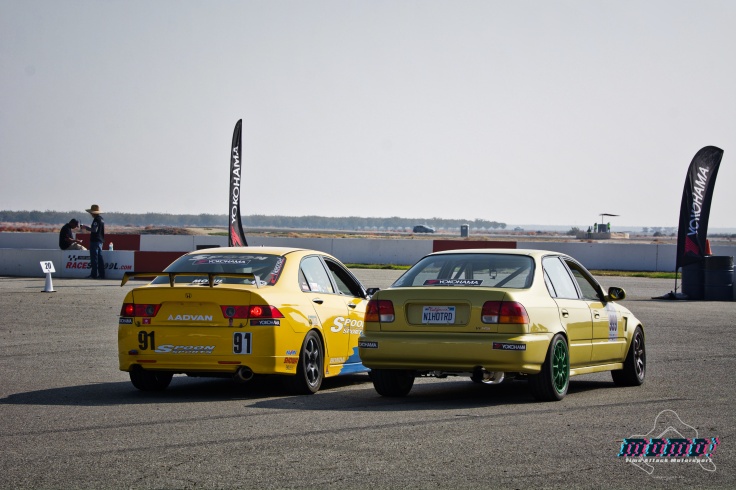 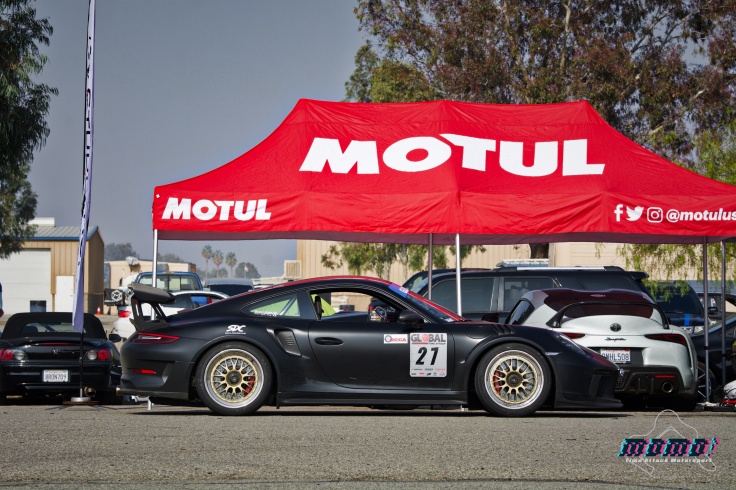 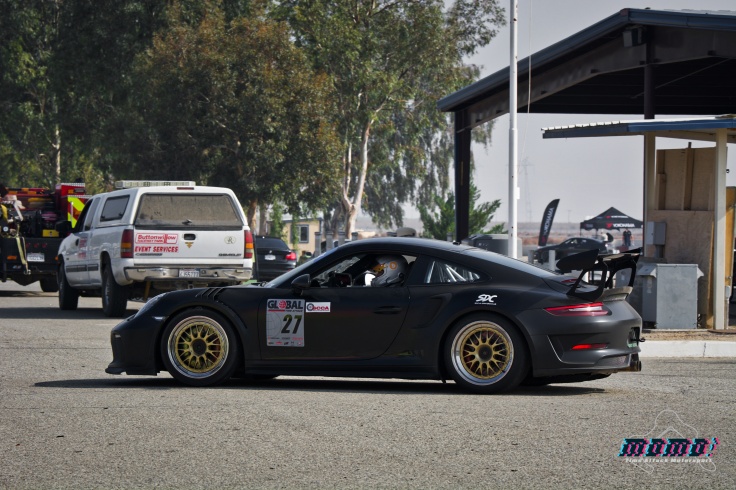 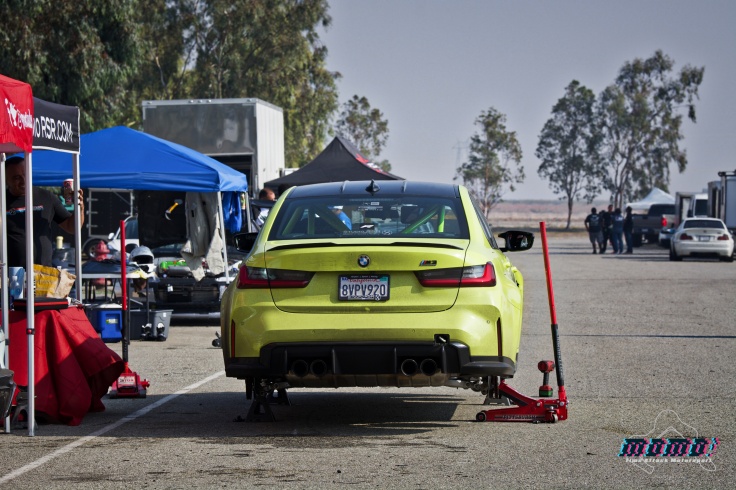 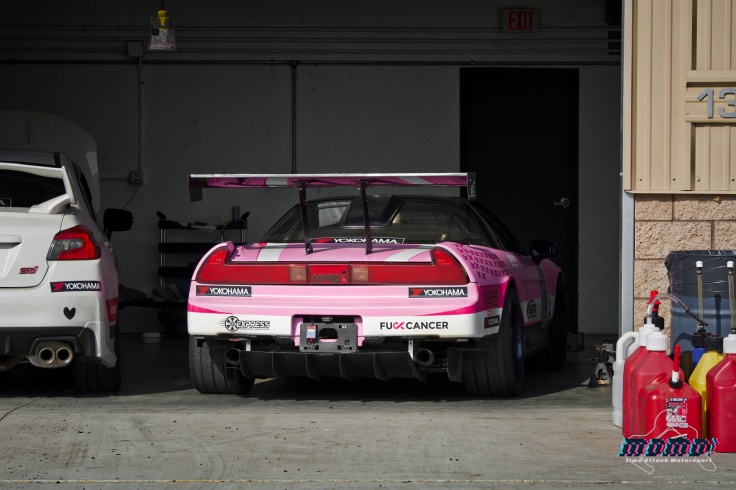 A few shots from around the paddock area. I usually take more photos around the pit areas but I’ve been more focused on the action out on the track instead. 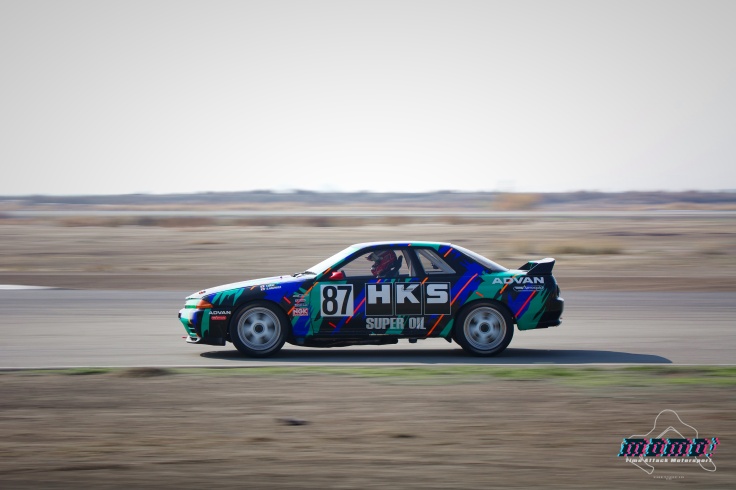 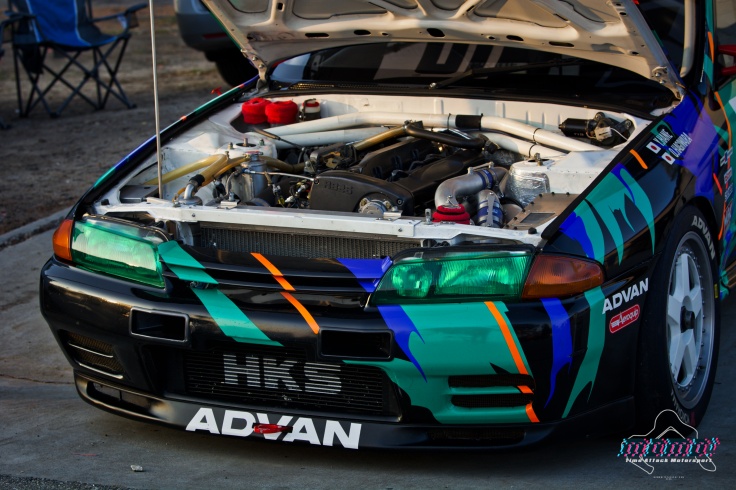 Last but not least, HKS had recently shipped their Group A R32 GTR race car from Japan on what I assume is on a North American tour. The car had already made an appearance at SEMA earlier in the month and I was so glad to see it in the flesh at GTA Finals. It’s always great to see a piece of racing history, but to top things off, Dai Yoshihara was able to take this thing for a run around CW13! What a great way to cap off the weekend.

Also, you guys can visit GLOBAL TIME ATTACK for all the lap times and records from this years’ event.