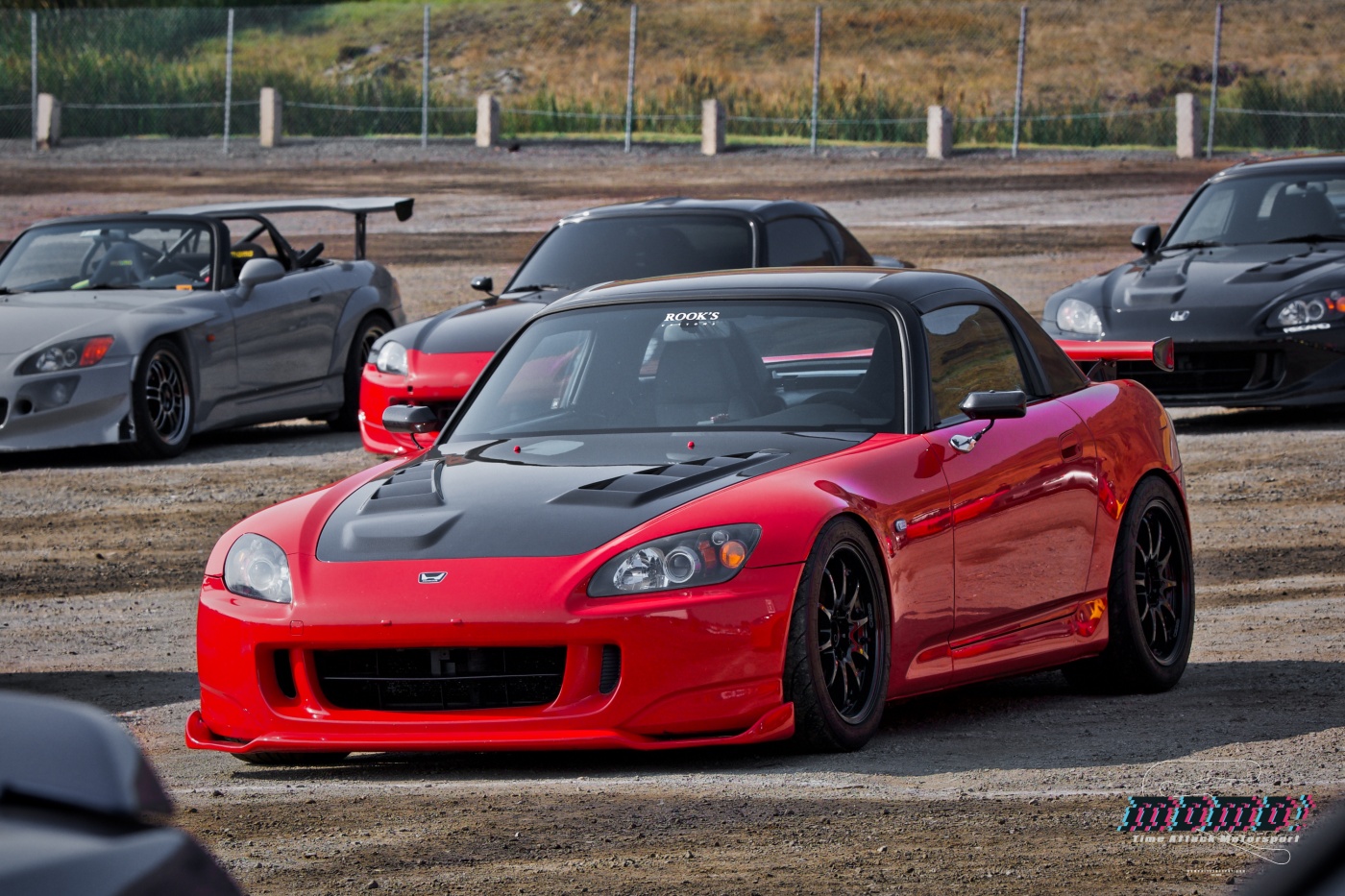 It’s been several years since I’ve last owned a S2000 and with prices on the market shooting for the moon, it doesn’t seem like I’ll be stepping in another one anytime soon. But….. I can still appreciate the car by going to local meets and checking out what other owners had to offer. I’m not sure if you guys are familiar with the S2000 Mega Meet, but it’s something that’s been going on for many years here in the Bay Area. I’d say it’s probably one of the biggest annual S2000 meets in the nation; and a perfect event to check out some solid S2000 builds! This year, the event was held at nearby Sonoma Raceway with a few parade laps during the lunch break that highlighted the event. Unfortunately, there were a few cars that didn’t adhere to the parade lap rules which resulted in the laps being cut short and leaving future S2000 events at Sonoma Raceway in jeopardy. I’m not sure of the exact details, but let’s just say hitting someone else’s car during the parade laps is a definite no-no… It’s really unfortunate because this was probably my favorite venue for this event. But, enough of the nitty gritty and let’s get on with some photos! Like always, it’s a relatively small gallery as I like to keep the quality at the highest level and there were some photos that were unusable but it is what it is… hope you guys enjoy! 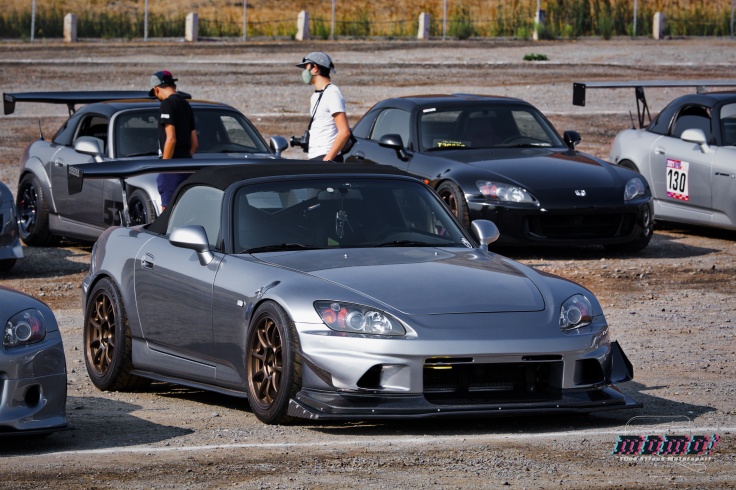 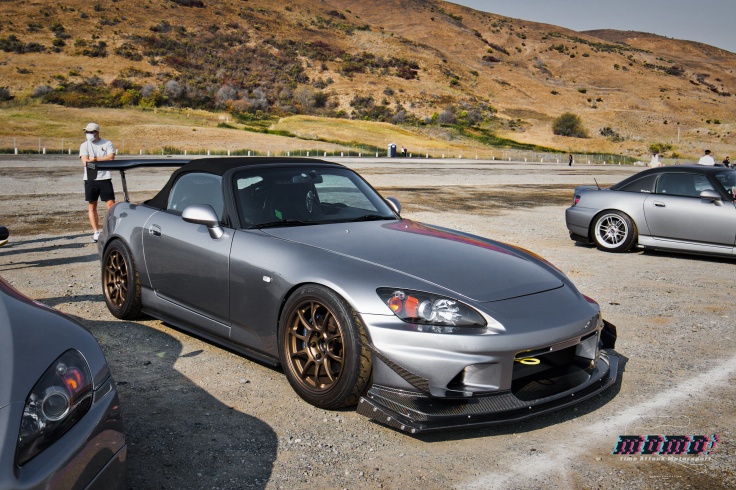 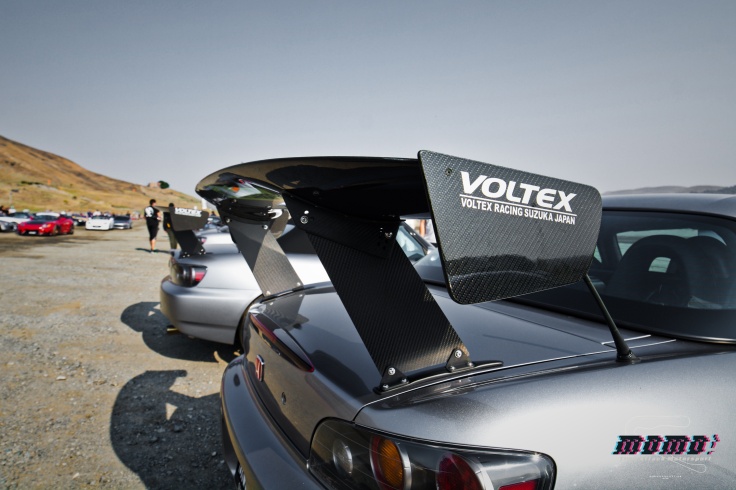 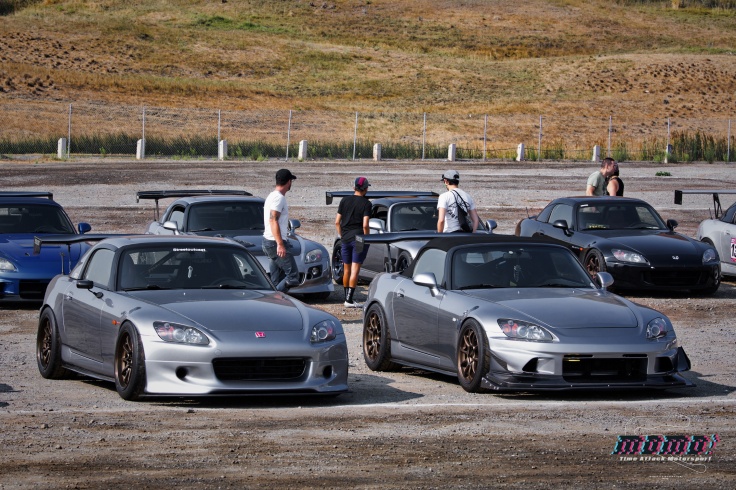 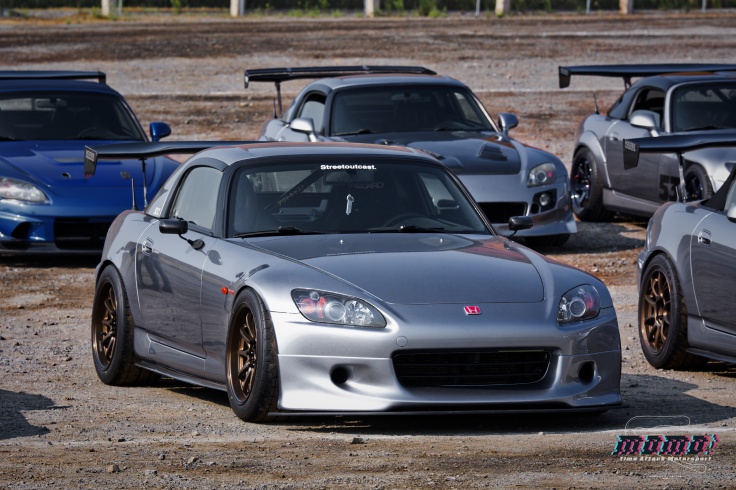 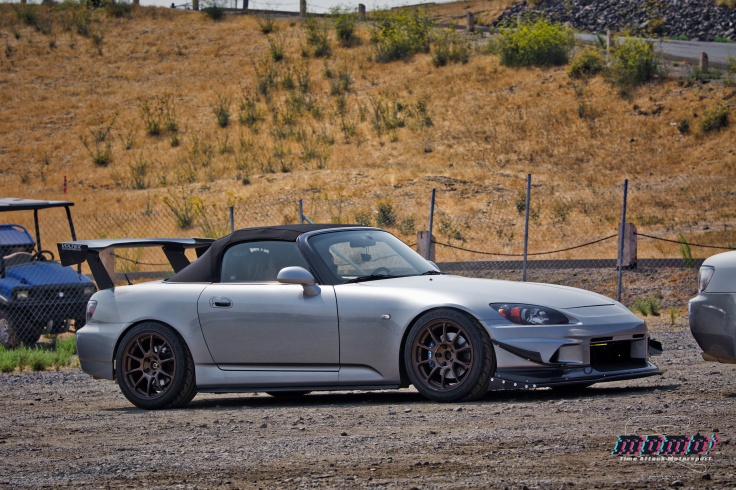 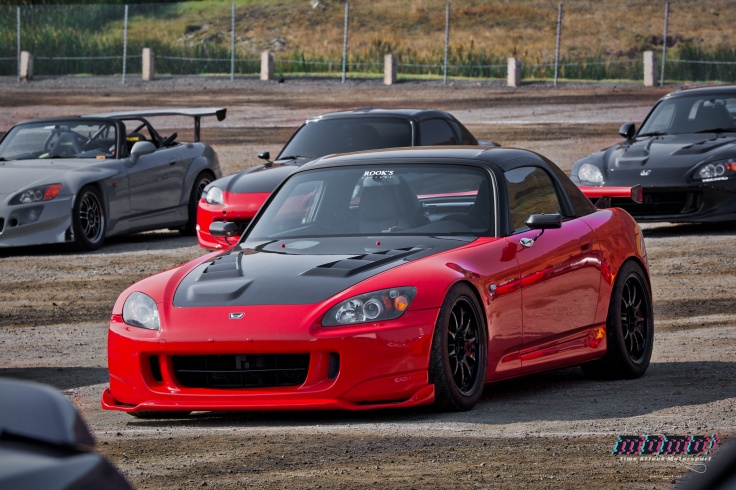 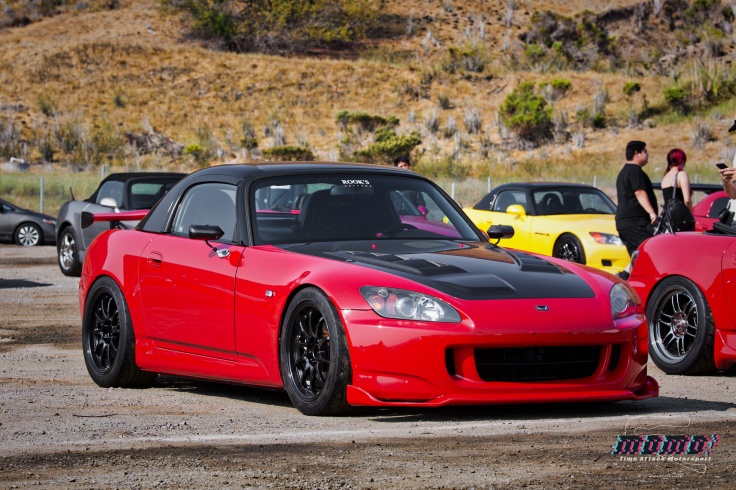 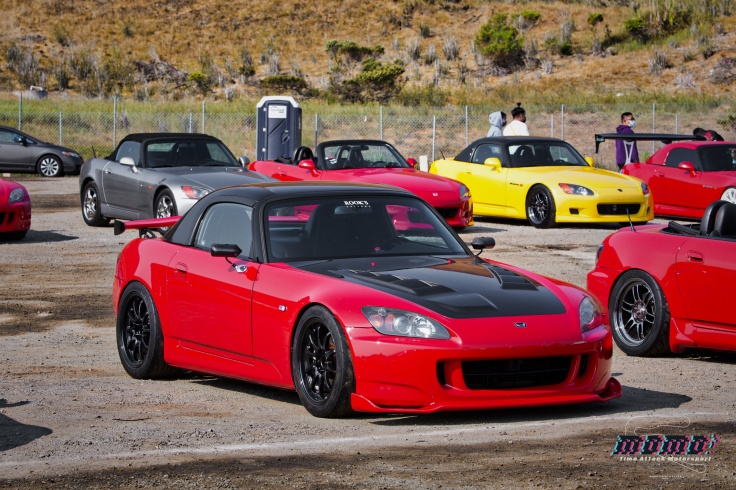 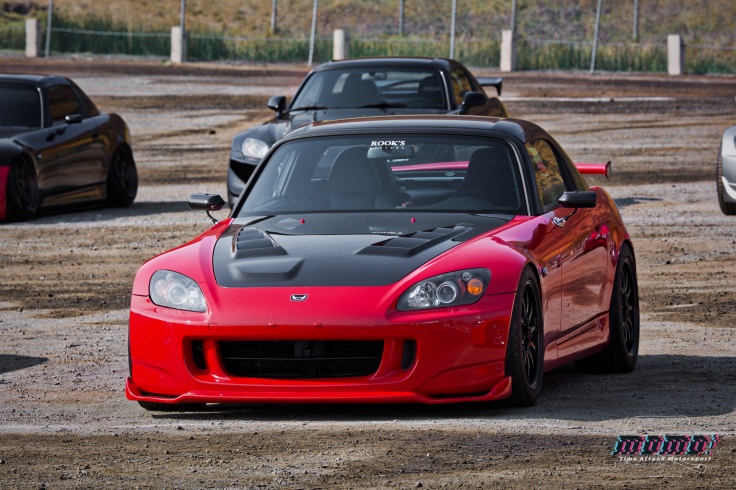 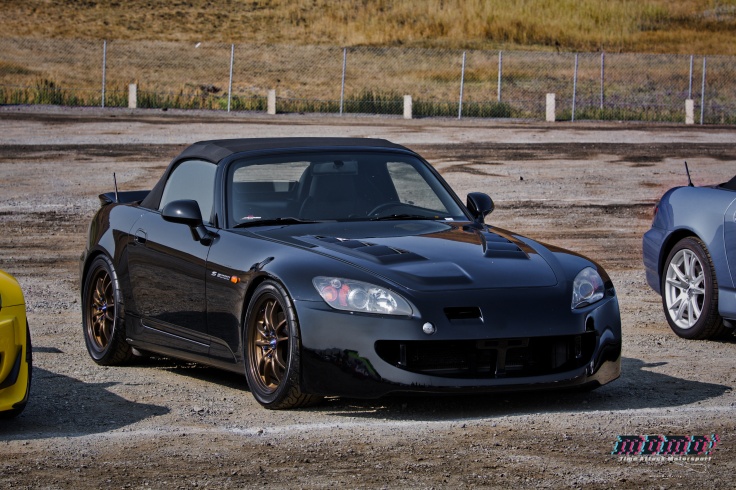 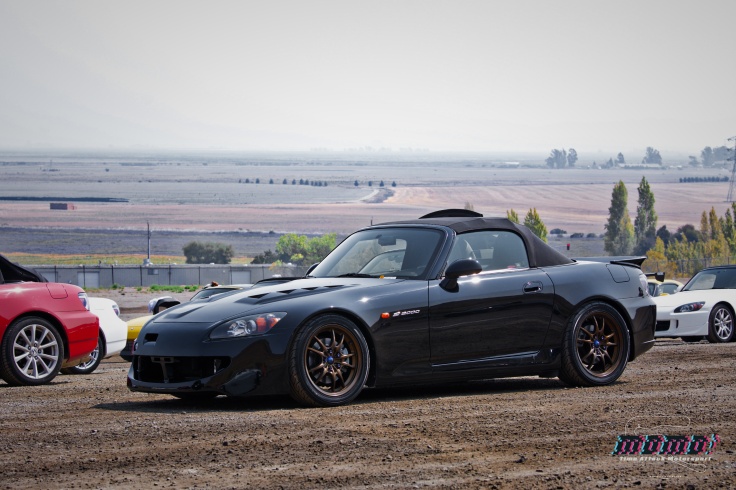 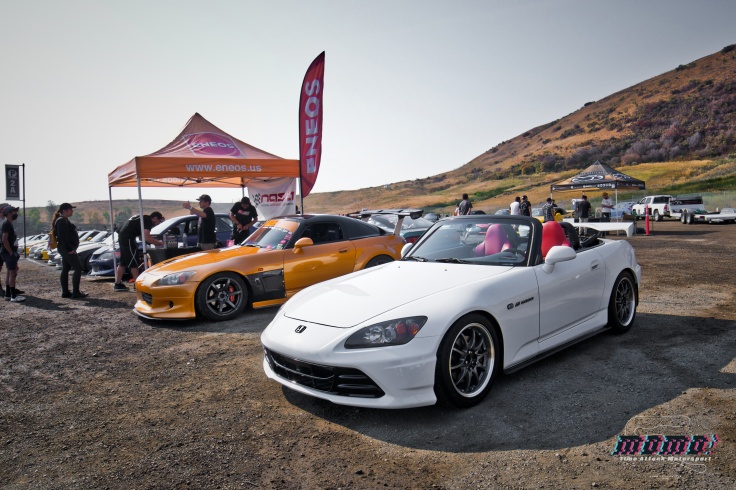 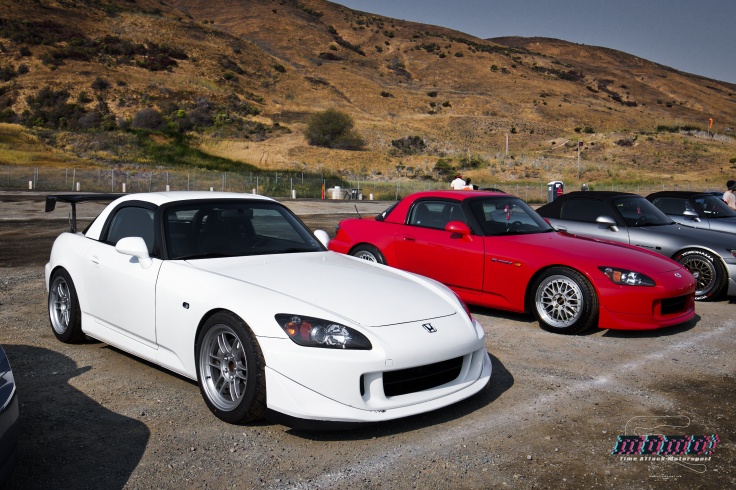 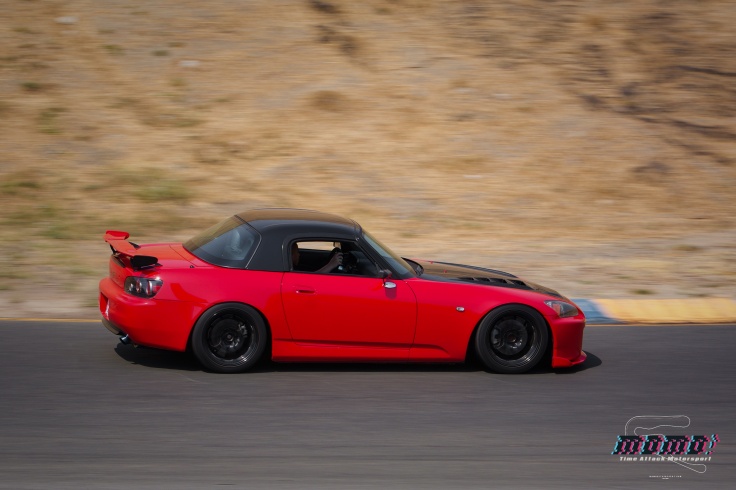 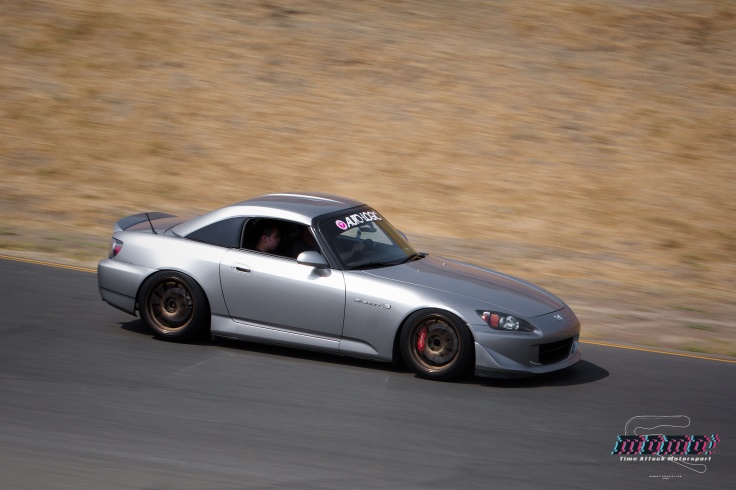 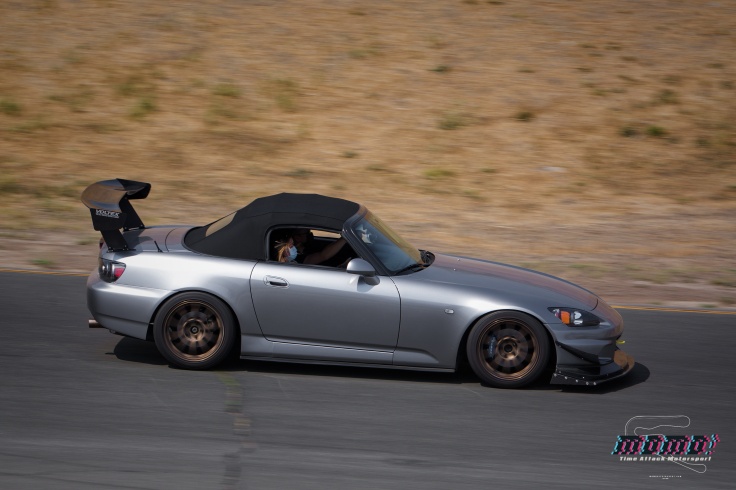 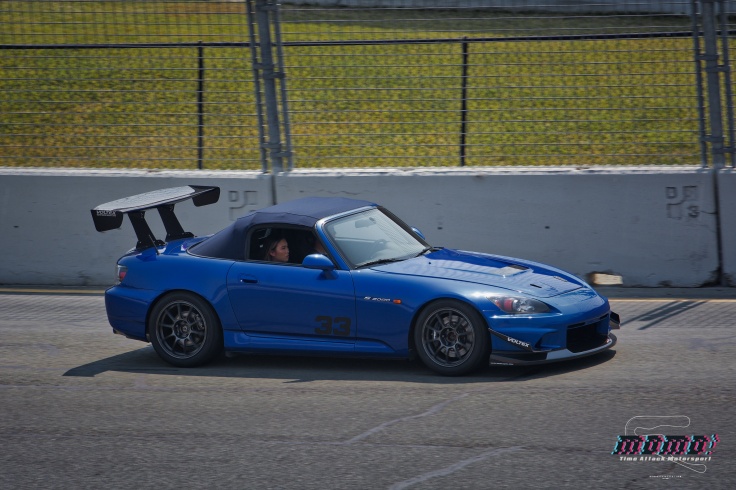 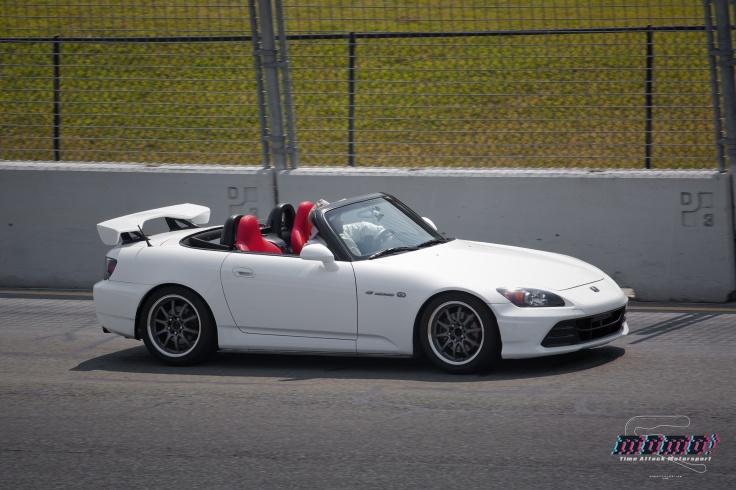 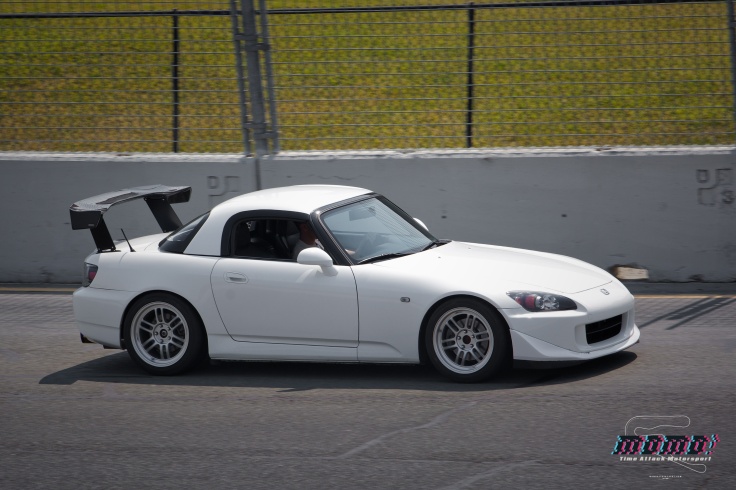 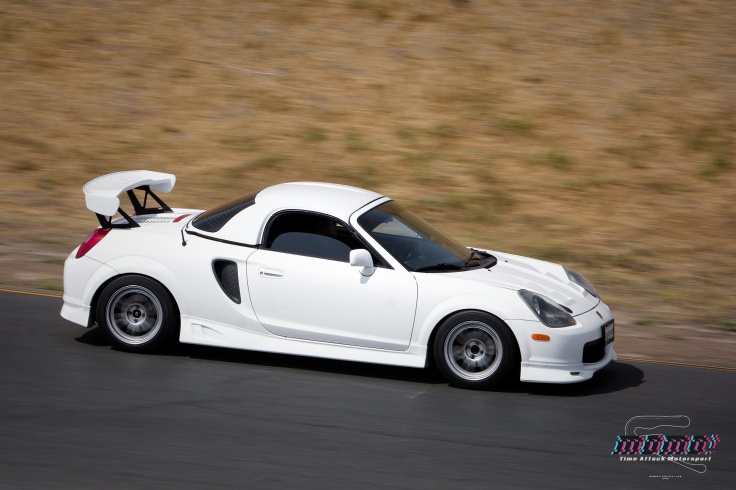 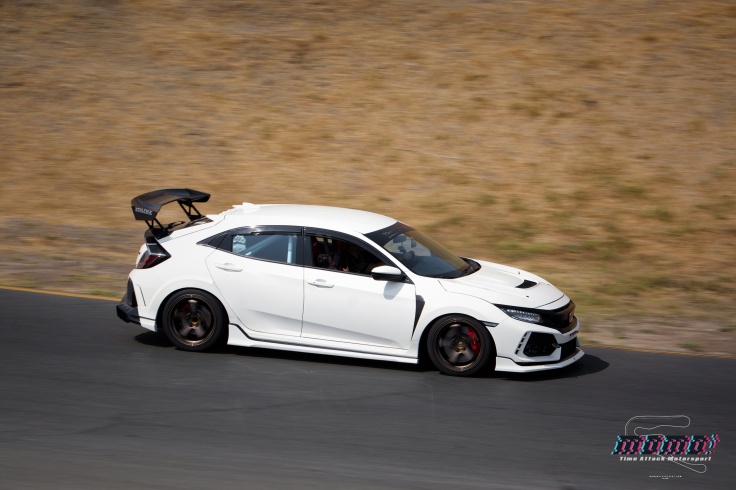 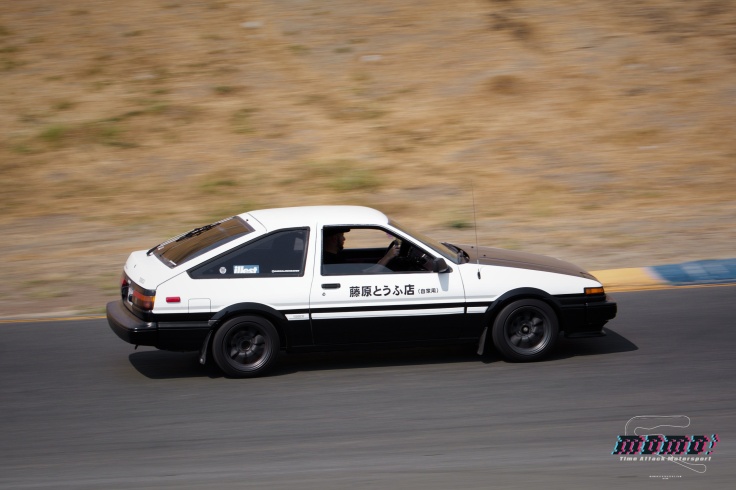 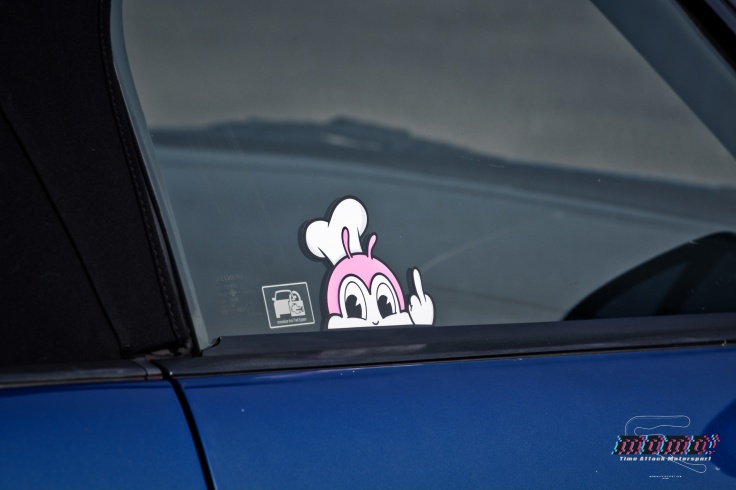