You guys don’t know how excited I am to write this post, not because I love writing cause I don’t, but because I finally have something new to post after months of nothing on this site….. I don’t know how some of you guys are doing during this pandemic, but I really miss going to automotive events and gatherings and it’s pretty demoralizing to see so many events get cancelled during this difficult time. But it’s important for all of us to continue to social distance ourselves and make sure we all take the necessary precautions so that we can return to normal as quickly as possible (America kinda sucks at doing this though).

Pandemic aside, I’ve been seeing a lot of smaller automotive gatherings popping up lately, and I’ve been really itching to attend SOMETHING, ANYTHING, so I decided to attend one last weekend with some of the 86 guys from the Central Valley (California). But the main reason I decided to make the two hour drive to Castle Air Museum in Atwater for this meet was to chit-chat with a couple of friends and get some updated photos of my good friend, Clint’s Varis FRS. The last time I had a proper shoot of his car was over three years ago (which you can see HERE), so a refresh was definitely needed as he’s made some nice changes to the car…

I actually don’t hate the Rocket Bunny kits, but I do hate how there’s so many replicas circulating the community and so many poorly built 86s that revolves around the RB kits. 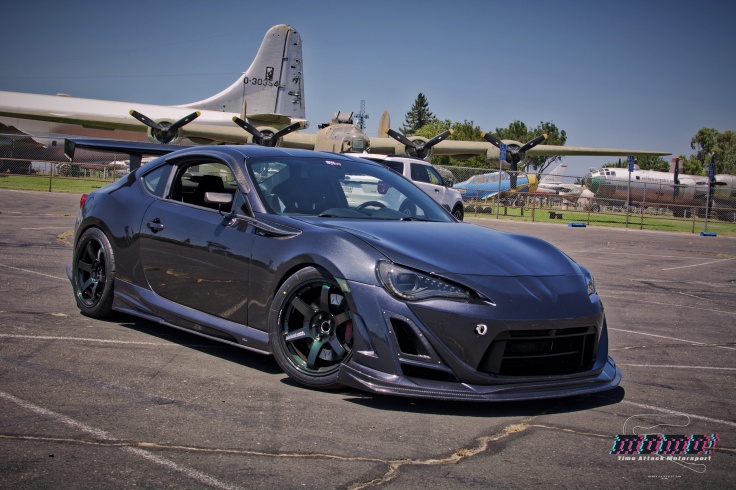 It was mid-afternoon, sun’s blazing, 100 degree weather, the worst shooting condition there can be, so I had to make the best of it… after a bit of editing, I guess the photos didn’t turn out too bad. 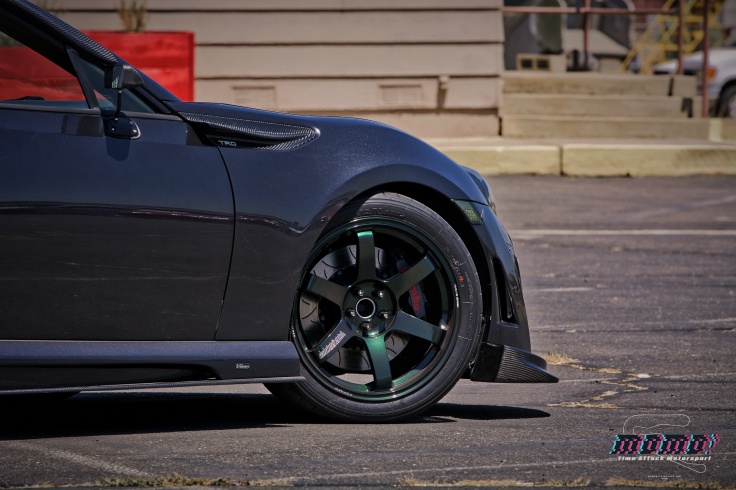 Newest addition to the car is a set of ridiculously gorgeous Racing Green TE37 Sagas in 18×10 +44 sizing, wrapped in some sticky Advan A052 rubber.

The Esprit 052 dry carbon rear spoiler is also a somewhat new addition… something different than the Voltex Type 7 swan neck that many others run. The beautiful spoiler is mounted on an equally beautiful piece, a Marsh Composite carbon trunk in honeycomb finish. 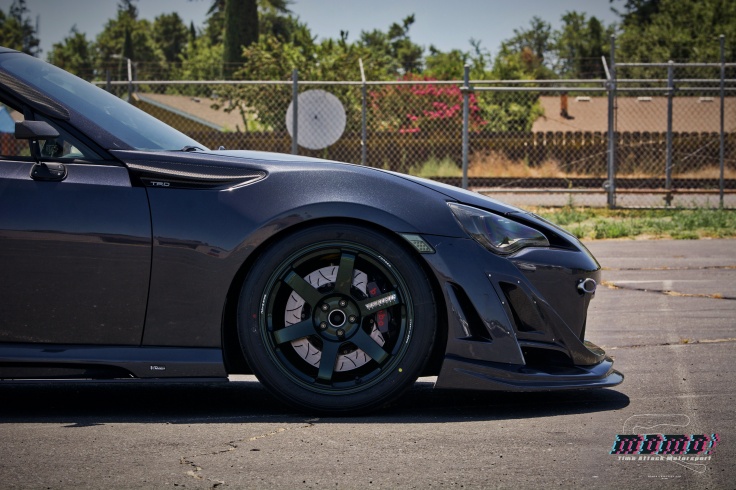 The massive Brembo GT-S brakes looks perfect behind the TE37s.

My favorite angle of this car is the side profile….. ooofffff. 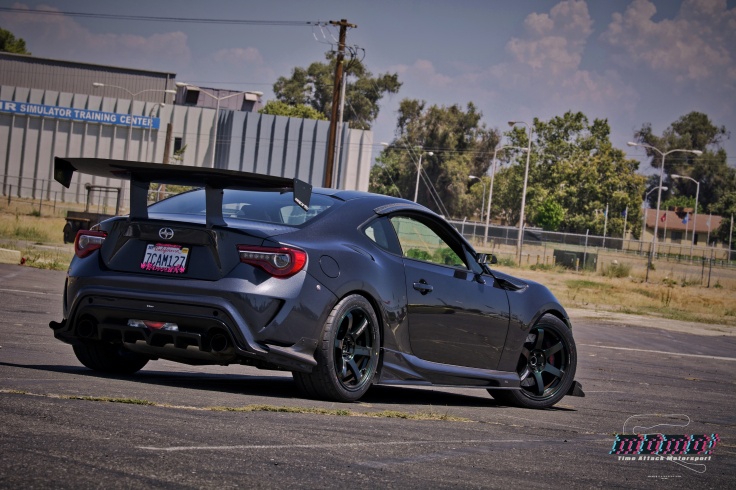 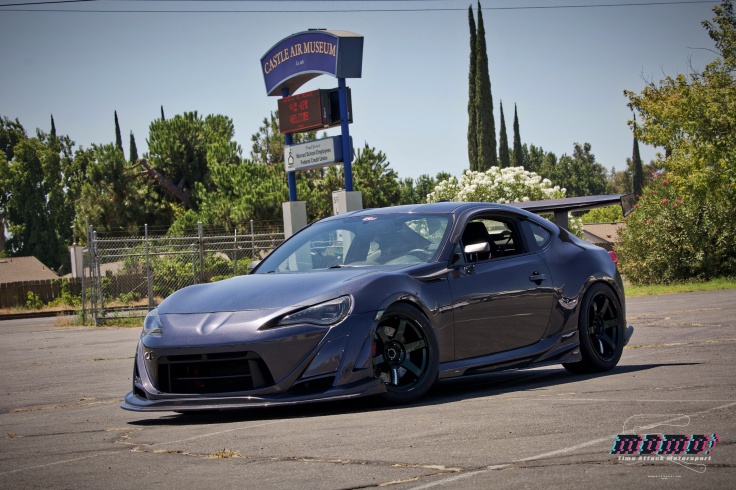 Got a shot of the FRS with the McDonnell Douglas VC-9C Presidential Transport in the background.

Hope you guys enjoyed the photos and hopefully it won’t be too long until my next post! Until then, stay safe everyone!