I know the title of this feature is a bit contentious but it’s always refreshing to see a 86 that’s not rocking any Rocket Bunny stuff; not that Rocket Bunny is bad or anything, it’s just the market is so saturated in them that it becomes repetitive. Also, there’s so much replicated Rocket Bunny stuff on the market that its becoming difficult to tell the authentic from the fakes, but that’s a whole other topic. Back to the car at hand though, I’ve known Clint for many years now and we’ve become very good friends with very similar interests and tastes in cars. But the thing that stands out about this guy is his knowledge for Japanese car parts and companies, a knowledge that far surpasses anyone I know, and because of this reason our conversations about tuning has always piqued my interest. And since he’s pretty knowledgeable in Japanese tuning, you can only guess that his builds reflects this knowledge. One such build is his Varis Arising II FRS. (He has a second build that’s 7+ years in the making which will hopefully debut soon)

You can always count on Varis to make a gorgeous kit for any car. The Arising II flows so effortlessly with the rest of the car, yet maintains an aggressive look.

The Arising II front hangs so low that driving on city streets and driveways becomes a bit of a hassle.

The best view of the kit in my opinion is the profile view. 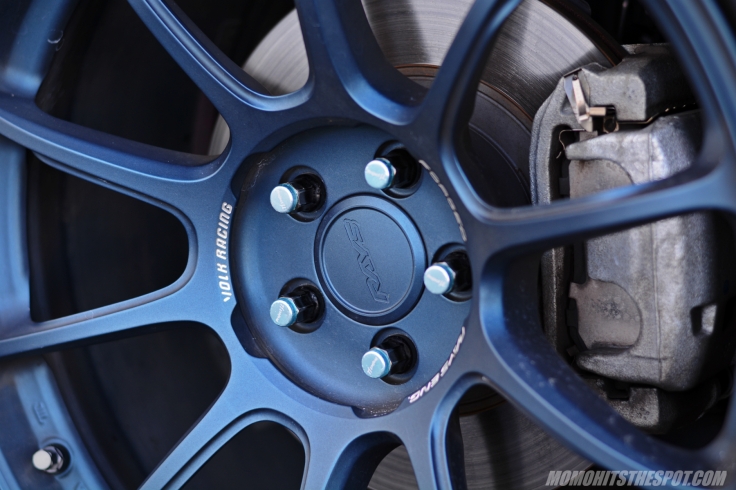 I’ve always stressed that the most important aspect of any build should be wheels because they lay down the foundation for everything else to come. For this build, Clint opted for a set of gorgeous Matte Blue ZE40s in a generous 18×10 sizing wrapped in 255/35 Advan AD08R tires. 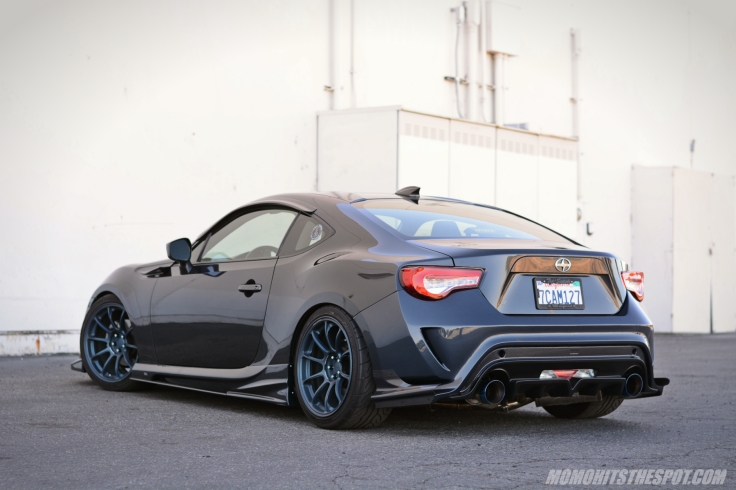 Moving towards the rear of the car, I think the Varis rear end is probably my favorite part of the kit especially with all the carbon accents. Also, the Valenti Revo tail lights accentuates the back end even further.

TRD carbon winglets, one of many small but tasteful accents on the car.

The sticker that inspired the title. 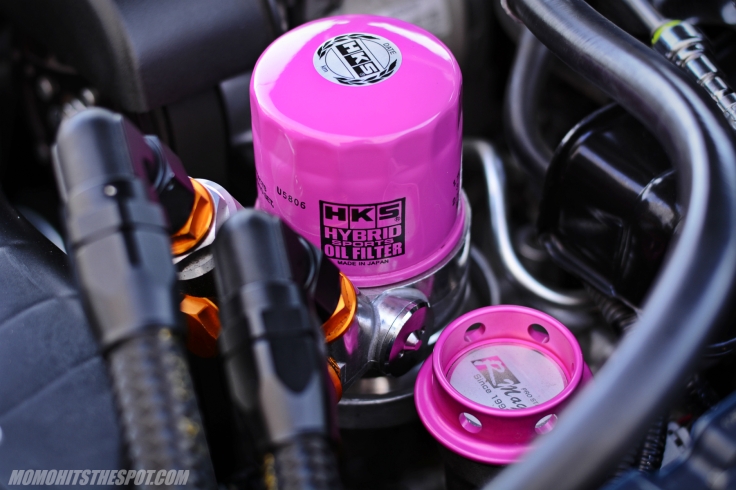 Engine bay is kept very mild and tasteful for the moment but perhaps new additions are in store for the future. 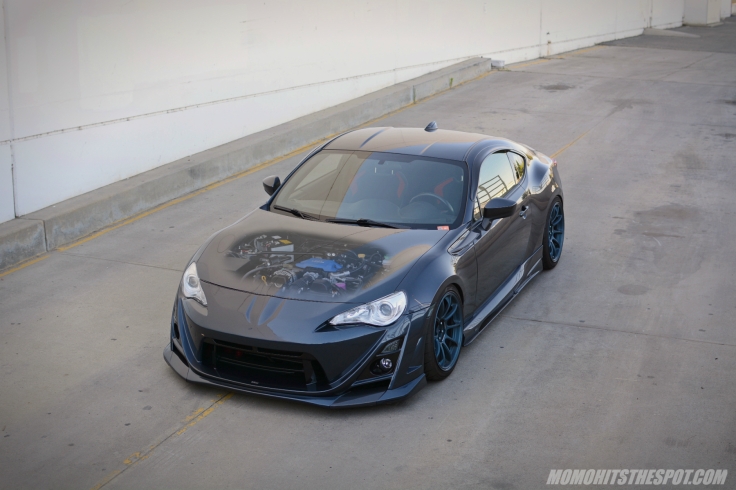