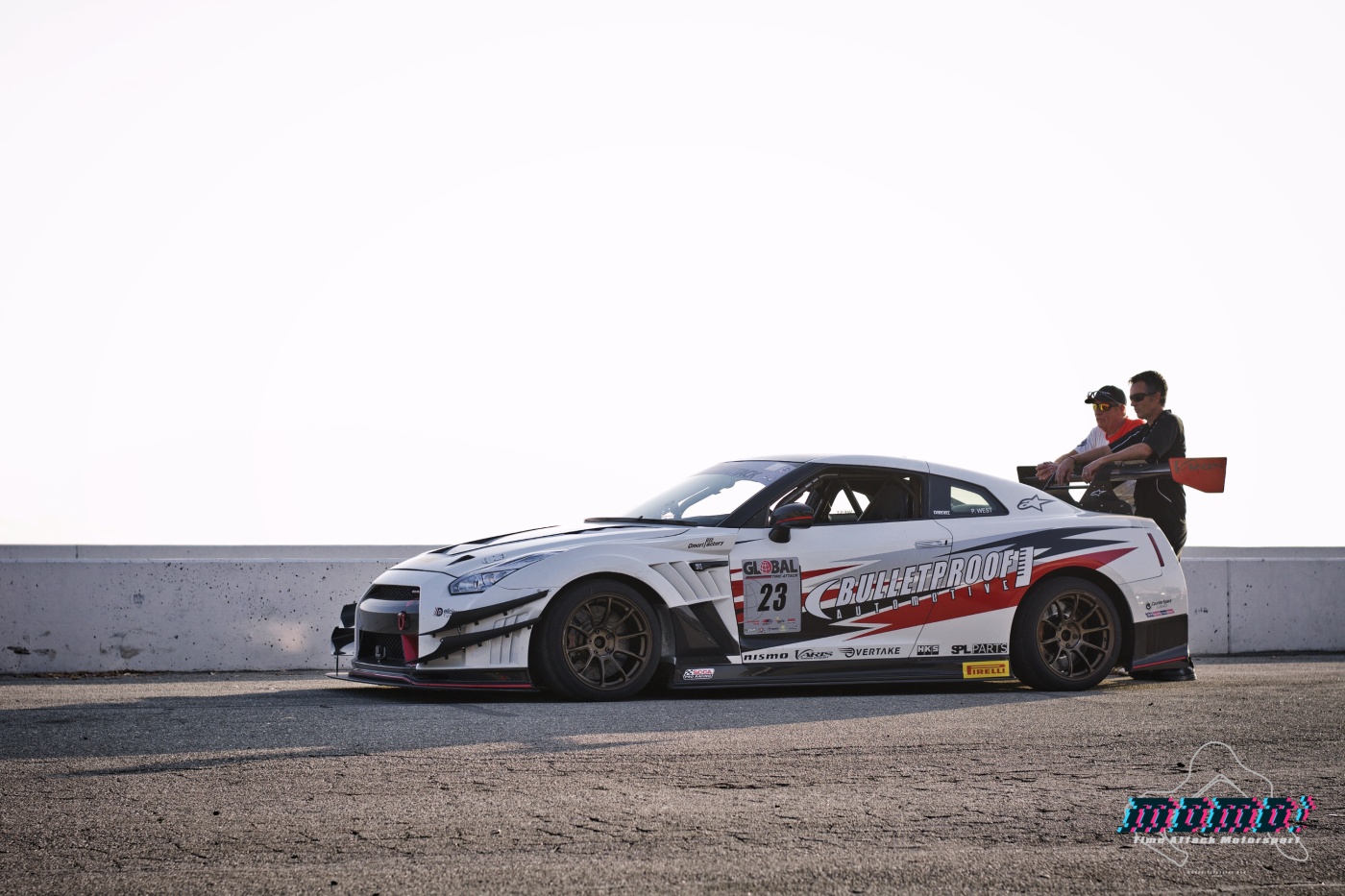 In recent years I think the sport of time attack have grown considerably, especially here in the United States; to the point where there’s multiple events spawning throughout the country. This is fantastic for the sport because I think time attack deserves some overdue recognition. But with any facet or genre of the automotive industry, there’s gonna be some good and bad apples, and this goes for time attack as well. Perhaps calling a car “bad” is a bit harsh, maybe “incomplete” is more in line with my thoughts… I just think that there’s a lot of builders who’d put in strong emphasis and time and effort into the mechanics of their cars but totally neglect the aesthetic portion of their builds. Usually the excuse would be something like “oh, the car gets abused anyways, so there’s no reason to make the exterior halfway decent or utilize authentic pieces.” That’s a pretty shitty excuse to be honest because even if you’re on a tighter budget than others, there’s plenty of ways to attain affordable quality aero parts from authentic manufacturers. I really hate to put anyone or group on blast but just take a look at some of the Miatas in time attack… they have some fantastic engine swaps, suspensions, brakes, the whole nine yards, but they look TERRIBLE from an aesthetics standpoint. Or is it just me and they look great? Sorry Miata guys! I’m just speaking from my opinions and from what I see.

Anyways, I’m not here to bash on anyone or any car, I’m here to show appreciation for a build that is both great on the track and superbly pleasing to the eyes… pretty much just like any car you’d see here on the site hahah. 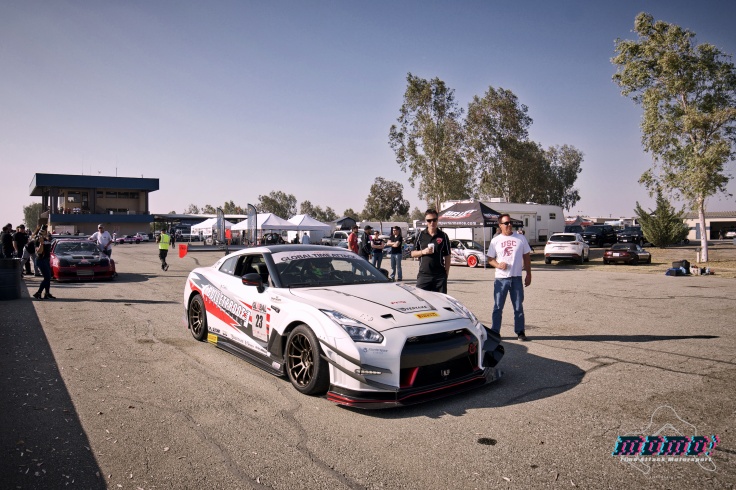 I’ve actually seen this Varis Kamikaze GTR on many occasions, but I never get tired of it because it looks so good! 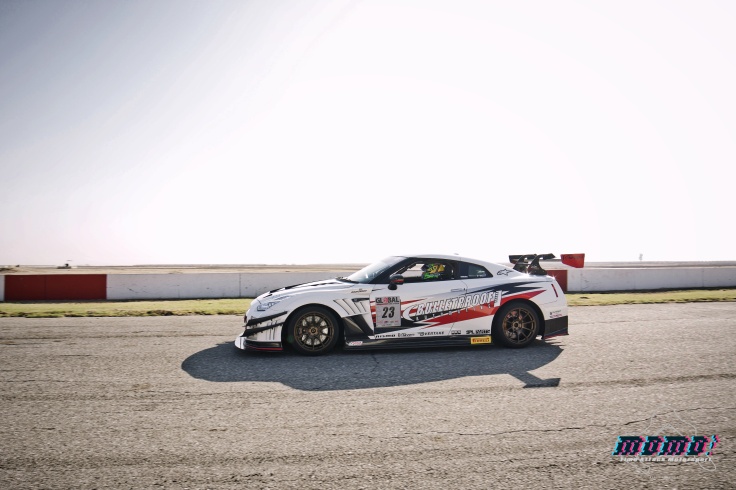 For SLB this year, the owner Peter West, switched up the footwork of the car from TE37RTs to a smaller diameter ZE40 setup… which I think looks better actually! From a performance standpoint, I guess it helped a bit as the car hit low 1:52s for the event.

This car looks like it can fit right in at Attack Tsukuba or something… and yes, Japan is still the pinnacle of the ‘whole package’ builds; meaning fantastic inside and out. If you disagree, you’re just in denial lol. 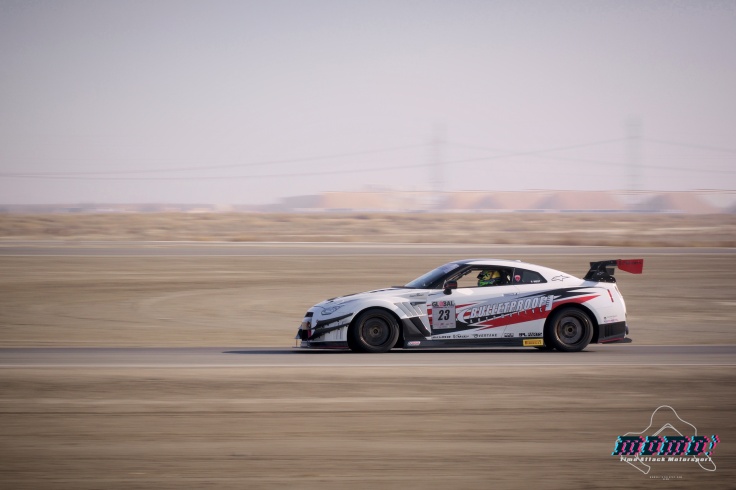 Is this the only Varis Kamikaze GTR that sees track time in the States?….. seems like it. By the way, if you didn’t already know, this isn’t a normal or base GTR, it’s the top-of-the-line NISMO edition! 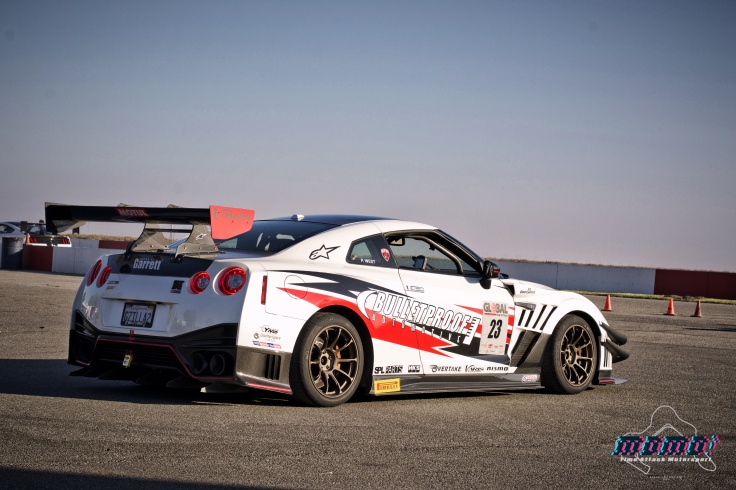 I’m not quite sure what’s going on with the wheel gap in the rear but I suspect the wheel and tire combo size was a bit small for the car. Either way, the car still looks great.

The fronts definitely fits better than the rears.

Couple of shots during sunset to send you guys off until the next post!