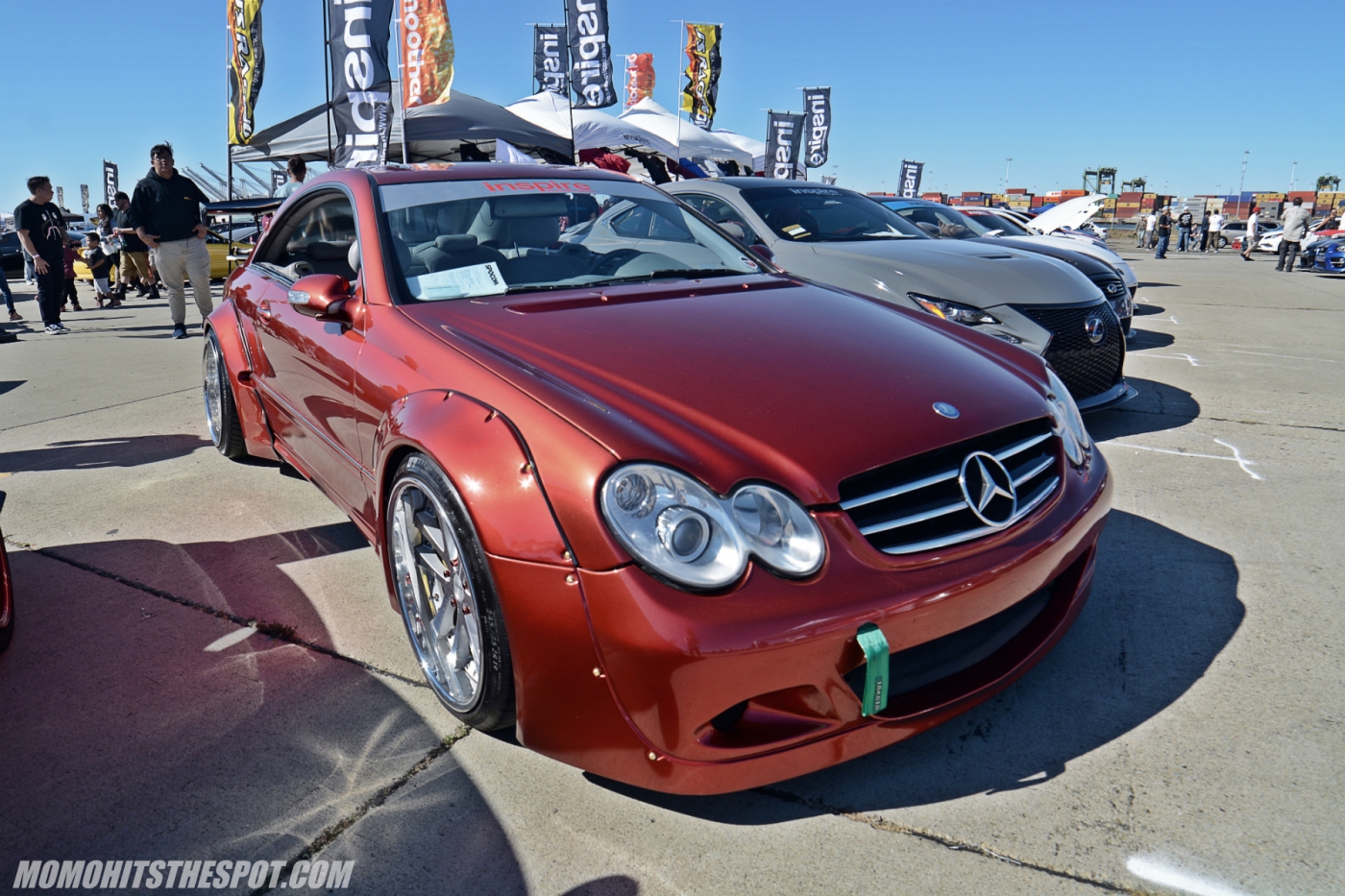 I’ve been attending local car shows (Bay Area) for close to a decade now and I think it’s finally time to call it quits as it’s becoming more repetitive than inspirational. Sure, there are still some great builds popping up from time to time but these are becoming few and far between. This notion that good builds are few and far between was evident at Spocom this past weekend where it actually felt more like a meet than a show. Of course, I can’t blame the hosts as they’re more focused on the business aspect of things but for a spectator like me, the show left me with much more to be desired. 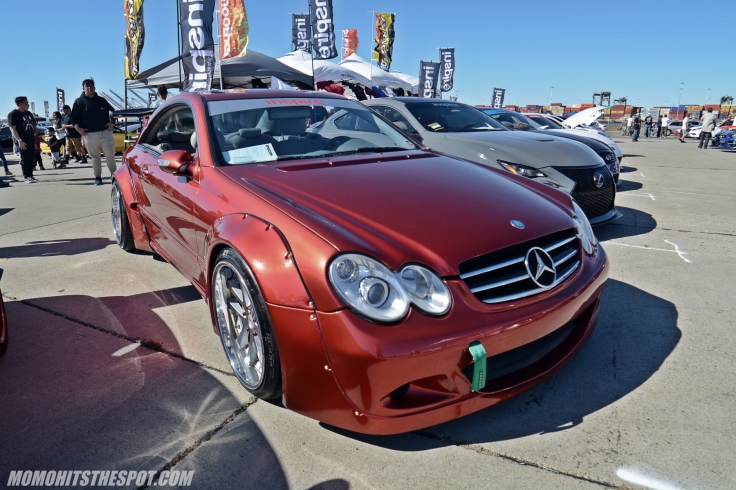 I’ve made a point before that I’m not a huge fan of wide bodies and rivets but for certain cars it works pretty well. A Rocket Bunny CLK is a good example. 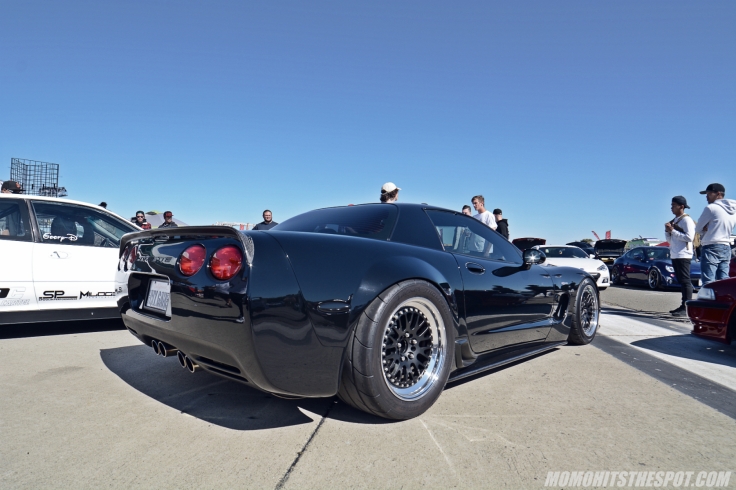 The C5 Z06 is actually one of my favorite American cars. Looks even better on CCW Classics.

A couple of Japanese classics. 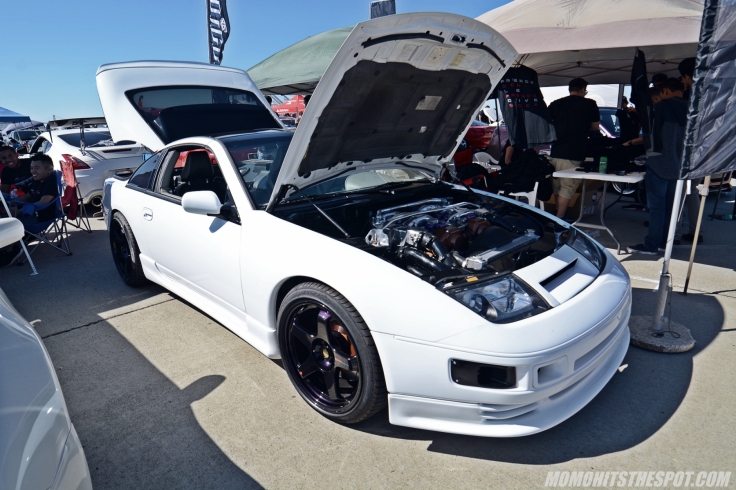 Clean examples of 300ZXs are so rare these days so it was refreshing to see a few good ones out there. This particular one was on some rare magnesium Nismo LMGTs.

This STi is a staple at every Bay Area show. 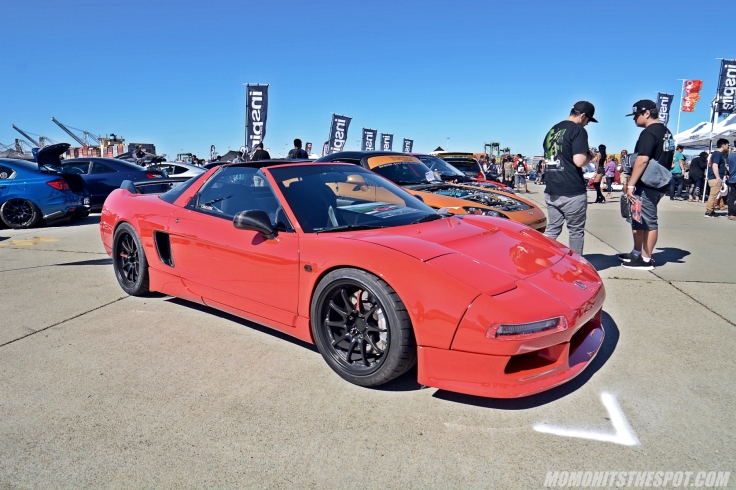 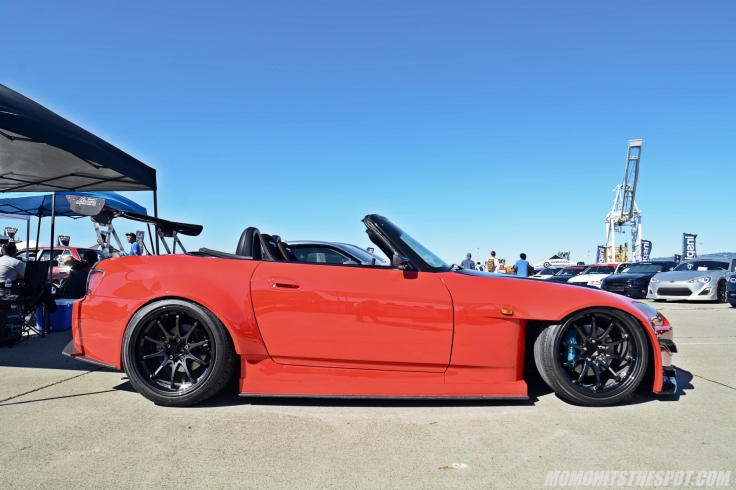 Finishing this post off with two of my favorites at the show. An Advance NSX and a J’s Racing Type-S S2000… both coincidentally on black CE28Ns.

So that’s about all that really caught my eyes at the show, I know there’s probably a few more cars that I’ve missed but I think I’ve got the majority of nice builds covered. Until next time…

Hot pink never looked so good 🏁
A classic S2000 look... Mugen top, ASM bumpers/fenders, a J’s Racing wing, etc. And I know these are all authentic pieces because Japan is fortunate enough to not be too exposed to the rep markets 🤧🏁
Craft Company with TCP Magic 🏁 @cc.kitajo
One of the best aspect or mentality of Japanese tuners is their focus on perfecting a platform. A lot of these guys tend to keep their cars for many many years and just constantly making improvements on them. Personally, I really appreciate and respect this approach to car tuning 🏁
Vtec Club 2020 🏁
Boost Up FD 💥