Amazing. That’s a word that comes to mind when I attended the most anticipated automotive event of the year this weekend (for me at least). WTAC is an event that’s always been on my bucket list and I’m glad I was able to finally check that off the list. After attending this year for the first time, I think I will be making a trip down to Sydney every year from here on out, and I highly recommend checking this event out for anyone that’s interested in Time Attack. There’s just something about the sounds of big turbos and loud exhausts that’s so addicting to me and I love the competition factor of Time Attack and the efforts by all teams to set the bar higher for the next. But aside from the action on the track and pit lanes, there were also a plethora of nicely build street cars at the Stylized section of the event and also company booths scattered throughout the event area with lovely demo cars on display. And that’s where I’ll start my WTAC coverage… 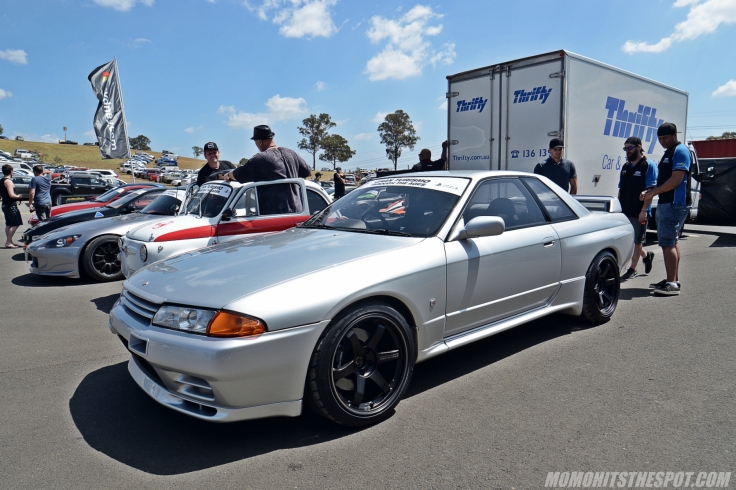 These two beauties were sitting outside the event area, but I had to stop and get a couple of shots off. 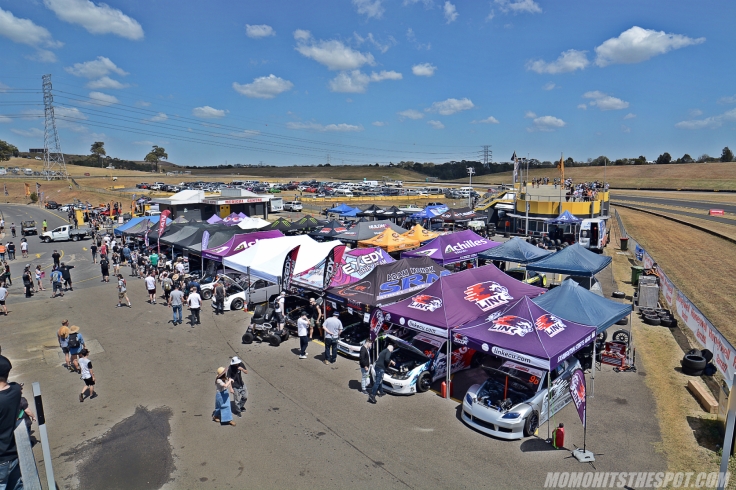 It was tent city out at WTAC… This view was of the drift section which I didn’t have much coverage of since it’s not really my thing. 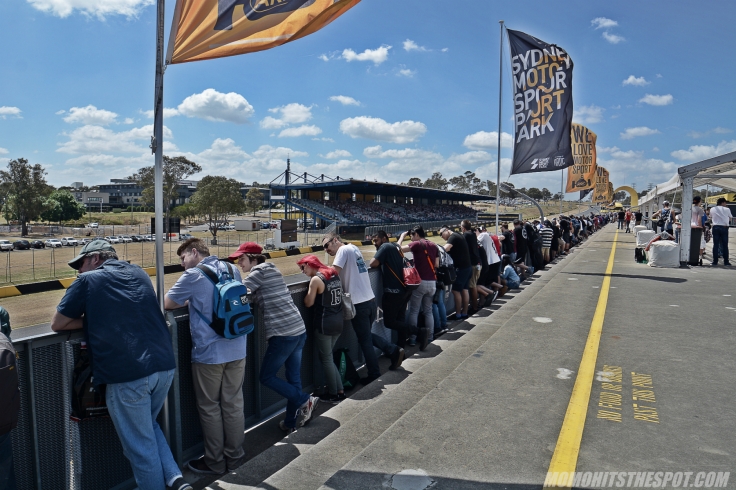 More booths and a line of spectators looking down on the front straight. 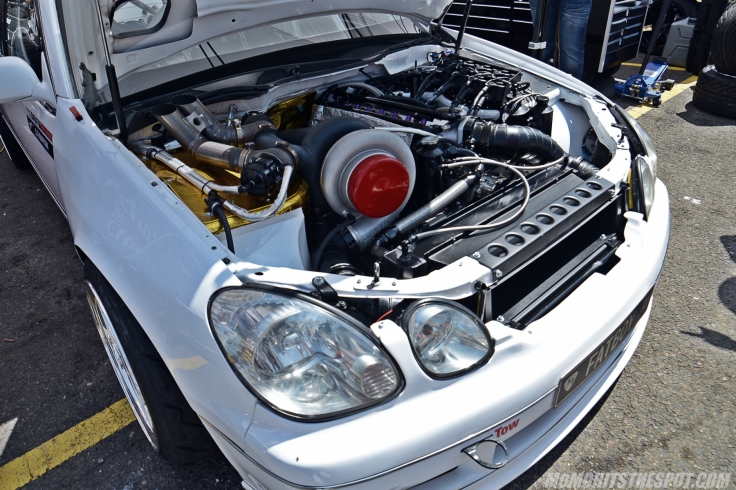 The Carl Thompson GS was one of the few drift cars that caught my eyes. 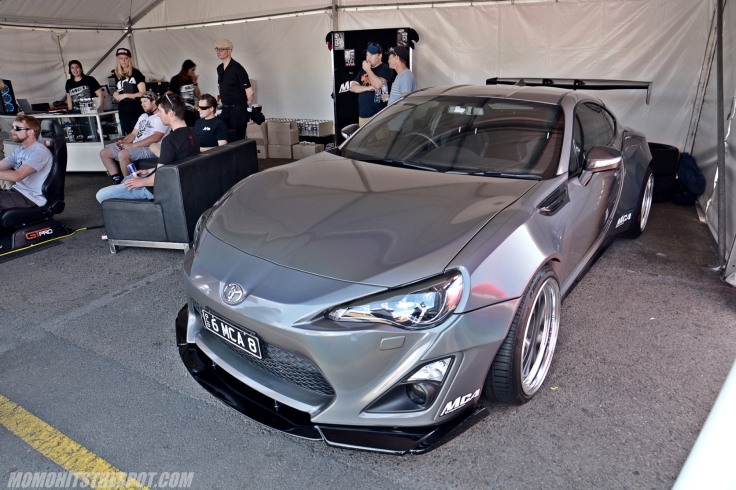 A couple of different variations of 86s, one wild and one clean. 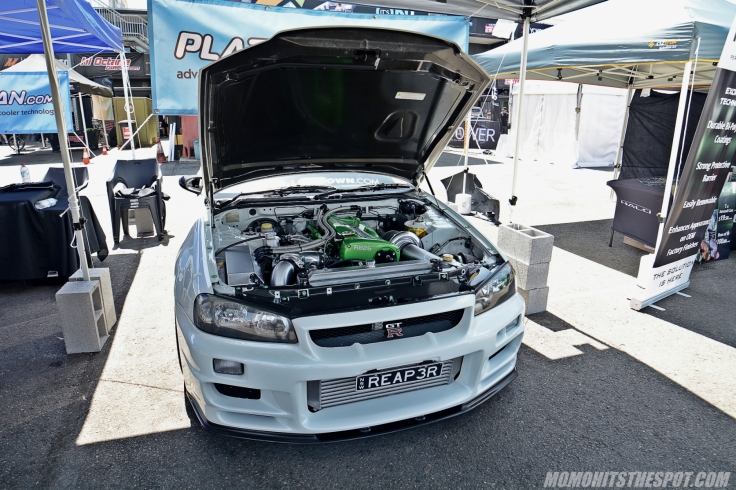 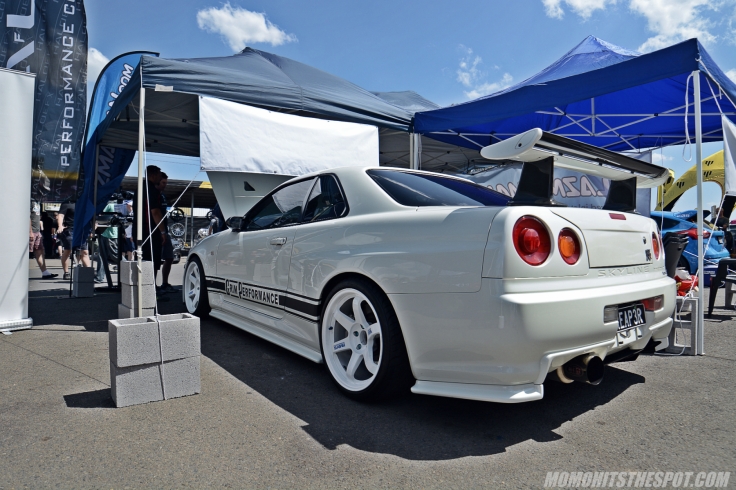 This big powered R34 was sitting pretty at the Plazmaman.com booth. 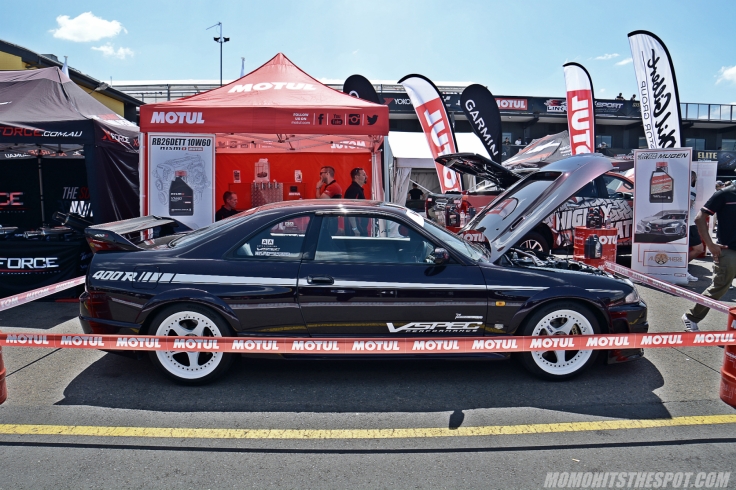 The famous Tilton Evo at the huge Royal Purple outfit.

Motive DVD had this nice single turbo’d R33 on display. 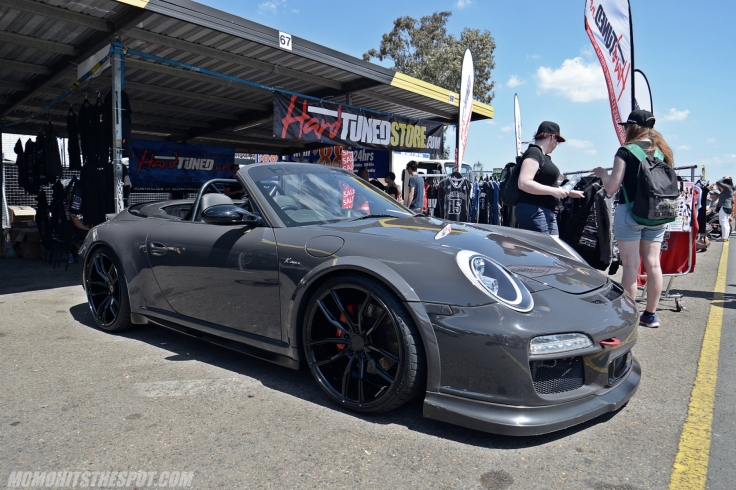 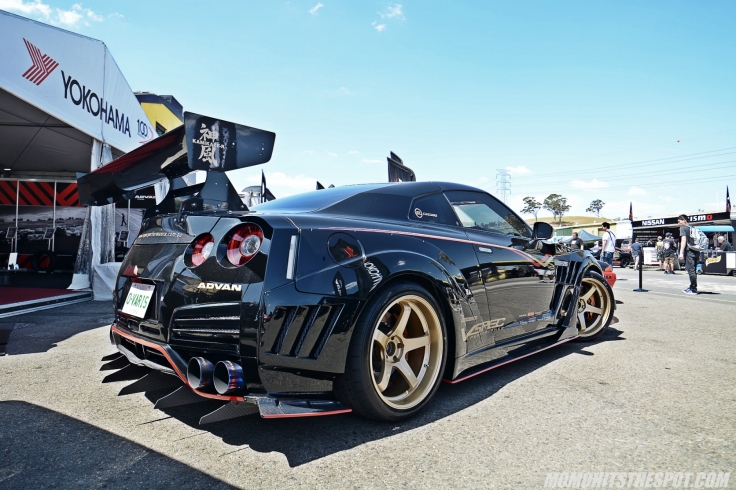 And finishing off this post with a trifecta of goodness with a clean 911 Carrera, a Varis Kamikaze GTR, and a sensational R34 Stagea, respectively. So, this about wraps up a little appetizer of my take on WTAC 2017, of course more will be up in the following days and weeks, so stay tuned!

2021 marked the first year that there was a dedicated Kei (K) class during Attack Tsukuba... personally I’m not too big of a fan for Kei cars, but they could be pretty cool like this Vaqerrata C Cappuccino 👀
Is two turbos better than one??? 🙃
Taking a break from the RX7s with the Friends Racing Subaru.... the VAB hit a PB of 58.142 during Attack Tsukuba! 💪🏻
The LM Advance FD couldn’t go sub-minute this time around finishing the day with a 1’00.409...
The RE Amemiya Advan LW RX7 was able to hit a 56.806 during Attack Tsukuba 🔥
This Be Craft RX7 is a special look 😍