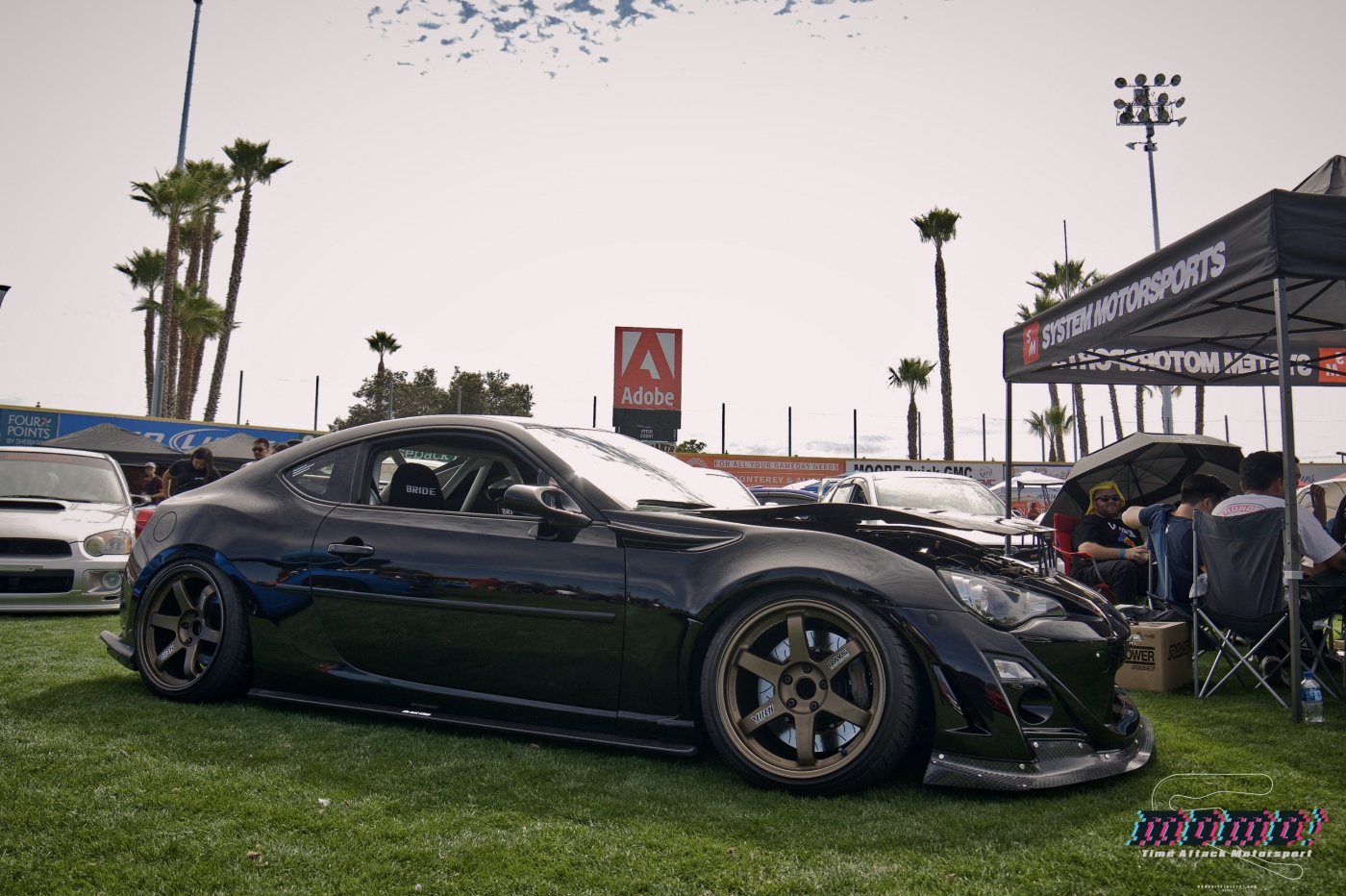 It’s been a few months since I first saw the System Motorsports FRS at Wekfest SJ, so it was nice to see it again at the recent Bay Area Subaru Meet event held at the San Jose Municipal Stadium. One of the things that I love most about this car is its minimalistic approach on a platform that’s saturated with over-the-top builds… over-the-top in not a good way. But then again this is just my personal opinion, cause some people might like the flashy wraps, rivets, and ridiculous Battle Aero wings. Then there are those that might say Varis is “played out” on the platform… but can a good thing really be played out? For me though, this is my type of FRS. 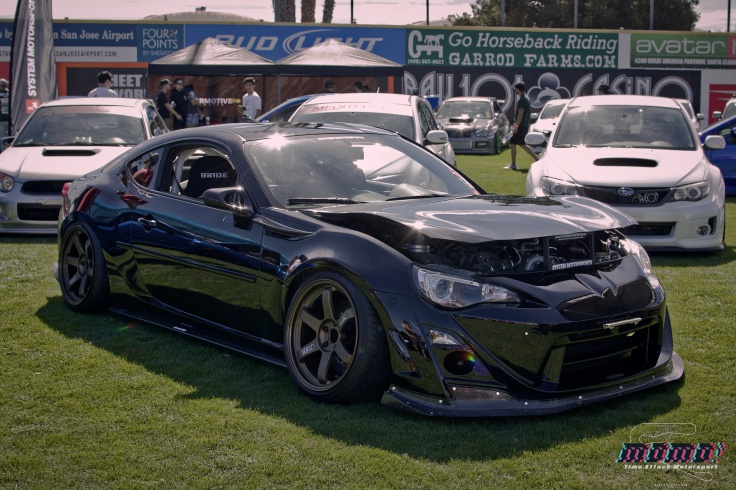 The car is relatively unchanged since Wekfest SJ except for an upgrade in the braking system I believe. I could be wrong though because I didn’t get a chance to chat with the owner… again. Perhaps, I’ll just have to pay a visit to System Motorsports in the future and get some concrete info on this car. 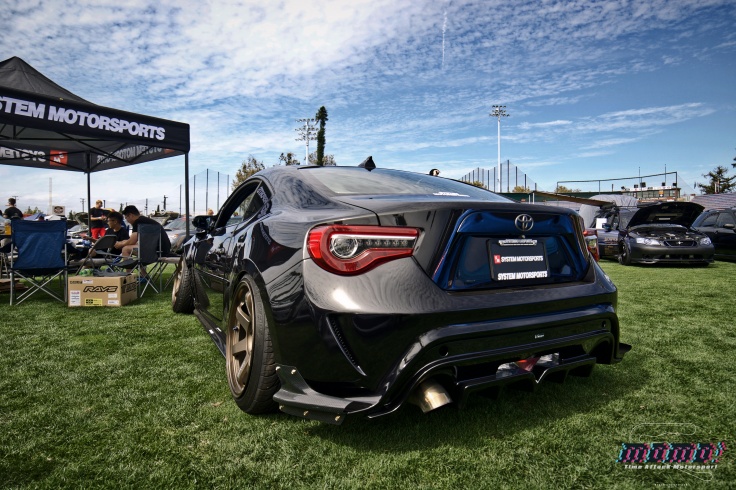 I think the only thing missing on this car is a rear spoiler, but other than that, it’s pretty much perfect in my eyes. 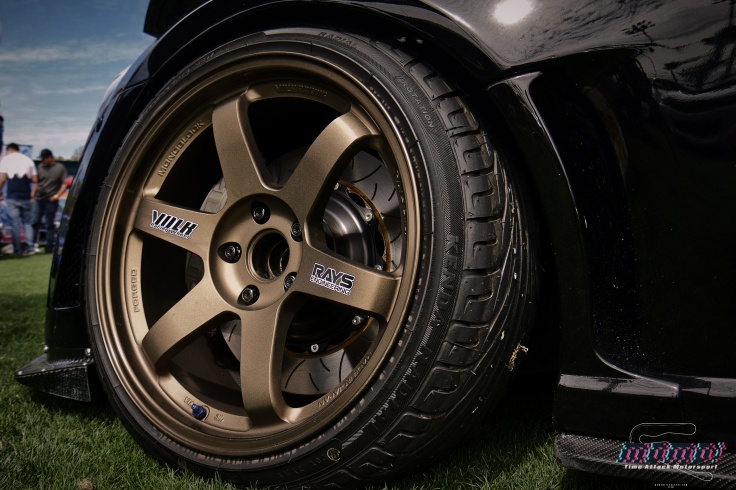 A peek under the hood reveals a Jackson Racing supercharger kit. At first I thought this car was N/A but I’m glad to know this thing has some fire power behind its good looks.

Side profile is a nice angle for this car. 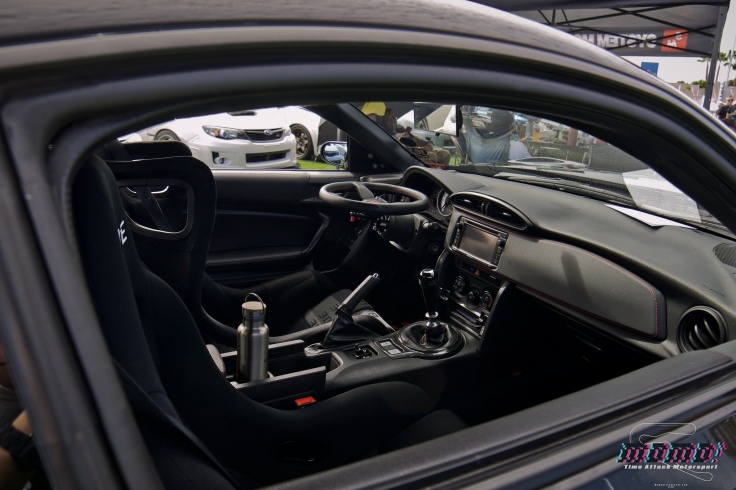 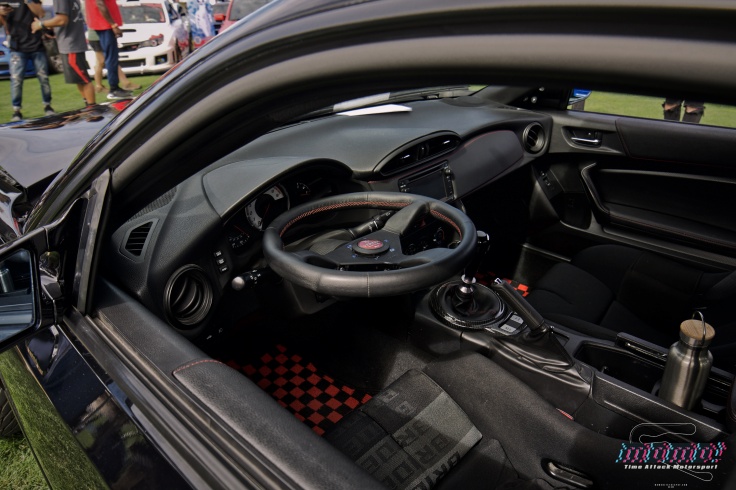 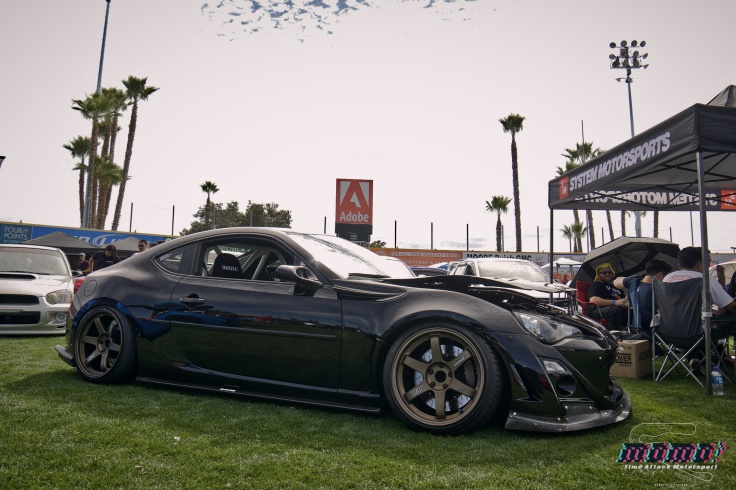 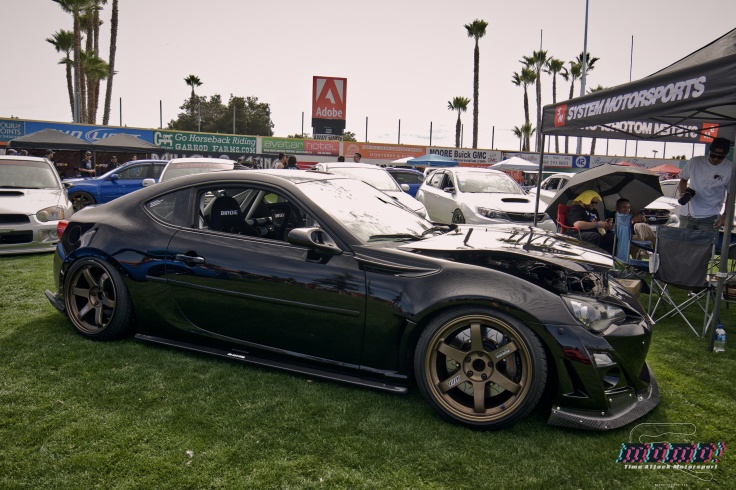 Hope you guys enjoyed the photos!