I’ve always thought of Seattle as this gloomy and wet city, one that I’d probably never see myself living in, but last weekend kind of changed my mind a bit. I say this because I actually did some sight-seeing and grubbing with the girlfriend who tagged along with me on this trip, and let me tell you, Seattle has some pretty good food. But besides the sights and the eats, there was one other thing that really opened my eyes about this area of the PNW, and that’s the cars. As some of you know, I’m pretty picky and specific as far as covering car shows is concerned, but Wekfest Seattle set my appreciation for the car community there on a whole new level. To put things into perspective, when I covered Wekfest San Jose earlier this month, I probably used about 40 photos or so but for Seattle, I’d most likely use 100+ photos that I’ve captured because it was just THAT much more interesting to me. To me, this show was a breath of fresh air as I find shows back home here in California to be stagnant….. by stagnant I mean car builds here tend to have the same agenda; riveted wide bodies, air suspension, Battle Aero wings, etc. I mean don’t get me wrong, there were cars in Seattle that I thought resembled what I just described but the number of these half-assed/IG fame builds were a lot lower than here in California, and that’s definitely a good thing.

Like with all Wekfest events, I had a media pass which granted me early access but also, like always, I woke up late as fuck and we got to Century Link Field about an hour and a half before doors opened to the public. At first, I thought I would have enough time to walk through the whole show and get everything I needed before the crowds rolled in… but I was wrong. The show turned out to be larger than I had anticipated but more importantly, it had a lot more builds that intrigued me than I expected. With that said, I started from the right of the show and pretty much went down the rows as fast as I could. I do wish I could’ve got some roll-in shots but like I said, I could barely roll out of the bed in the morning, so it’s just gonna be the same old “staged” photos. 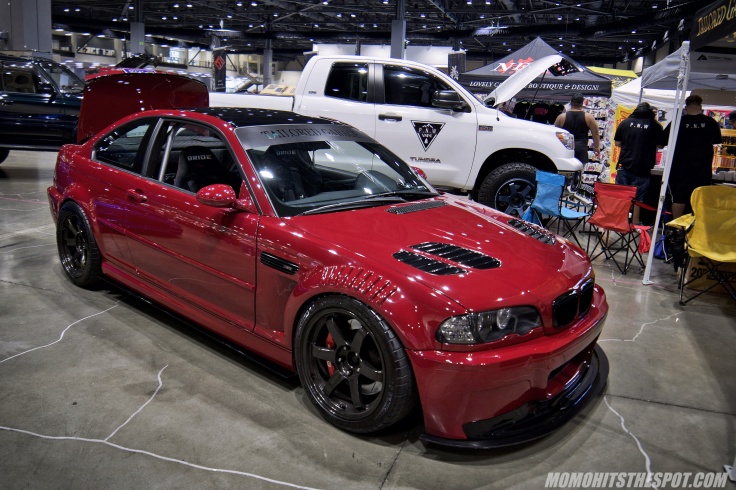 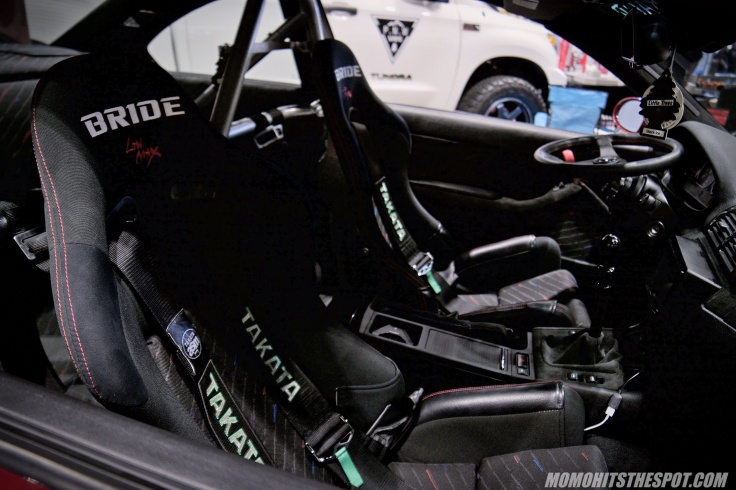 One of the first car that caught my eyes was this beautiful E46 M3 with a lot of JDM flavor.

There were several Skylines in attendance like this Bayside Blue R34 on Volk GT-C wheels.

This 1JZ swapped, Spirit Rei kitted S13 was spectacular, definitely one of the cleanest S-Chassis I’ve ever laid eyes on.

Not something I usually post, but this E24 looked pretty stunning. 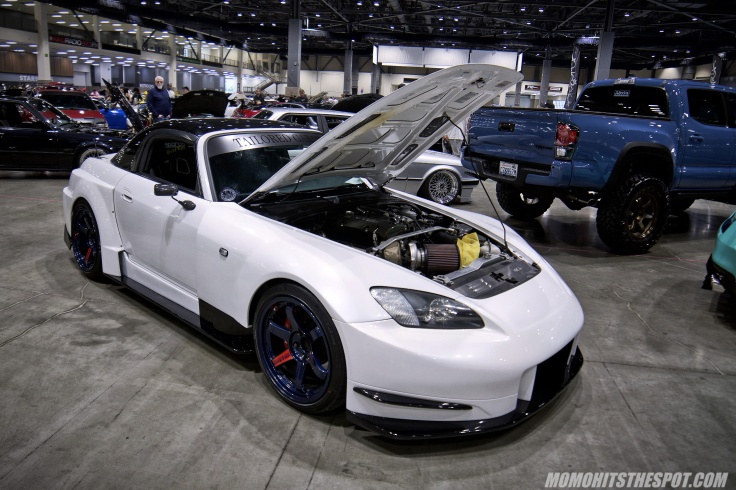 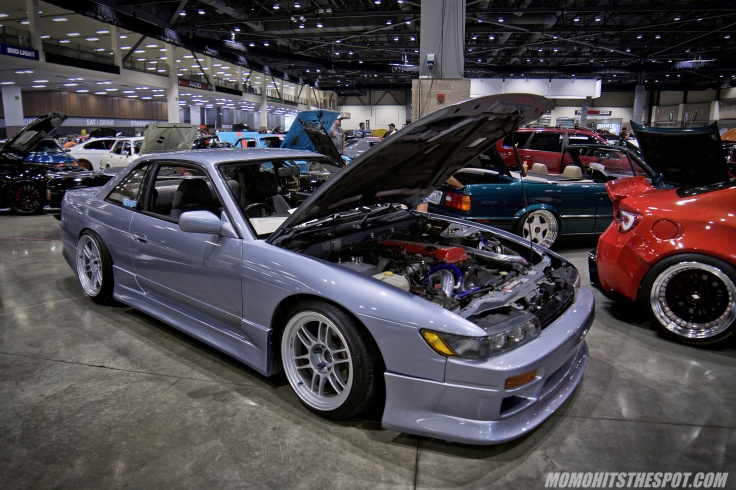 I love this right hand drive S13 due to it’s simplicity and tidiness.

BBS RS’ fits perfectly on both an E30 coupe and a cabriolet. 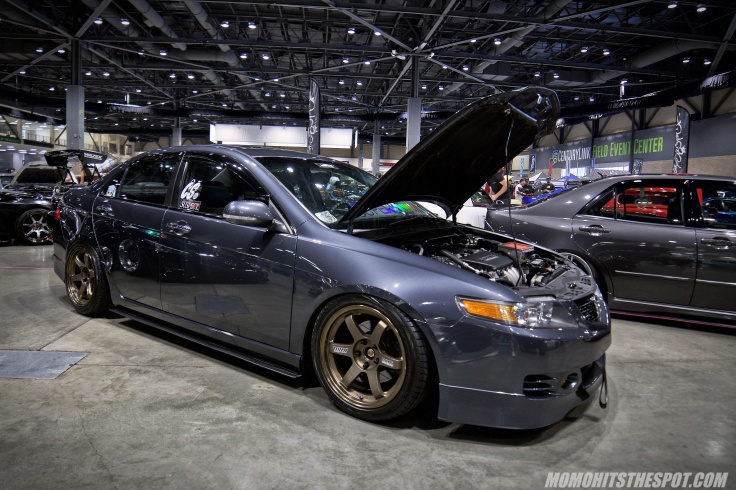 Simple but tasteful mods tend to attract my attention. 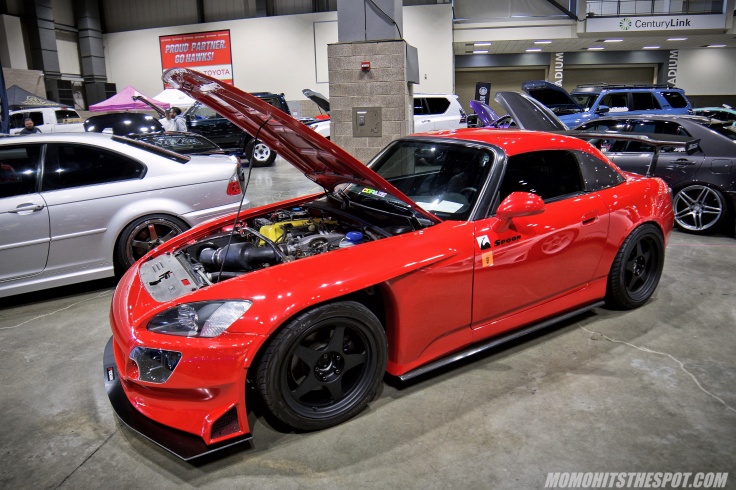 I love the Spoon theme on this AP1 and the Formula Red color really makes the whole car “pop.” 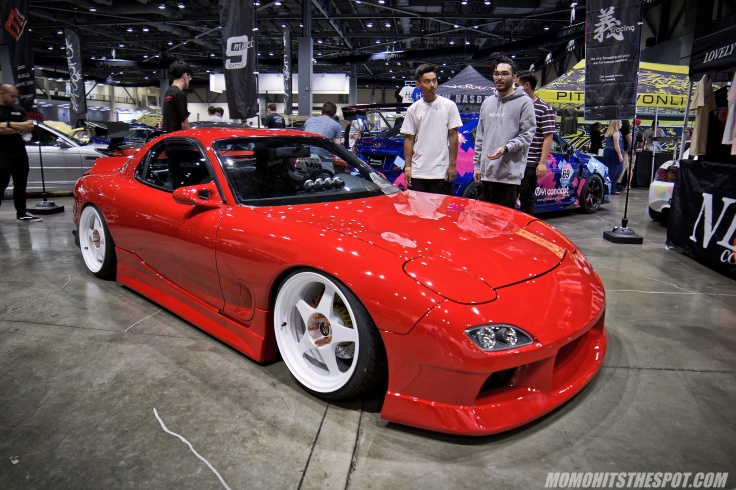 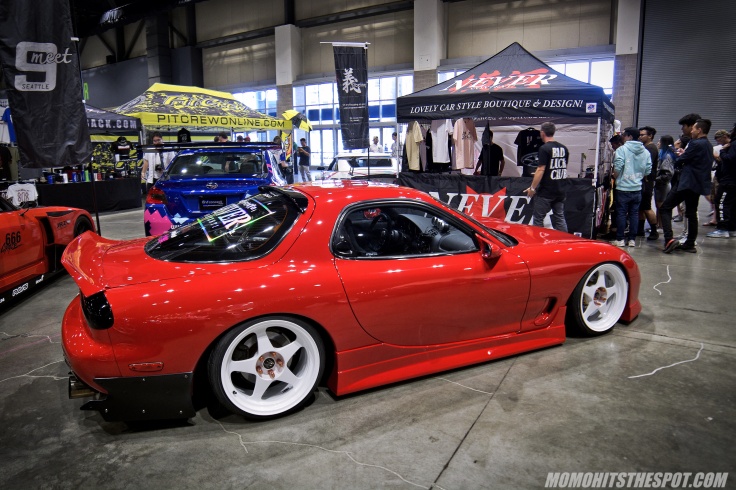 Not the usual time attack RX7s that I prefer but this M-Sport RX7 on Regamasters looked absolutely stunning. 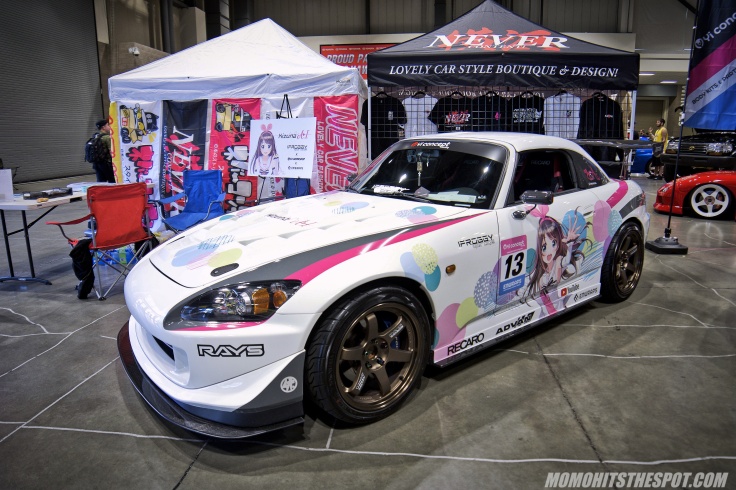 Not a huge fan of Itasha style, but I kinda like this S2000.

My friend Cullen Cheung switched out his Amuse GT1 kit for a J’s Racing GT kit, and I think it’s a pretty good move. 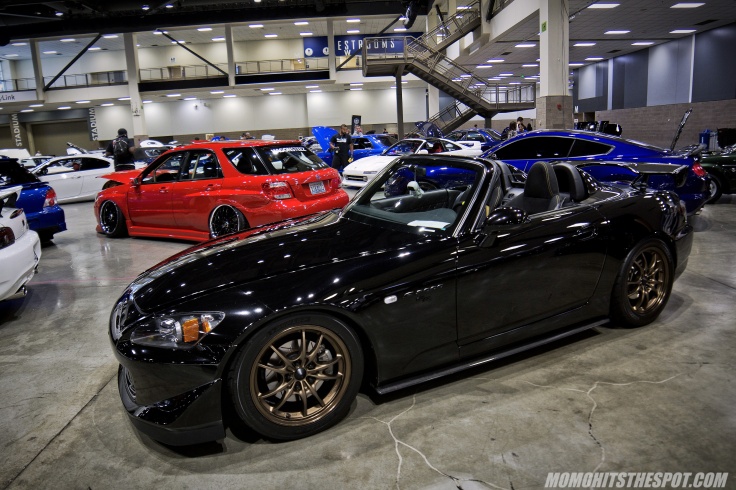 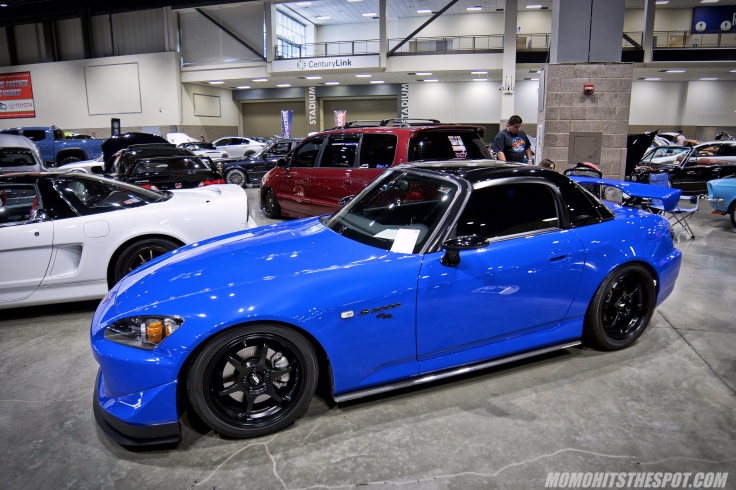 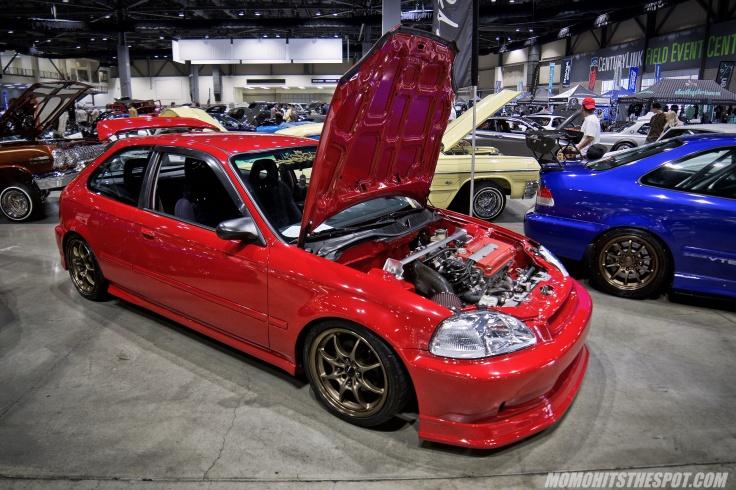 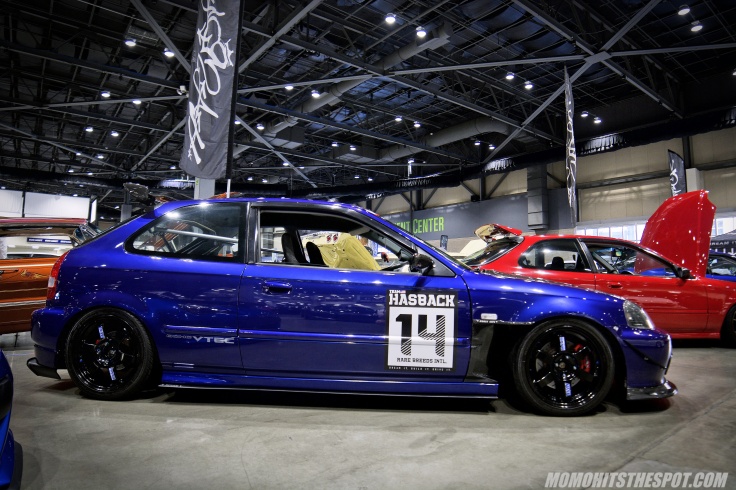 A pair of beautiful EKs, one on Volk TE37 and one on Mugen MF10.

Usually Evolutions would have a pretty good showing but I don’t remember seeing more than a few at Wekfest Seattle. This Varis kitted one was one of a few that caught my eyes.

The Varis Ridox kit is my favorite for the MKIV. 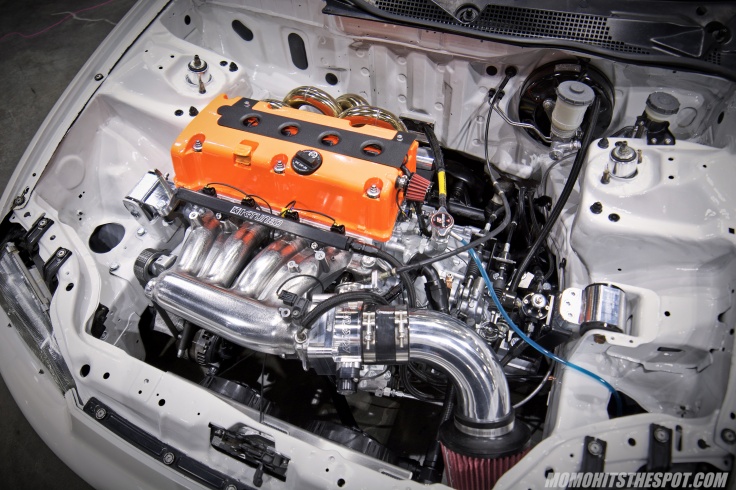 A couple of extremely clean K-swaps especially the latter. 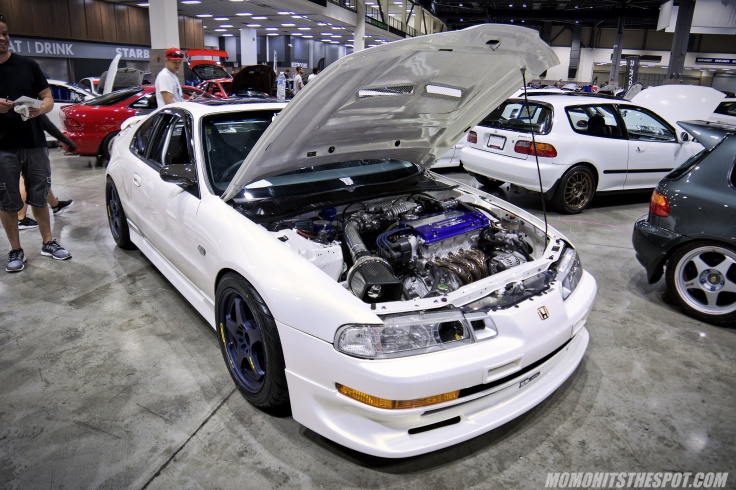 You don’t see a lot of nicely built BBs these days, but this one was spectacular. 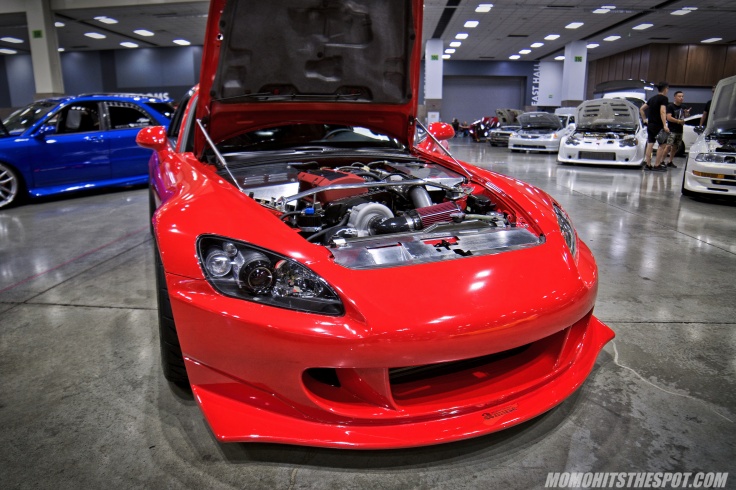 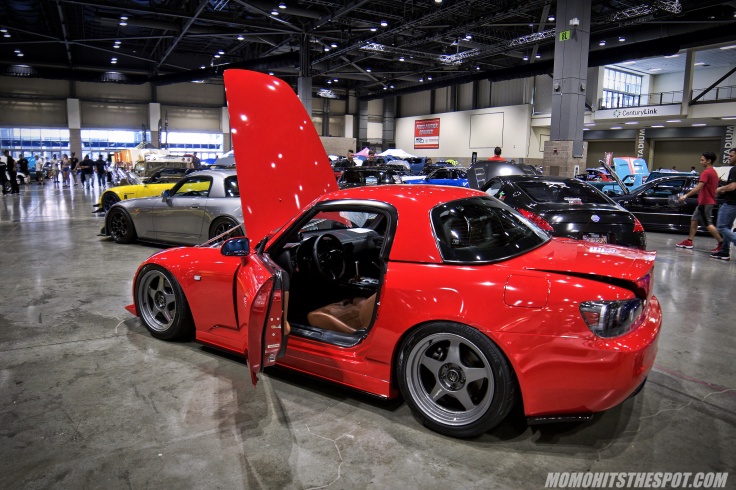 I realized a lot of cars at the show was running Desmonds, which was not a bad thing I suppose. Also, if I were to get another S2000, I think the Amuse Legalo front bumper would be a top choice for me… 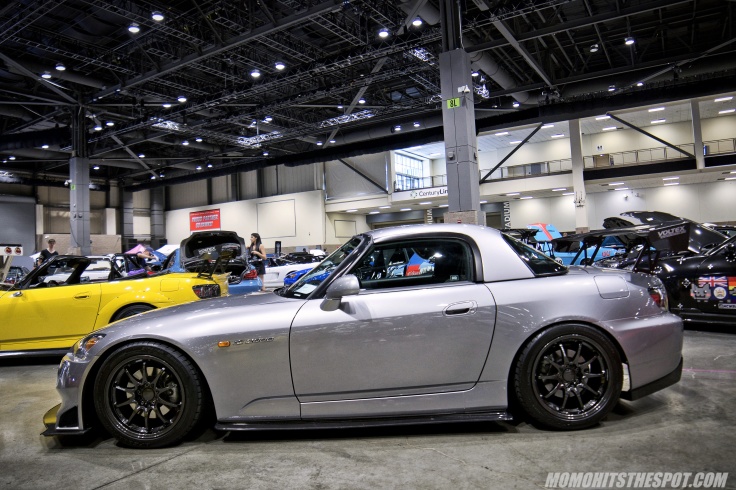 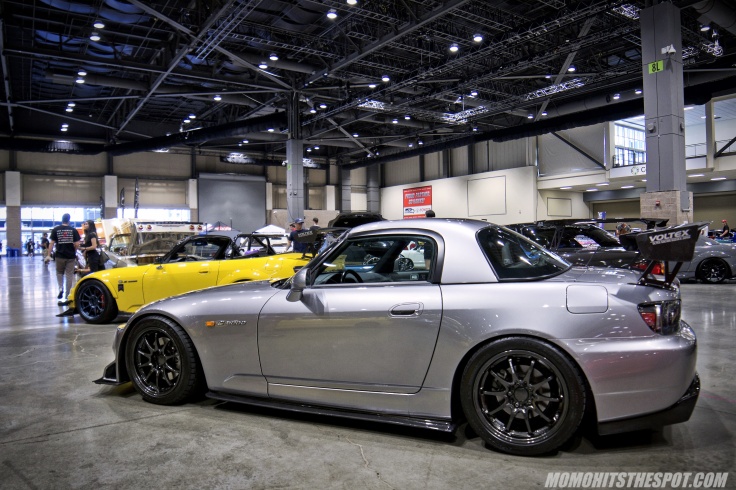 What did I say earlier about S2000s stealing the show….. this was one of my favorites though. 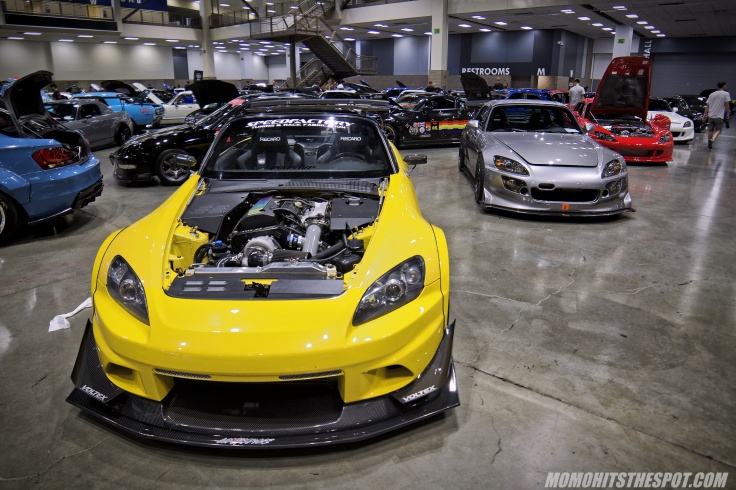 A Spoon themed Integra Type R. I think if anyone were to do a Spoon theme build, it would have to be on a yellow Honda. 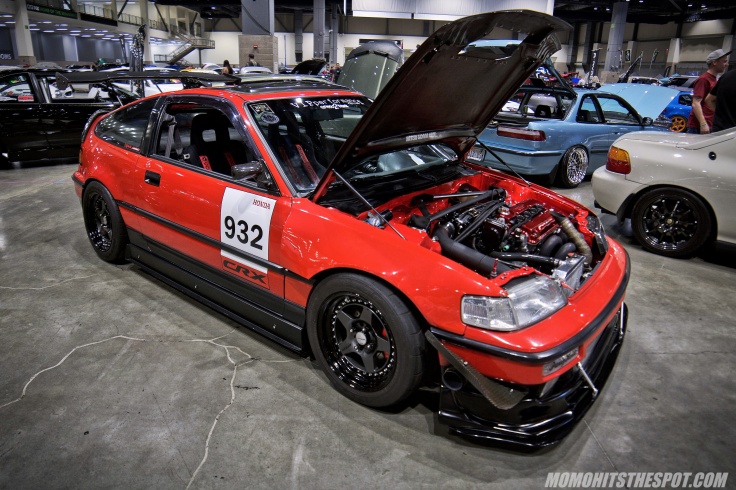 This CRX caught my eyes because it had the feel of a proper time attack car. The Work CR01 looked surprisingly fitting on this car as well.

The K-swap looked like a perfect fit on this right hand drive Del Sol.

Like I said from the beginning of this post, Skylines were scattered throughout the show including this Hakosuka.

I’m gonna go ahead and stop here for now, this post is already a lot longer than my usual “car show” posts, but I still have a lot more to go. Be sure to come back and check out the rest of my top picks because it’s only going to get better!