Before I conclude my R’s Day coverage, I want to take some time to talk about some other cars that were present at Laguna Seca during the event. Besides the GTRs, there were also a large volume of FRS’ and BRZs as 86 Cup was also hosting their NorCal vs. SoCal time attack competition. Most of the 86s were pretty standard track setups but there were three that stood out like diamonds in the rough…

Two Varis-Solid Joker setups and a “regular” Varis Arising II setup were the most aesthetically pleasing 86s of the day, but their greatest allure was what’s underneath their hoods.

Under the hood of two of these 86s were a total of sixteen pistons thanks to a pair of Synergy Power V8s. Synergy Power is a specialty V8 engine builder based out of New Zealand that offers complete engine assemblies of 400-515HPs. But what’s unique about these engines are their high-revving capabilities thanks to the use of either BMW S1000RR or Kawasaki ZX12/14R heads. These 11,000+ RPM motors are probably the finest things you can get for an 86, but at a cost of $43,000+… 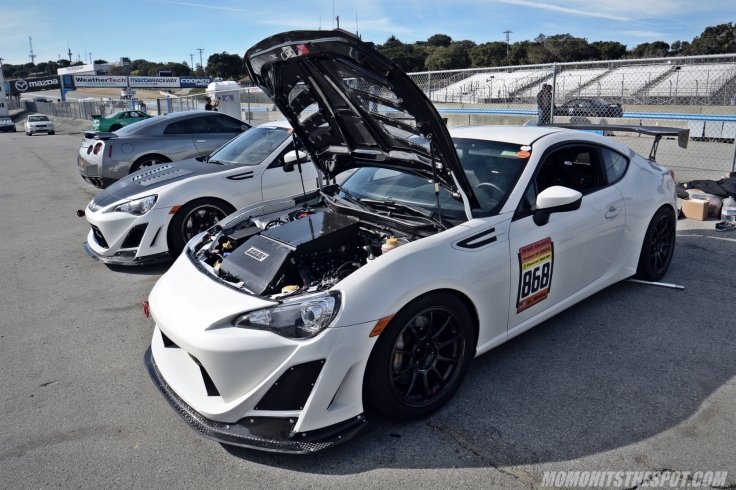 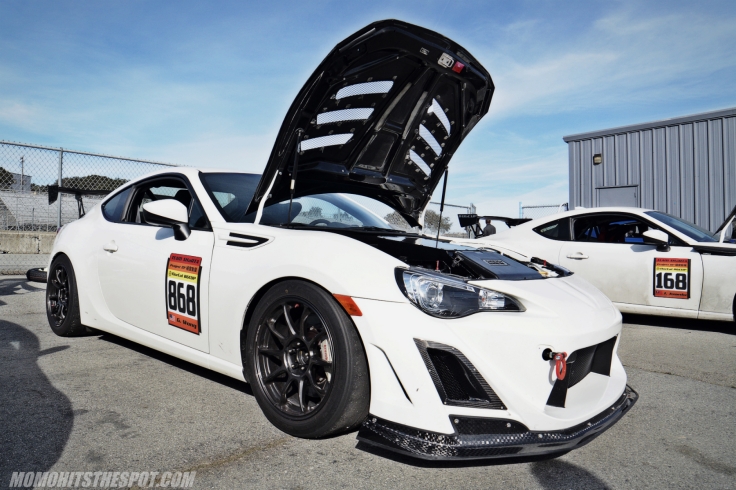 86s with authentic parts are quite hard to come by these days, so it was nice to see these three especially at a track event. This Synergy powered, Varis/Solid Joker setup was my favorite among the three. 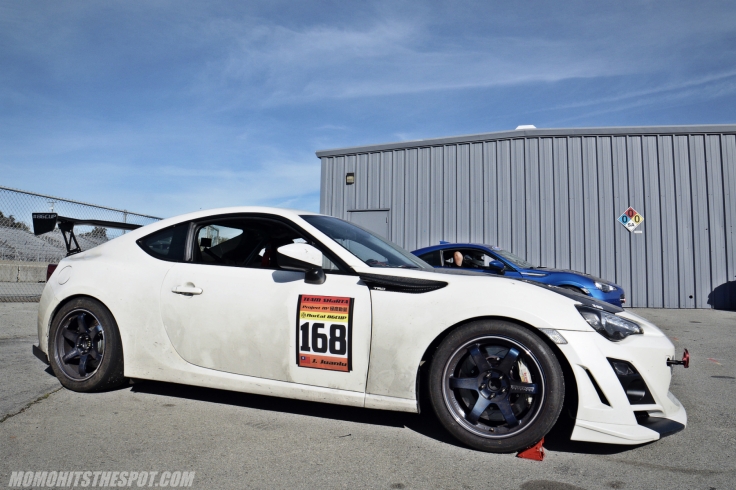 Rocking the three Vs… Voltex, Varis, and Volks.

It was my first time mesmerized by the engine notes of 86s… you just had to be there to listen to these V8s sing to 11,000 RPMs. 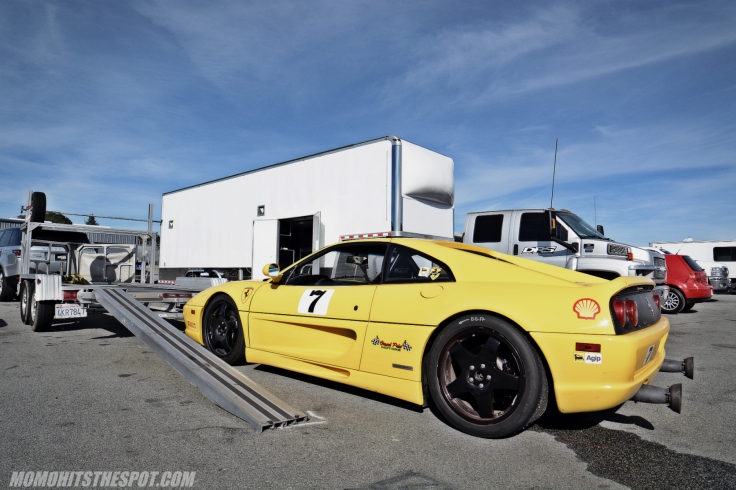 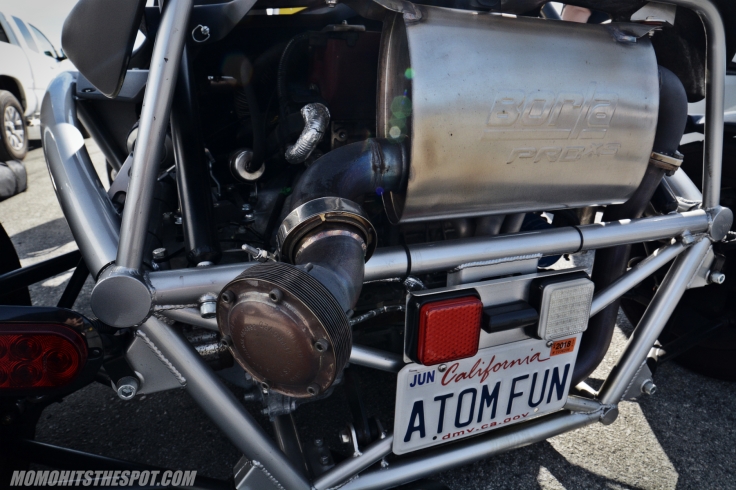 Then there were those with shitty engine sounds, although not their fault at all… 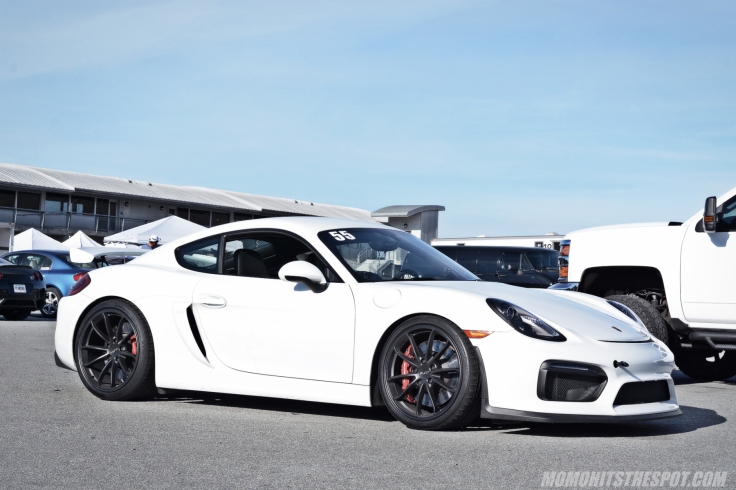 All stock but still oh-so-clean and tidy.

So, that wraps up a few of my favorite non-GTRs that day and I’ll resume rest of my R’s Day coverage with some on-track action. You would think the two photos above were different cars, but the green is a shade of the incredible Midnight Purple paint.

The lone Nismo R35 was also very pleasing to the eyes.

So, this just about concludes my coverage on R’s Day, which was an absolute pleasure to attend and cover. Thanks everyone for stopping by and checking out the site and following me on INSTAGRAM! Encore with this gorgeous Exige!