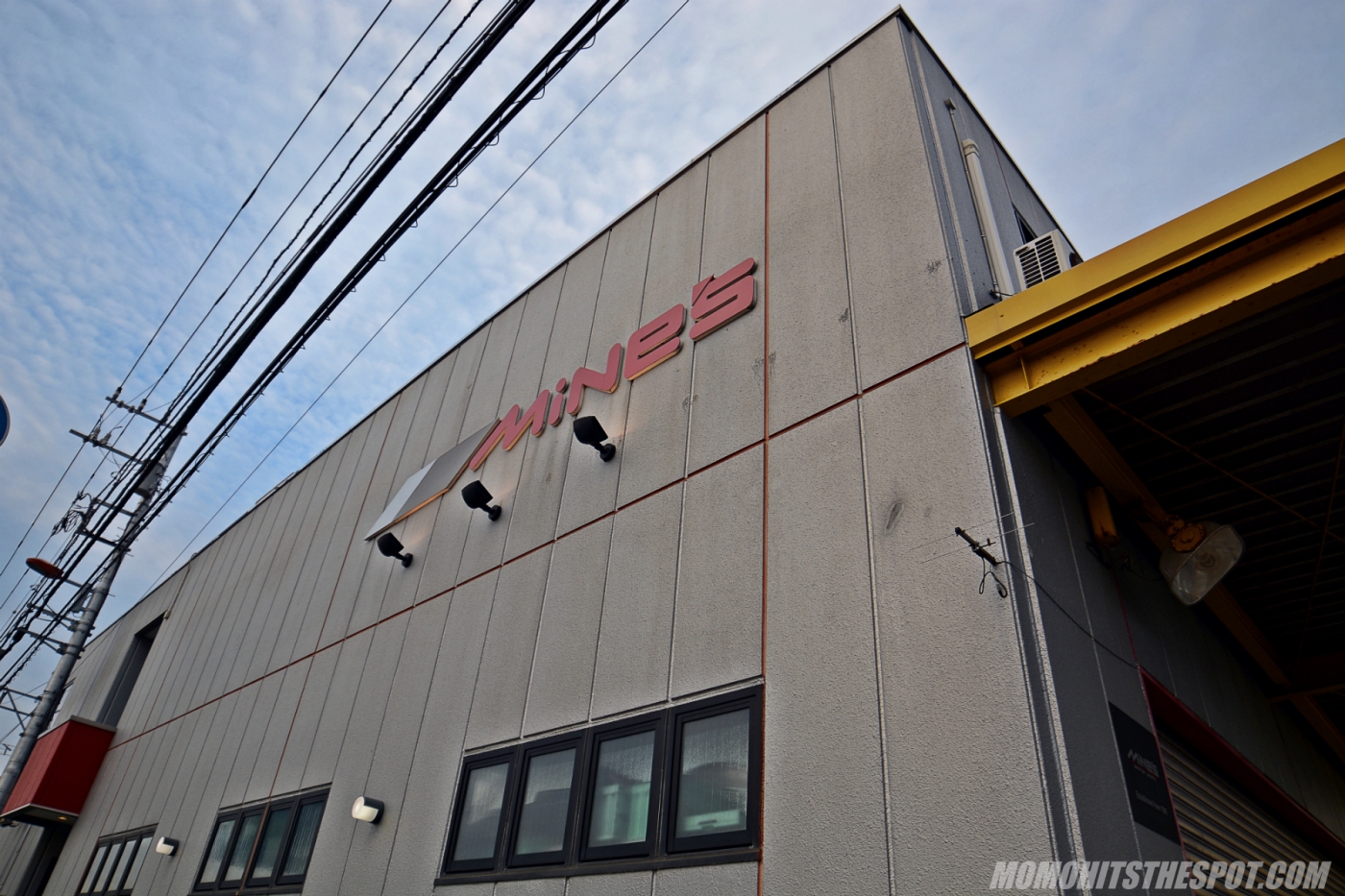 Alright, continuing on my shop hopping journey, this time I’m taking you guys inside the shop that everyone and their grandmothers should know… well maybe not grandmothers, but for anyone who’s played Gran Turismo or Forza, the name Mine’s should be well embedded in your heads. The legend that is Mine’s started way back in 1985 with software upgrades for select Japanese cars and over the years expanded to more offerings as well as their own line of bolt-on products and full engine assemblies. But what made them become legends in the tuning industry, is of course, their work on the Nissan GTR over the years, especially their R34s of the mid-2000s. These cars surprised even the most seasoned drivers because of their relatively mild demeanor while being extremely quick and balanced around the track. So, because of their place in the tuning industry, I made it a priority to visit Mine’s at least once which leads us to this post… 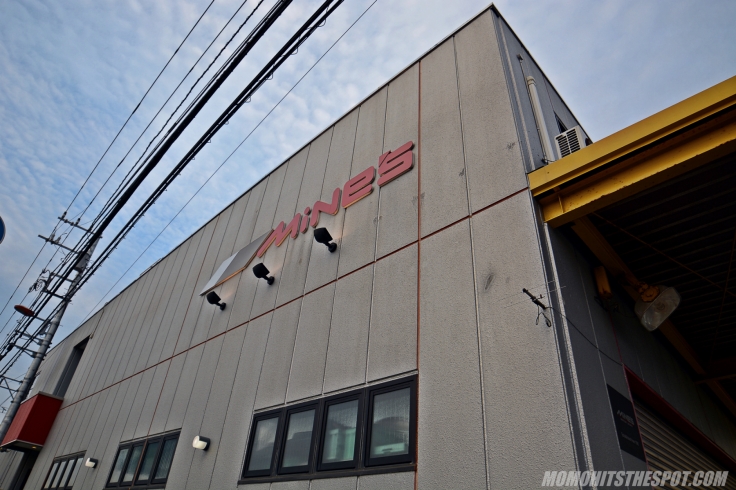 Similar to most of my shop visits, this one started at the train station near R-Magic in the Sagamihara area where I made my way down to Yokosuka. After riding the train for about an hour, I exited at Yokosukachuo Station and hopped on the number 6 bus; 22 stops later, I see the sign.

You can tell that Mine’s is a well established tuning shop because of their aesthetically pleasing interior. 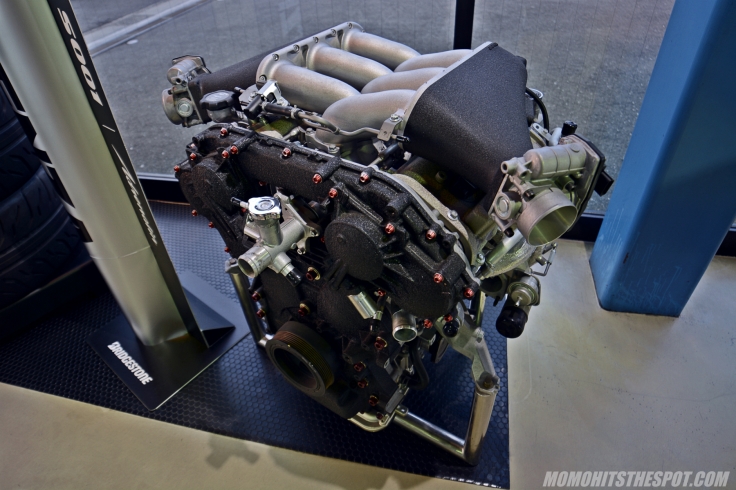 A beautiful Mine’s VQ38 and RB26 sits front and center near the shop entrance.

After browsing around the shop for a bit, I requested a visit to the garage area but was told there were only two cars present at the time

Back outside the shop, the Mine’s Nismo Note S demo was sitting nice and pretty on Rays Engineering Homura A5S wheels. I never thought I’d say a Nissan Note is nice, but this demo was pretty amazing… or maybe it’s the Mine’s livery that gave it a special aura. Either way, this Note was pretty sick.

And this concludes my brief visit to Mine’s Motor Sports. It was a short visit but was just as interesting as my other shop visits and it felt pretty awesome being inside the legendary Mine’s HQ. With that said, my next stop is just around the corner, so stay tuned for more!