Alrighty… I’m getting the rest of the SLB shots up here before the new Texas event this upcoming weekend so these shots are still somewhat relevant. Again, per usual, I didn’t take shots of every car at the event, just most of the ones that caught my eyes because looks is just as important as speed and some cars are just not very photo friendly… it’s a harsh reality but there’s some pretty hideous , I mean cars in the sport of time attack… 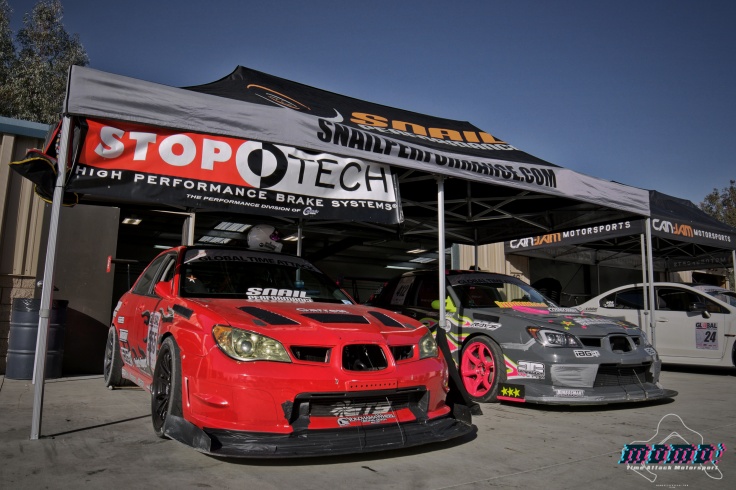 Didn’t realize I took more photos of these two, but guess I did and more is merrier! 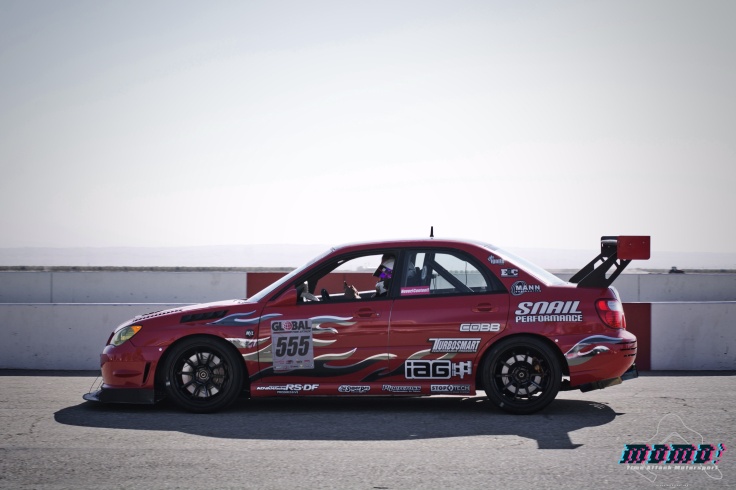 I always like taking photos of Markos’ WRX at events cause he knows a thing or two about building a well rounded time attack car. And the fact that he likes using authentic products is a HUGE plus! 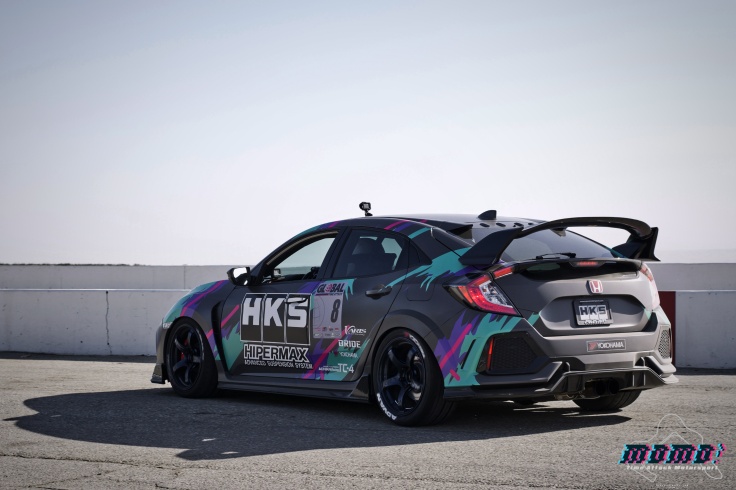 So, I’ve made several hundred comments about how I don’t like how the FK8 looks and I still stand by those comments to this day… but the Evasive/HKS product is one that had me drooling ever so slightly. 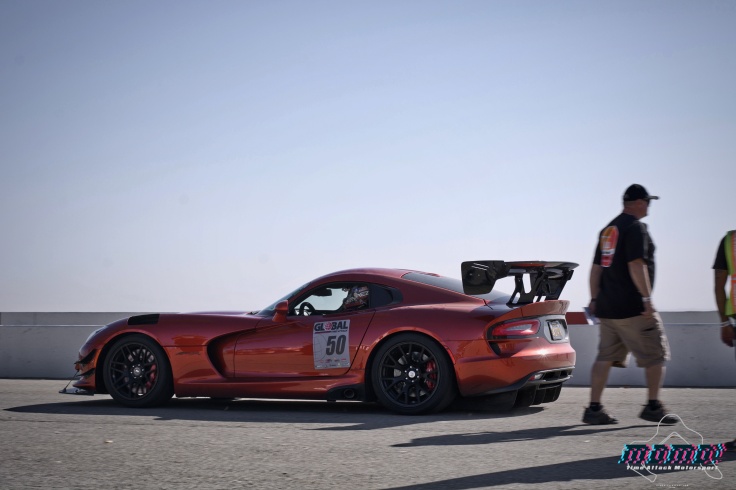 Narvaez Racing Dodge ACR Viper is always out at Buttonwillow. 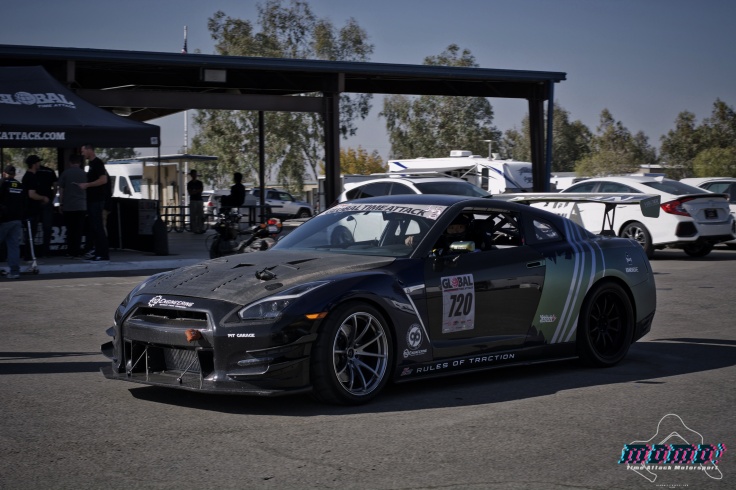 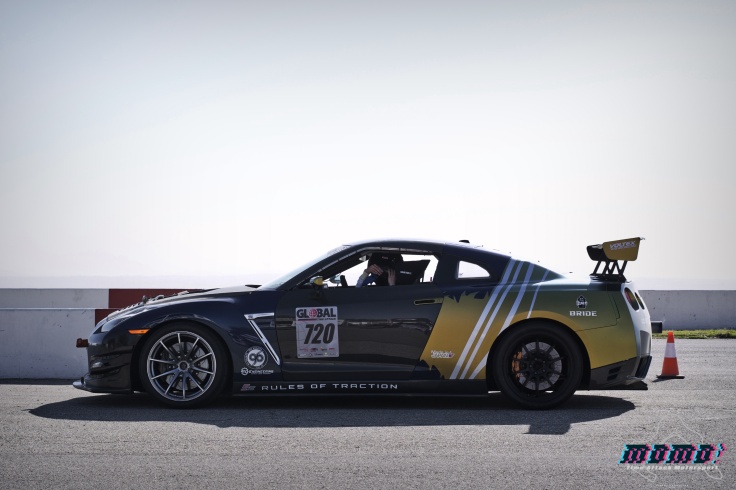 The RD Engineering GTR placed 3rd in Limited AWD class with a 01:48.210, less than a second off the class leader. 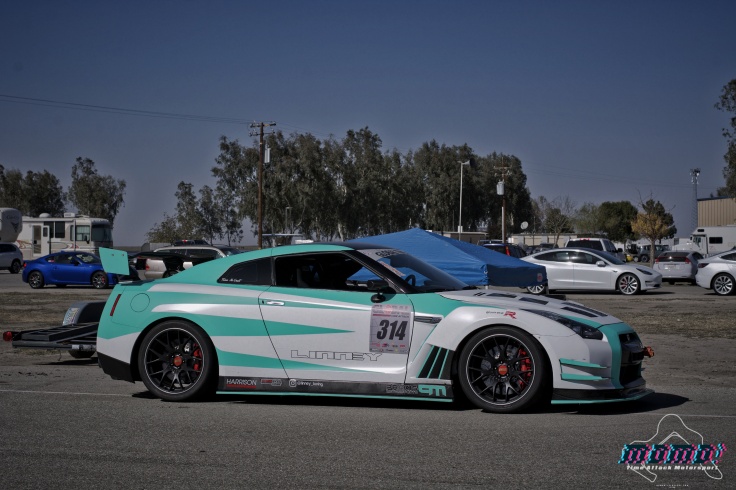 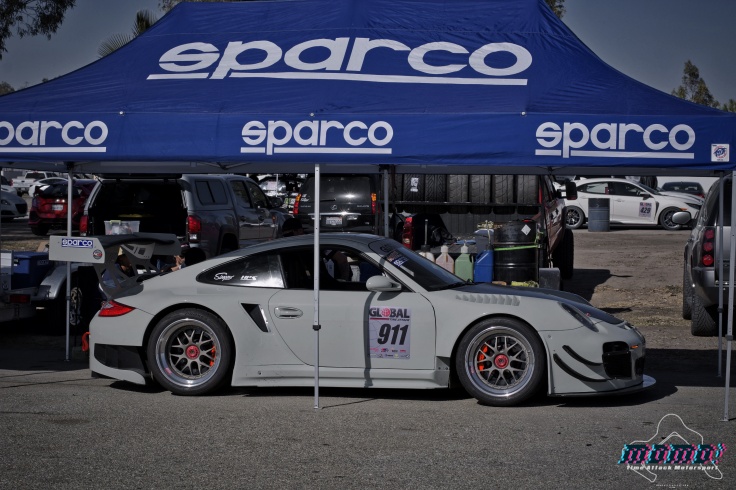 The Sleepers Speed Shop 997 taking a break between sessions. 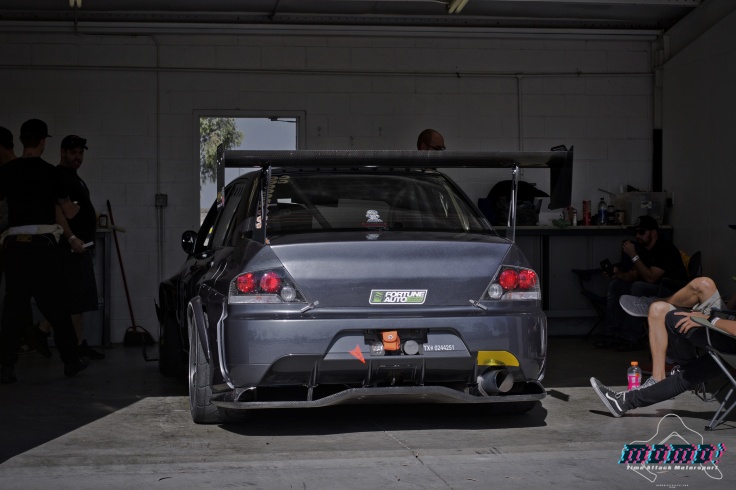 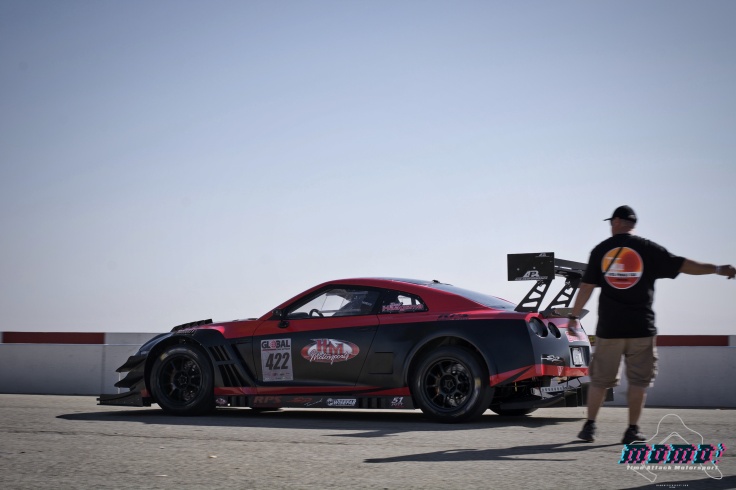 The H&M Motorsports GTR looks like it’s ready for takeoff… which it pretty much did with a quick 01:41.520 around CW13.

The Limited RWD Motorsport Hardware E36 M3 was no slouch placing second in class with a 01:47.277.

Another SP Motorsports car, this one a Cayman GT4 competing in Street RWD class.

Got another shot of the Powerneedy NSX cooling itself down a bit. 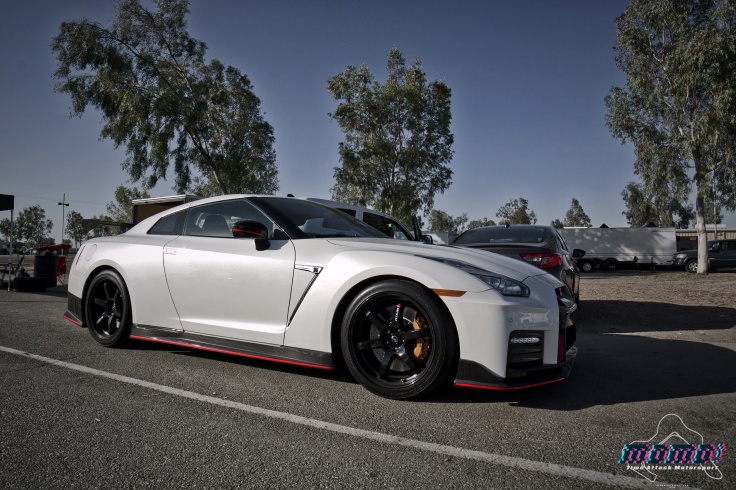 Last but not least, the K20-powered NSX from RS Future. I wish I got more photos of the car but I don’t think it ran on day one…

And with that, I’m pretty much all caught up with photos from last year. 2018 was definitely the most productive year I had in regards to the site but I’m hoping this year I can offer more and hopefully I can refine my photos a bit more this year as well. Until next time… cheers!