It’s hard to believe that the R34 GTR is close to approaching 20 years old in just a few years. Still, with 276+ HP from the factory and an advance AWD system, this car has remained a tuner’s go-to platform in Japan and around the world til this day. To me, one of the greatest thing about the GTR is how mod-friendly the car is, and because of this attribute, this platform can produce some amazing builds such as this fine example.

The front of this GTR is adorn with a host of Auto Select goodies. 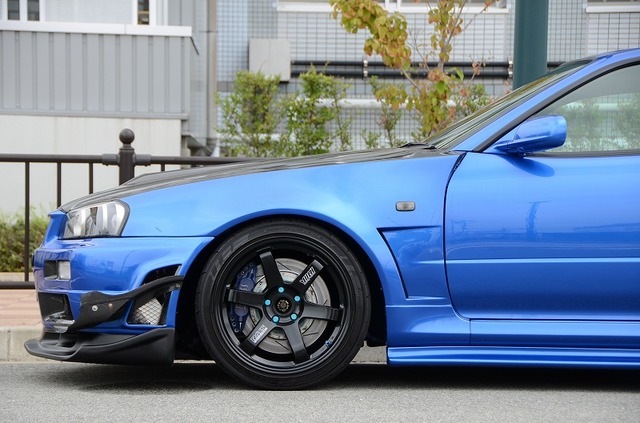 Endless BBK and Volk TE37 is the classic of classics. 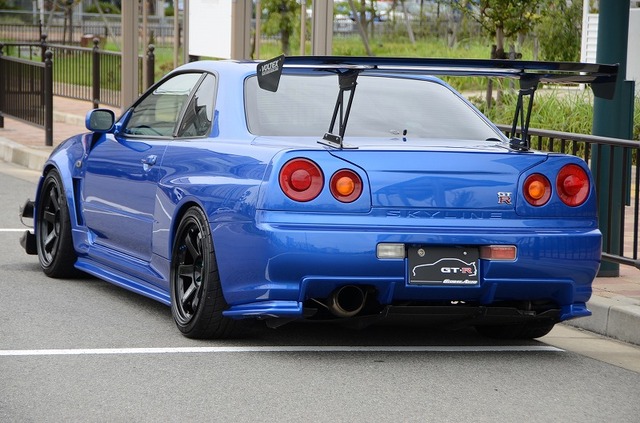 Along with the front of the car, the back end of this beast is just as aggressive.

The only subtle part of this car is probably the interior which has a few essentials such as the MOMO steering wheel and a Recaro SPG-III driver side bucket.