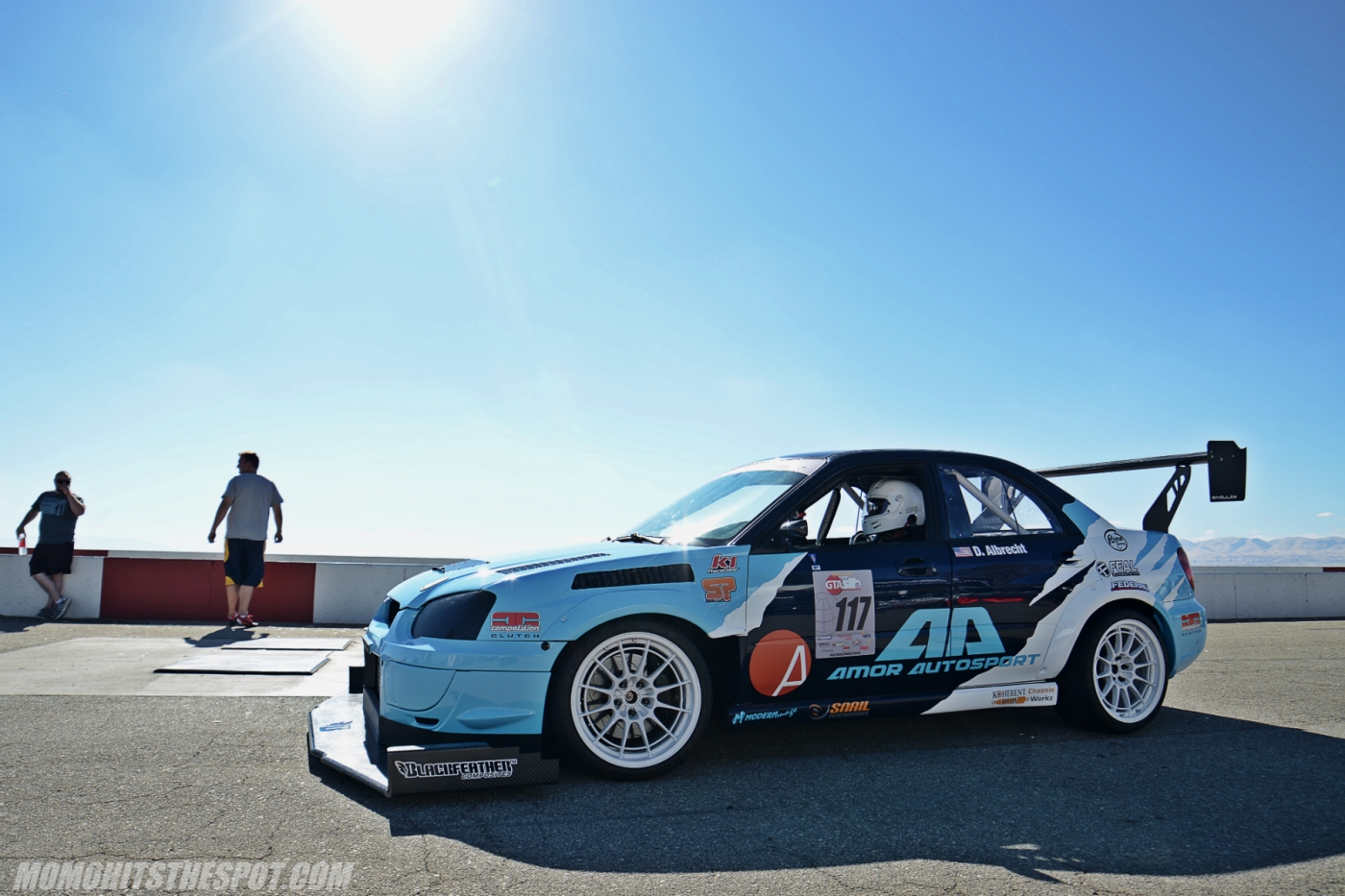 About a week after SEMA every year, some of the fastest time attack cars gather at Buttonwillow Raceway in Central California to battle it out for the fastest times around configuration clockwise 13. This year was no different, and since the revamp of this site the past several months, I’ve been focusing a lot on time attack motoring and Super Lap Battle happened to be on the list of events I wanted to cover. I’ve actually covered this event in the past on several occasions, back when the likes of HKS CT230R, C-West carbon S2000, Cusco/Voltex STi, and many other Japanese teams dominated the track… of course, times have changed and the Japanese teams have since stopped competing in the event. Nonetheless, I was still pretty excited to be heading back to Super Lap Battle, so I packed my bags up on Wednesday night and headed down to my parent’s house in Fresno, California so I can have a fresh start in the morning. Come Thursday morning, my good friend Clint picked me up and we were on our way to Buttfuck, I mean Buttonwillow for day one of Super Lap Battle! 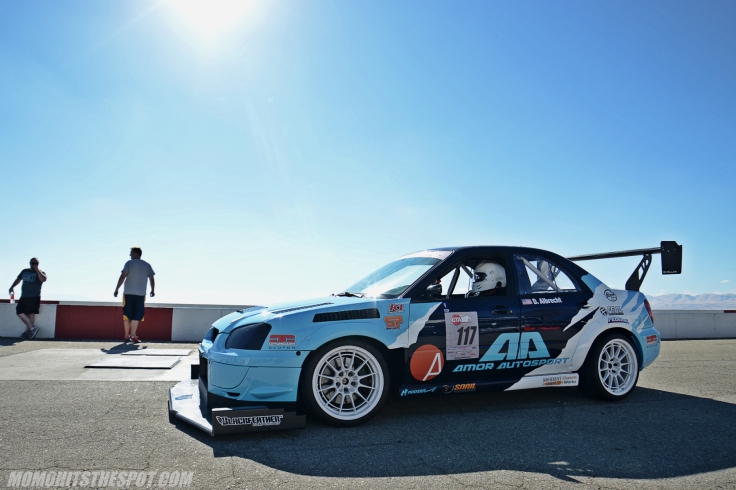 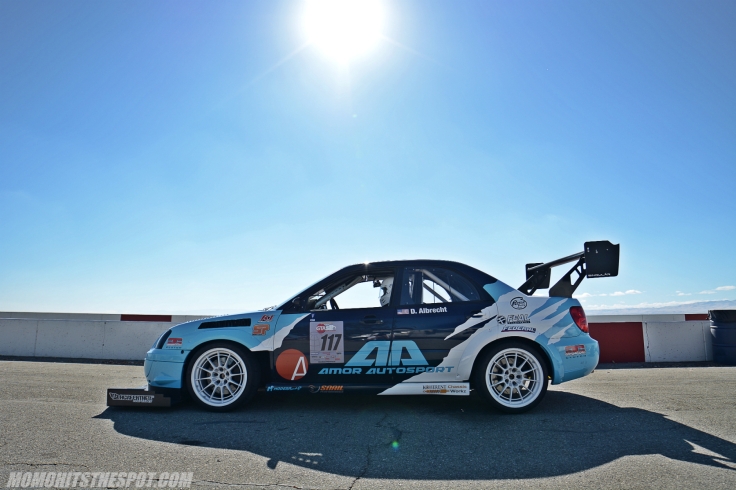 Starting the coverage off straight to some grid lane action with the Albrecht Racing Impreza RS. 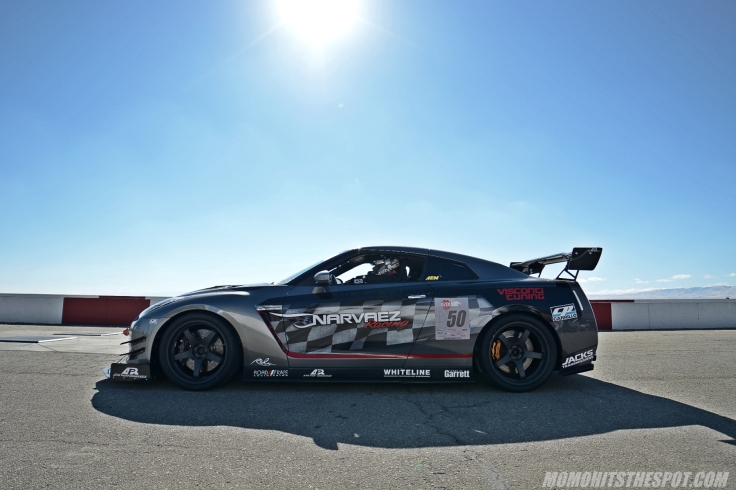 The Narvaez Racing GTR competing in the Limted AWD class. 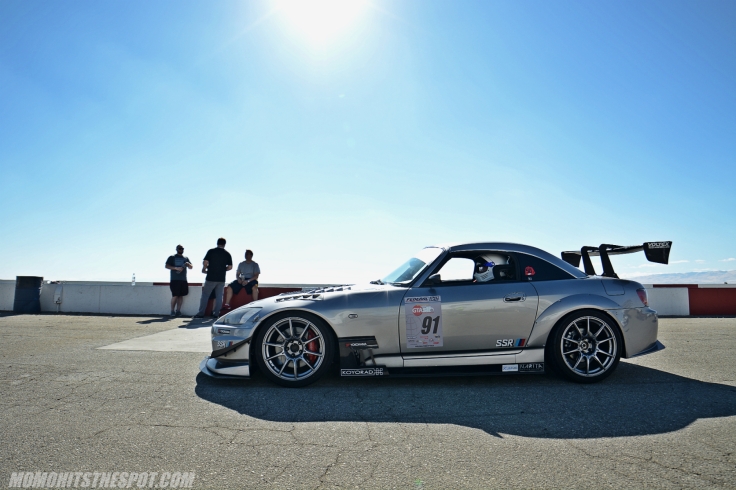 The Hoonigan E46 M3 looked pristine and sounded sensational on track but only managed a best of 2.06:762… 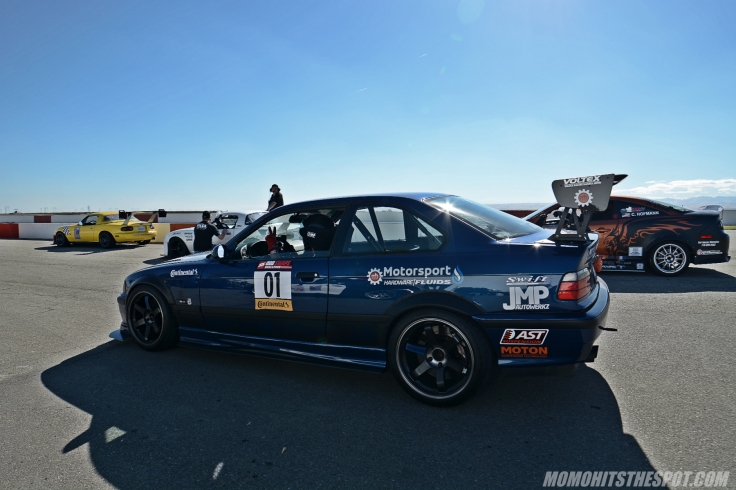 The Motorsport Hardware/Fluids M3 was one of my favorite cars of the day. It managed a very respectable 1.52:172 in Limited RWD class.

The CounterSpace Garage BRZ was the fastest car in the Enthusiast RWD class with a 2.00:575 lap time.

The Spoon Sports USA Type R was one of several competing during Super Lap Battle.

Turning our focus now to the pits for a bit, here’s the ridiculously gorgeous United Agencies Inc. GT3. This was easily my favorite Porsche of the day, and it had a 1.51:878 lap time to back up its looks. 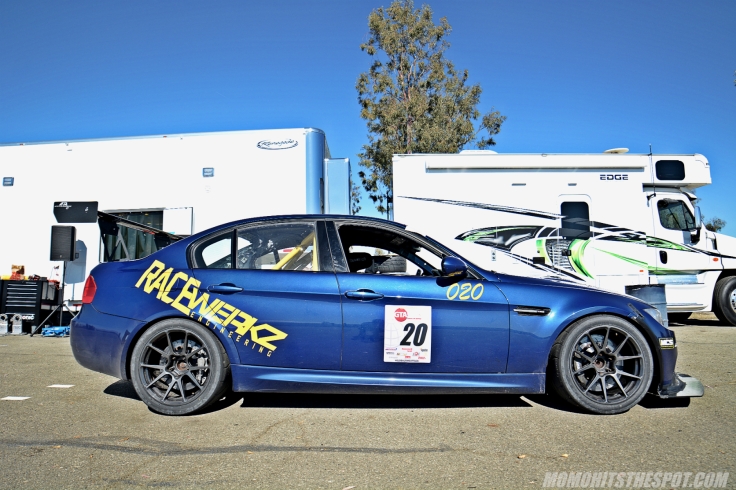 The AirLift Performance STi sitting pretty under the shade.

A sleeper among the race cars.

The Fortune Auto Evo in the pits… this was before they suffered an unfortunate event on day two. More on that in later posts.

I kinda like this turbo setup with the intercooler pipings hidden in the stock airbox. 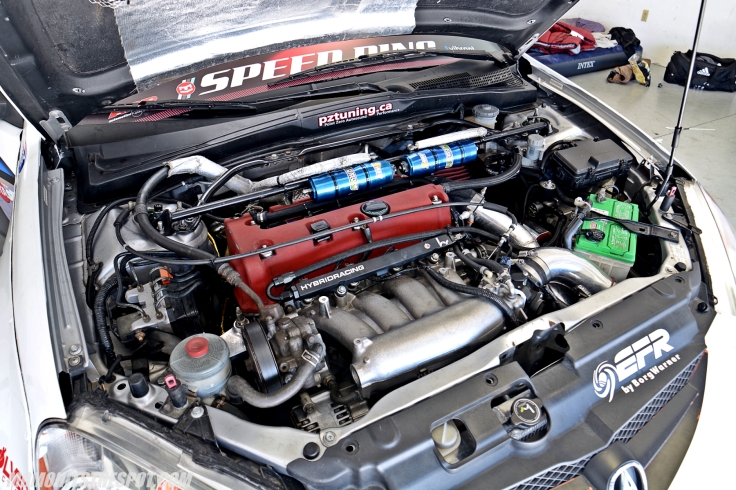 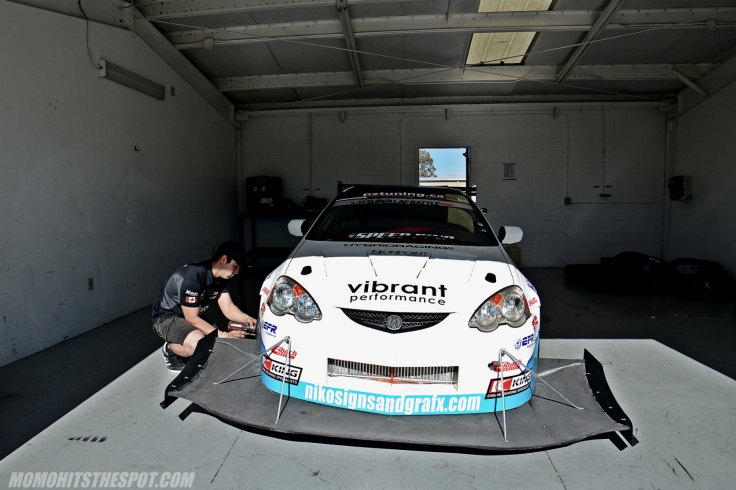 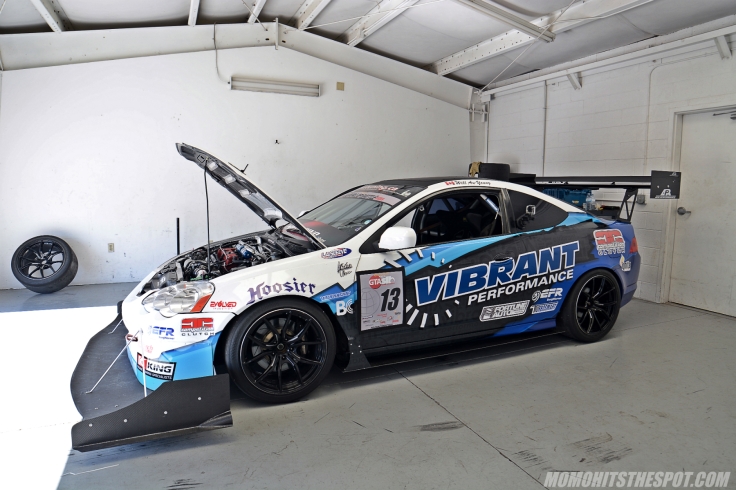 And finishing this post off with a little Vibrant Performance RSX love… I actually had a chance to speak with William about their RSX and Si and got a chance to get a close look at the Canadian car which was pretty awesome. The car was pushing upwards of 600+ HP and managed a 1.43:923 lap time, just slightly slower than the class leader, K-Tuned Integra Type R.

So, this wraps up part 1 of my coverage, but there’s plenty more to come so check back often!

First gen (Type R) is the best gen 😌 it’s even better with the Spoon treatment!
Yes..... it is Mugen again 🙃 I actually made a mistake on yesterday’s post saying it was a Mugen FK8 but it wasn’t. So here’s a make up post 😂
Mugen is definitely the best look for the FK8 in my opinion... And extra kudos to this car’s owner for keeping things simple and not slap extra unnecessary shit on the car 👌🏻
I didn’t plan to check out the @artofattack Type R meet but I did plan a trip to SoCal this past weekend so the timing kinda worked out 😅
The Z32 is probably the most under appreciated among the big 90s twin turbo machines from Japan... or is it the GTO? 🤔
00🔫 is one of my favorite film franchises ♥️