Hey guys, thanks for your patience, I had thought that I would fit everything else in this post but I realized that I had more photos than I’ve anticipated on putting up on the site so “Part 4” will be coming up shortly. In the meantime, here’s some of the non-Hondas that caught my attention at the show. Enjoy!

One of a few R32s present at the show. 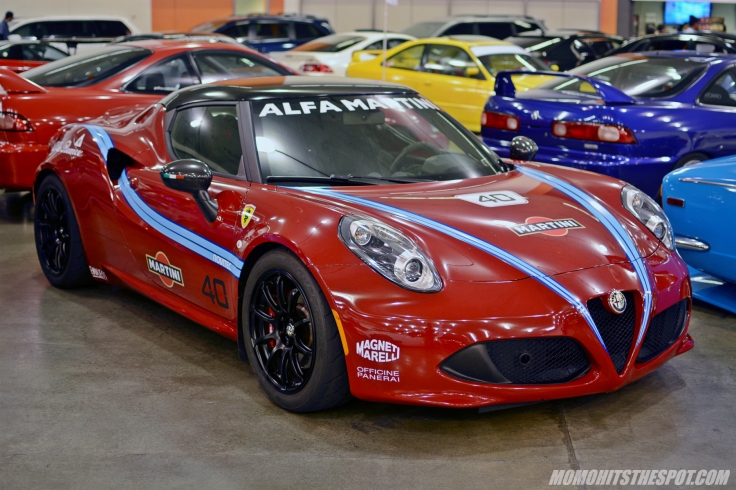 This was one of my favorites at the show, a Cayman GT4 among the Speed Element group. 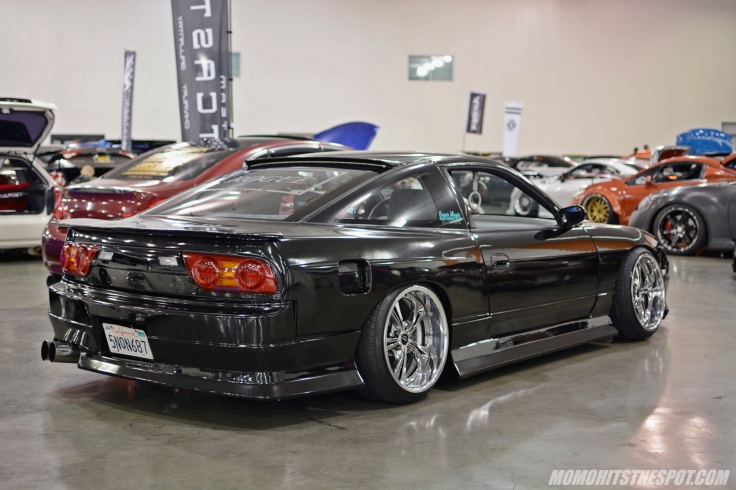 This is how 240s/180s should look like. I love the deep dish WedsSport Kranze Cerberus IIs with this setup.

One of only a handful of “clean” Subarus.

Even though this 86 looks very mild, the parts list was quite impressive highlighted by an Evasive Pikes Peak motor. 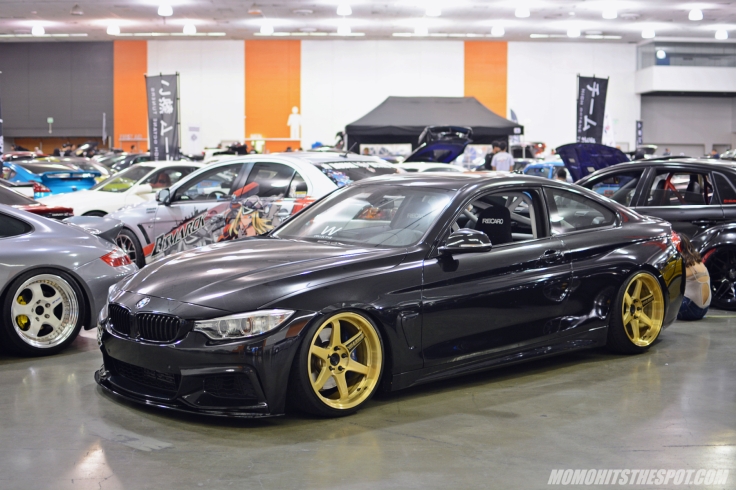 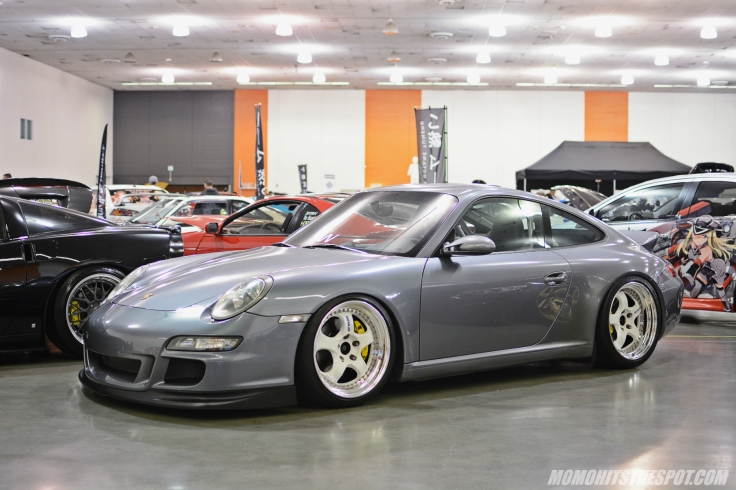 A couple of the clean West Collective cars from SoCal.

Do you prefer the E90 or F80? All I know is both looked equally good on BBS wheels.

The “IMTOOLAZY” Nissan GTR in a full GT3 attire. One thing I would change on this car though is the wheels, I’m not really feeling the Rotiforms. 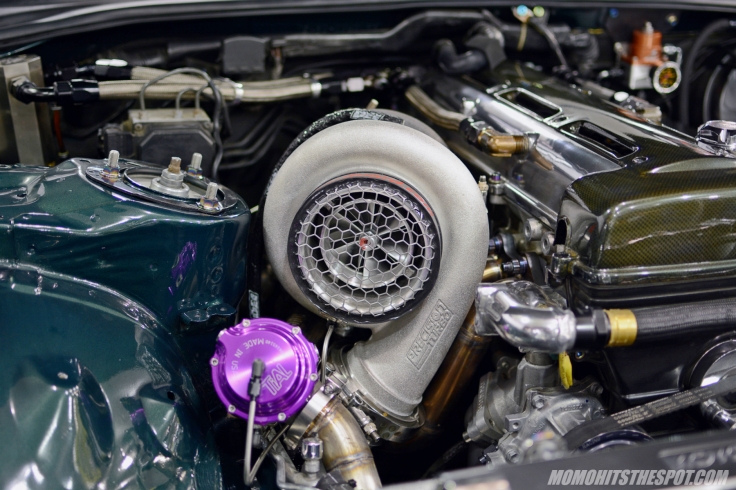 And….. finishing this post with a huge Precision unit mated to a 2JZ power plant.

Remember I still have “Part 4” that’s going up, so stay tuned for more goodness from Wekfest SJ!