The Nissan Skyline, especially its GTR trim, is quite possibly one of the most iconic line of Japanese sports car ever produced. From the KPGC10 to the R35, every GTR has its cult-like following, but the Hakosuka is still one of the most sought after trim. Luckily for residents Down Under, their chances of owning a C10 series Skyline is much greater than we in the U.S., and there’s quite a few pristine ones there like this beautiful example below. 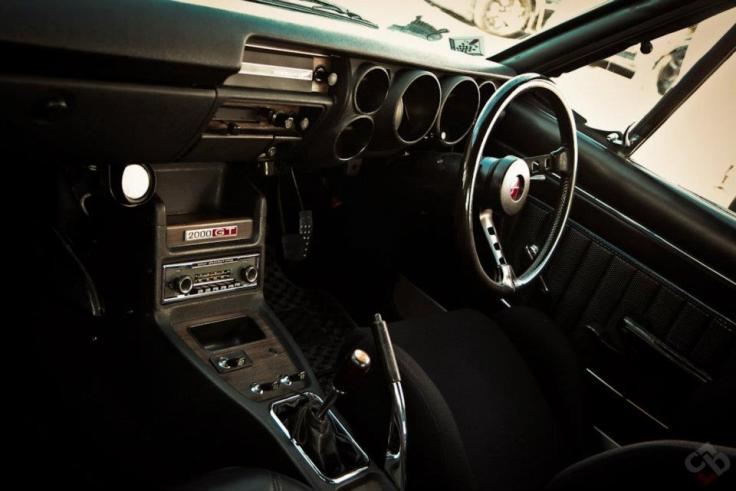 2020 saw an intense battle between the “big 3” NA FF machines at Attack Tsukuba with the GNR Racing EK9 coming out on top clocking a best time of 57.100. The Aslan & Yellow Factory cars finished the event with a 57.140 and 57.279, respectively 🏁 keep in mind, these are not their PBs...
Throwing it back to an EP3 Type R in front of J’s Racing many moons ago... is the 7th Gen Civic hatch one of the most underrated and under appreciated? 🤔
The Arvou Kimidori S2000 back at home after its battle with the Fura and ASM S2000s a few years ago 🏁
The Pressed Double Black SLs is a great match on this Rush Factory R34... or is the R34 a great match for the SLs 🤔... either way, this GTR looks 👌🏻😅
Auto Rescue Izu FD. One of a kind and one of the best 🏁
The N-One Racing R32 with a very mild look finished the 2020 event in the minute range...