With the SLB coverage winding down to its final stretch, I just want to say that it was a pleasure covering the event again after all these years and a big shout out to the guys and girls at Global Time Attack for setting up a great event. Also, congrats to all the winners, new record holders and others that set personal bests on this two day event. Lastly, a BIG THANK YOU for everyone that stopped by to check out the coverage, and liking/following me on INSTAGRAM and FACEBOOK. Much appreciated! With that said, enjoy some more photos! 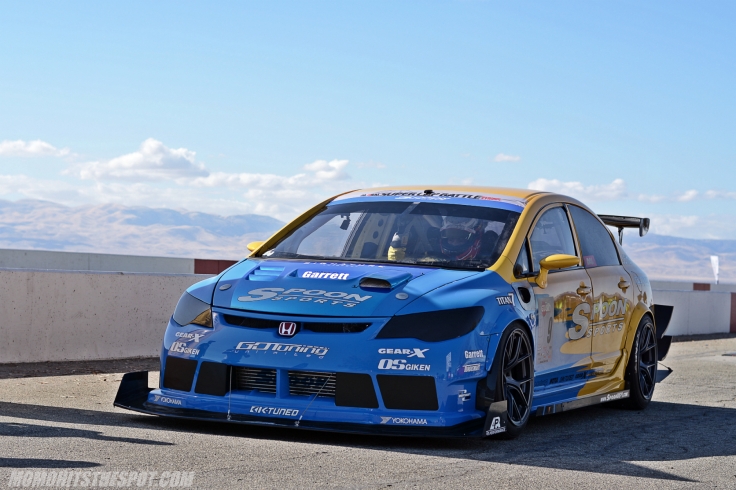 Aesthetically, it was hard to beat the looks of the Spoon Sports USA FD2… and I always say, looks shouldn’t be compromised for speed.

The Vibrant RSX was not bad in the looks department as well, and it was nice to get these two together.

The fastest guy in the class and a record breaker in Limited FWD. 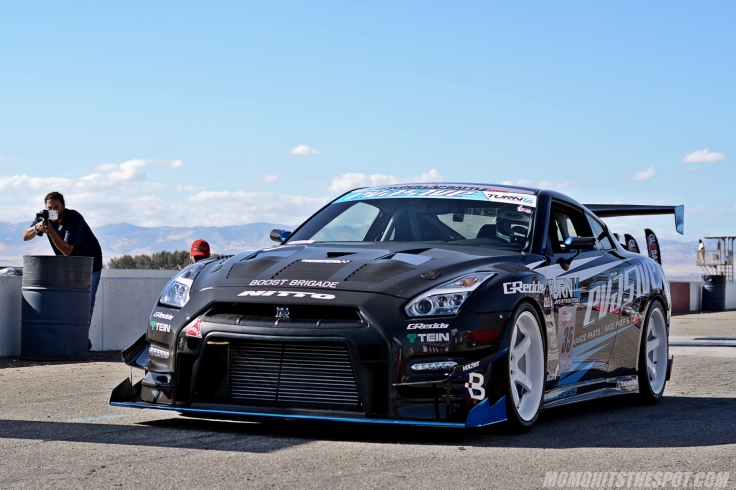 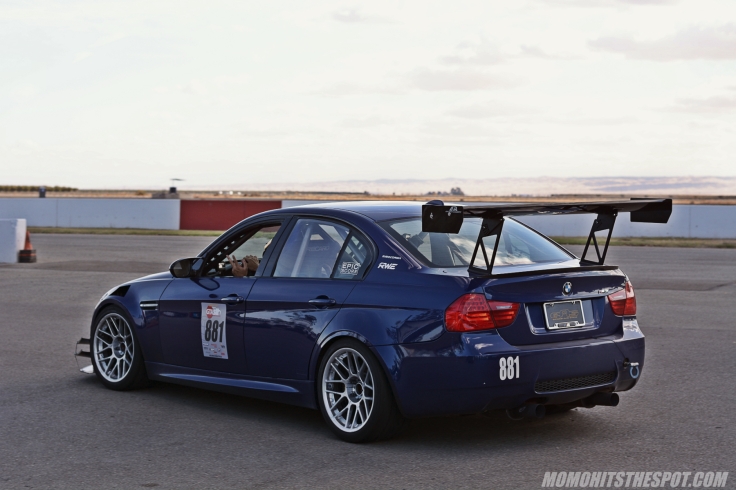 So were Porsches, mostly GT3s.

I think the Narvaez Racing guys had the most cars out… and they looked expensive.

The Yimi Sport STi had the second fastest time in Unlimited AWD class with a 1:42.306.

Another look at the Vibrant Performance RSX in the garage.

The Evasive GTR on the move.

Ariel’s SB Garage Miata towards the end of the day. 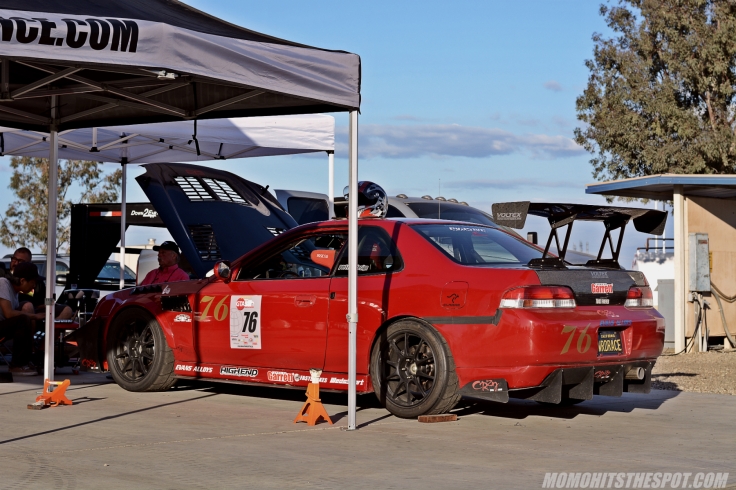 Another look at the Hoonigan E46 M3, the WRD Racing Prelude, and the Savvy LLC. GT3.

And finally, another shot of the Powerneedy Hondas resting up in their garage.

So this about wraps it up for the SLB coverage. There’s definitely cars that I missed, which happens at every event, so apologies if I didn’t get your car in. However, I do have a limited number of action shots that I have yet to go through, so there’s still another post just around the corner! Stay posted.