I’ve been meaning to do this post for quite some time now, but got side tracked and never got a chance to post it. But now that I remembered it and it’s #throwbackthursday, I thought it would be appropriate to reminisce on some of our most beloved magazines. As you guys have probably read by now, this year has been a rough one for the import car magazine industry… With the departure of Modified Mag, Honda Tuning, and Import Tuner from the news stands this year, we’re really only left with Super Street and DSport as the only mags left in print. ( I don’t really count PAS mag )

With that said, I just want to take some time to look back on some of the past publications that has had great influences in the industry that some of you may have forgotten..

With the internet being so accessible these days and with all the car blogs and websites popping up daily, I could understand how so many publications has gone under recently. But before all the StanceNations, the Canibeats, the Stanceworks, etc, there really wasn’t a way to feature cars unless it was published on a magazine. And given the fact that I was around when there weren’t online publications, I personally have a soft spot for prints. Two of my favorites from back in the day was definitely Sport Compact Car and Turbo. These two were around in the late 80s and early 90s, probably before some of you younger folks were even born! And back then, there was no fast and reliable internet, so these were a great way to learn and read up on parts, tuning, and what not. 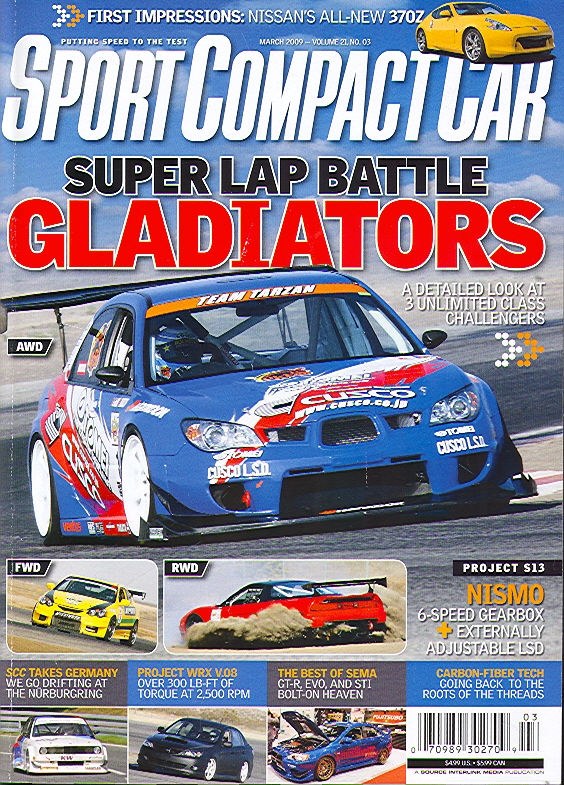 These two were some of the first to get axed as they were getting older and had less exposure and popularity compare to the new comers and the import model clad counterparts. I’m not gonna lie, I do prefer the Import Tuners and the DSports with all the models they feature, but it was still sad to see the “old guys” go.

Next up was Modified Mag which I absolutely LOVE! I think this was my favorite among all the tuning magazines because of how well made it was physically. Compared to the others, this bad boy was thick and had some really heavy duty pages, probably why I could justify spending the $6-$7 on it.

When Modified got cut earlier this year, I was really surprised because I thought this magazine was really well put together and had some great features as well, but like the saying goes, all good things must come to an end.

However, nothing comes as a bigger shocker than the cancellation of BOTH, Import Tuner and Honda Tuning this summer. I mean, I didn’t think any of us saw this coming, but come it did, and I think that really killed print publications in general. ( There is still DSport and Super Street, but who knows how long they’ll last )

Two of the best and most unique 😦 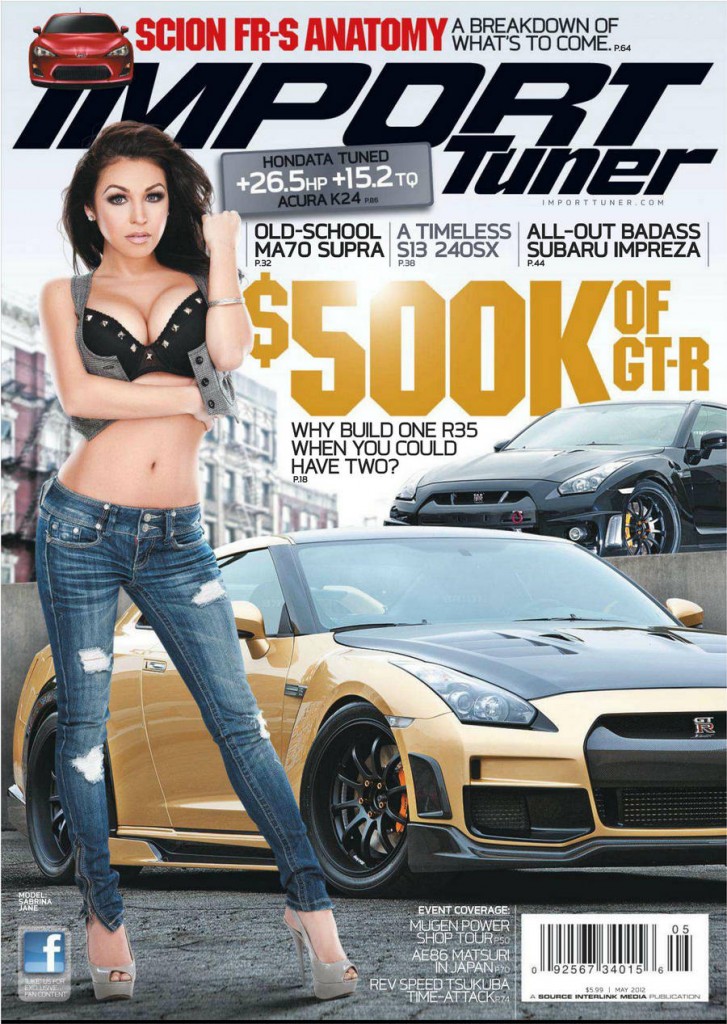 With the changing times and the abundant amount of online publication, only time will tell how long the rest will last… 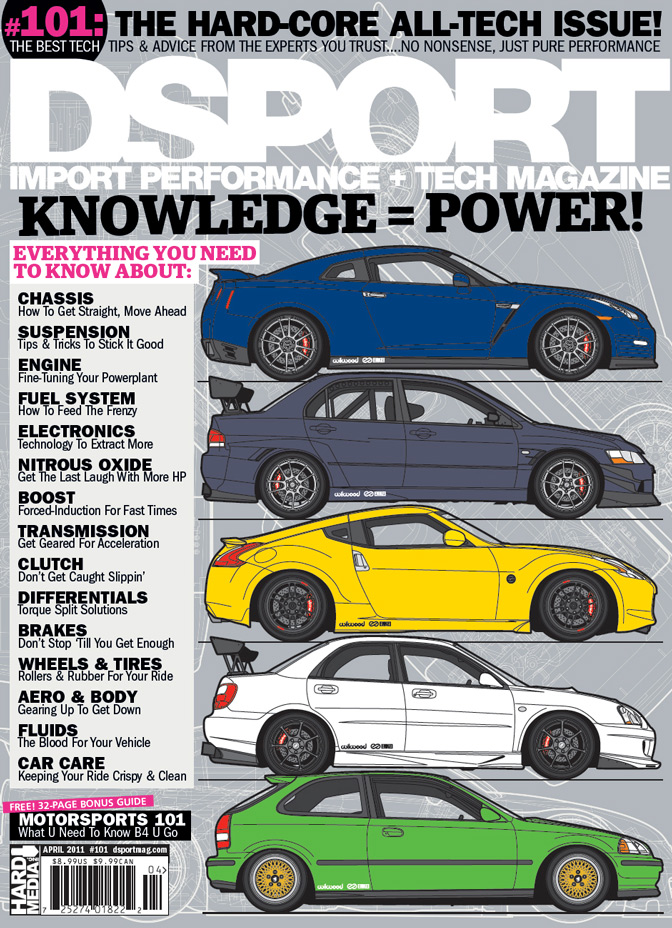 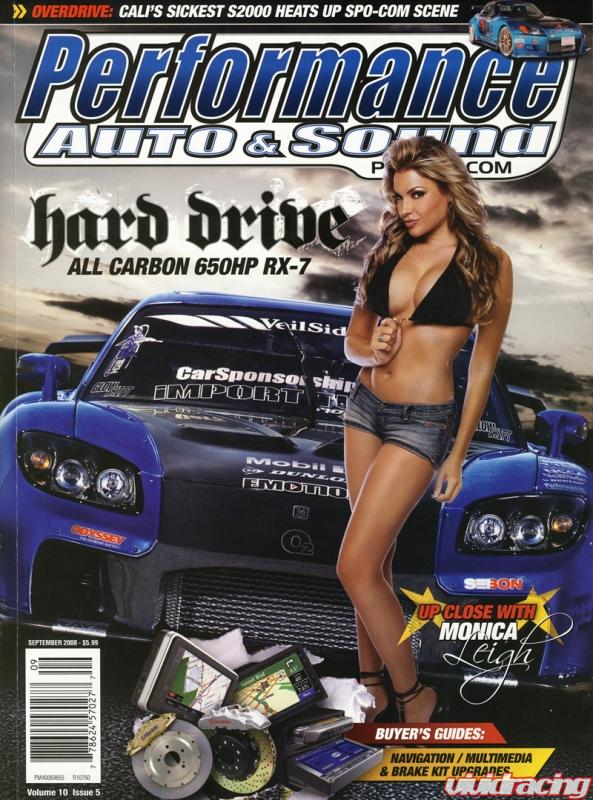 Thanks guys for coming through and checking out this post! I know I left out some small publications and overseas ones, but this post was mainly focused on the most popular ones.

Also, drop a comment below and let me know what’s your favorite mag of past and present!