On my Japan trip this February, my girlfriend decided to spend an afternoon at the hair salon which left me with a few hours of free time to myself. Instead of just waiting around or walking around somewhere, I thought it would be more ideal to hit up a few shops that were relatively close by! So, after I dropped her off at the salon, I decided to head out to Suginami City and check out what’s new at Type One and nearby Feel’s Honda Twincam. Unfortunately, I went out there on the Monday after the Emperor’s Birthday celebration which was a public holiday and saw that Type One was closed… I gotta admit, I was a bit disappointed but I’ve actually visited the shop before so I guess I wasn’t missing out too much. And since Type One was closed I was contemplating if I should continue forward to Feel’s. But after a few moments of personal debate, I decided to head out there anyways. Luckily when I got there they were open and they were extremely nice and had no problem with visitors taking photos around the shop! Just how I like it!

I wanted to get some detail photos of their demo cars such as the interiors and engine bay, but they were busy helping a customer so I decide to not bother them. With that said, I think I still got a good amount of photos from my visit and I hope you guys enjoy this gallery from Feel’s! 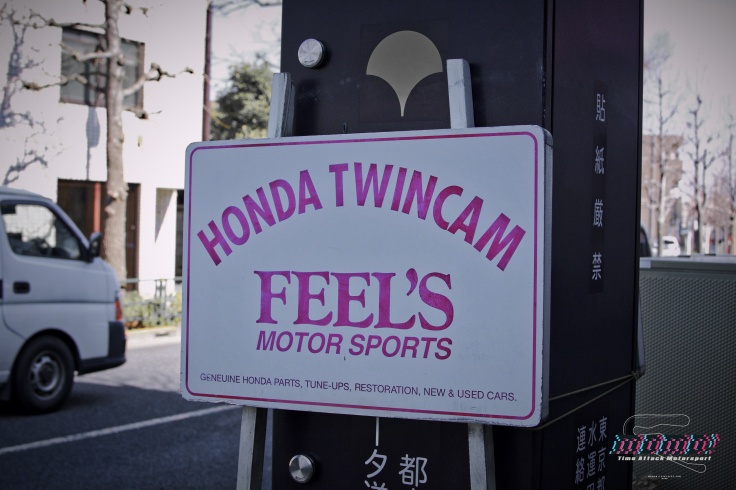 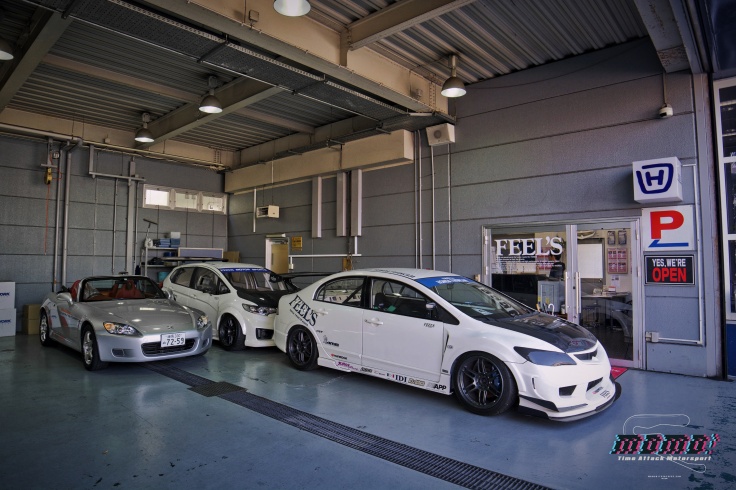 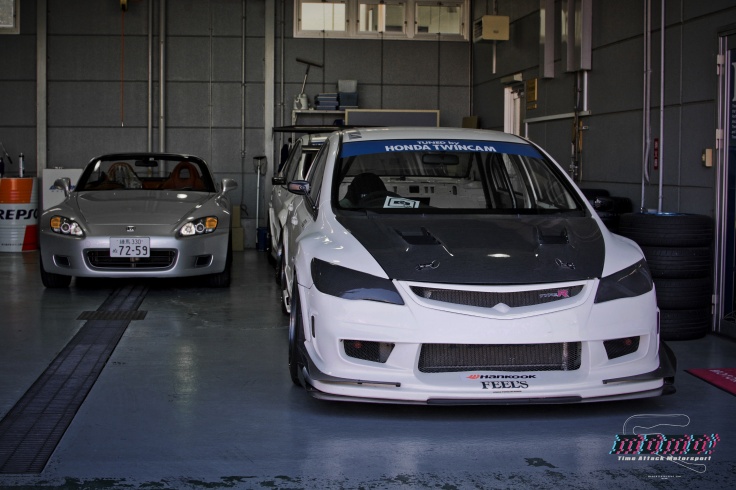 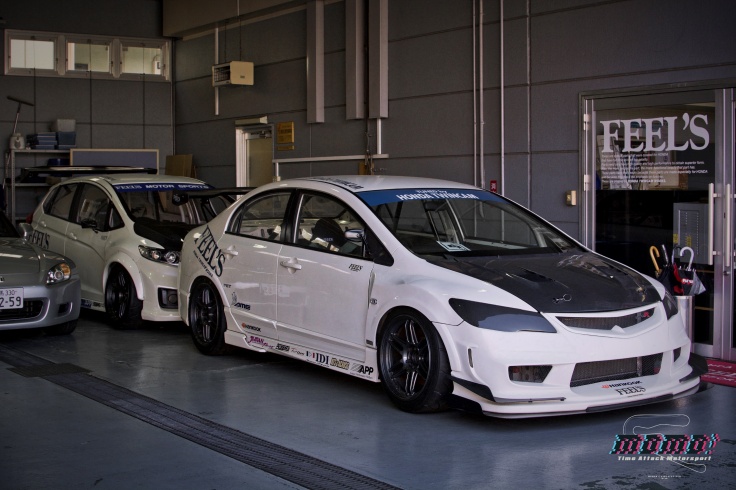 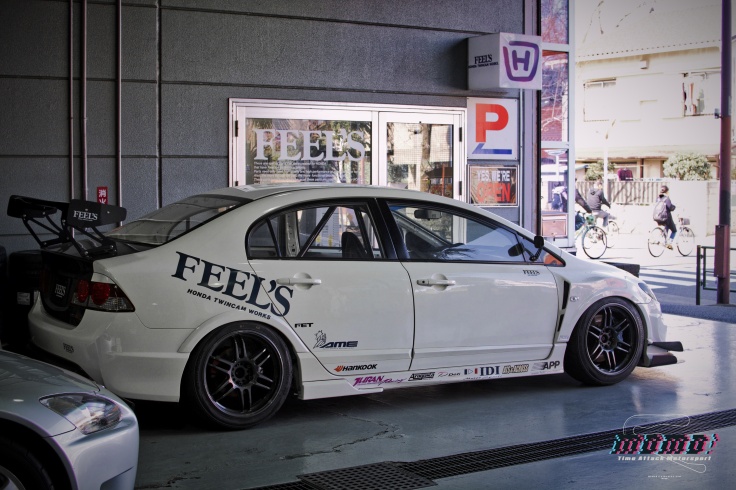 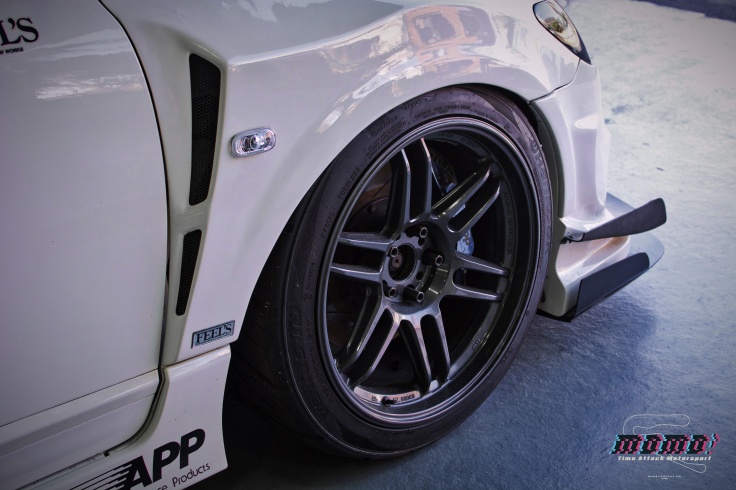 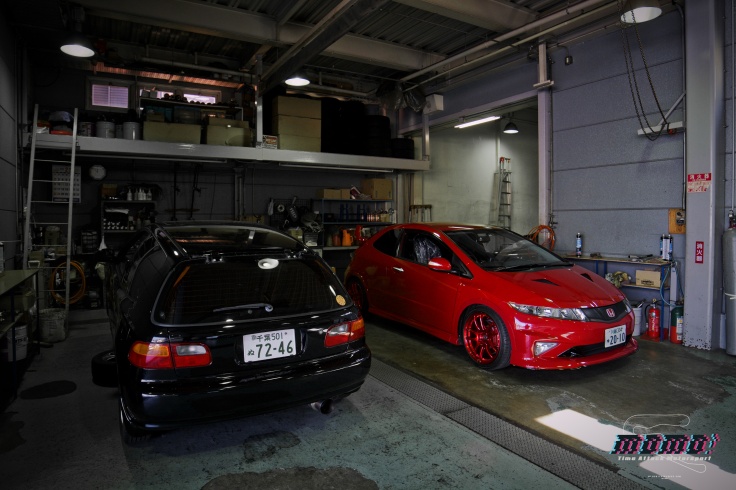 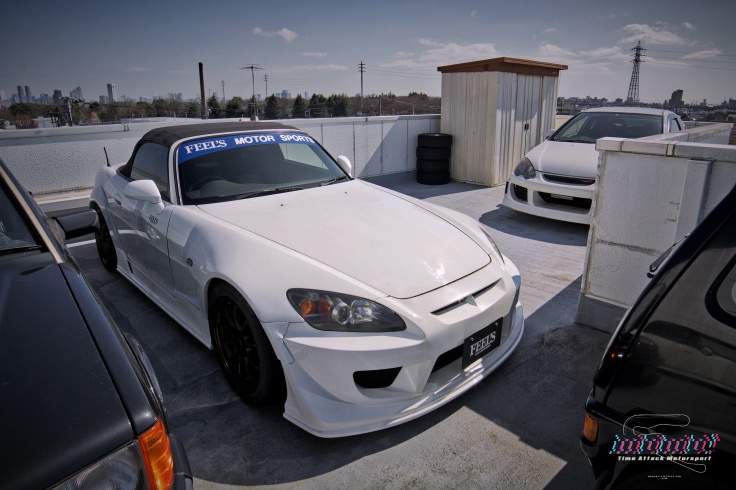 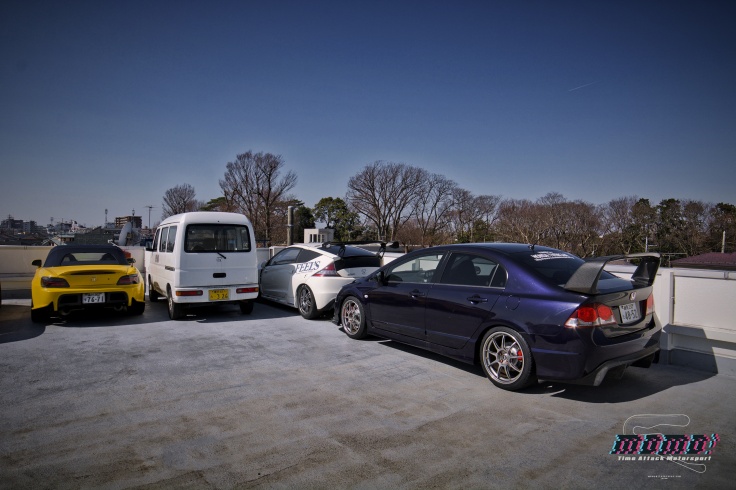 One thought on “MoMo Stops By FEEL’S Honda Twincam”