Wow… it’s been so long since I’ve done a post on the site, every thing seems a little foreign to me now. One thing I know for sure is that I have a lot of catching up to do since I still have so much from Super Lap Battle last year that I have yet to post up on the site. So now, I’m gonna go ahead and get the ball rolling again with a short set on the lone R34 GTR that was present during SLB 2018. 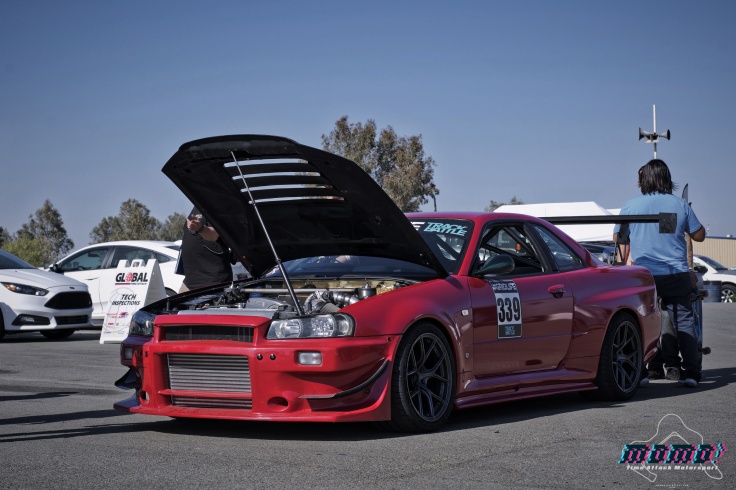 I have to say, it was a breath of fresh air seeing this GTR out competing during Super Lap Battle cause it was hands down one of the best looking cars out there. Personally, I think it’s imperative that a time attack car have the looks to back up its times, something that a lot of cars stateside lack. 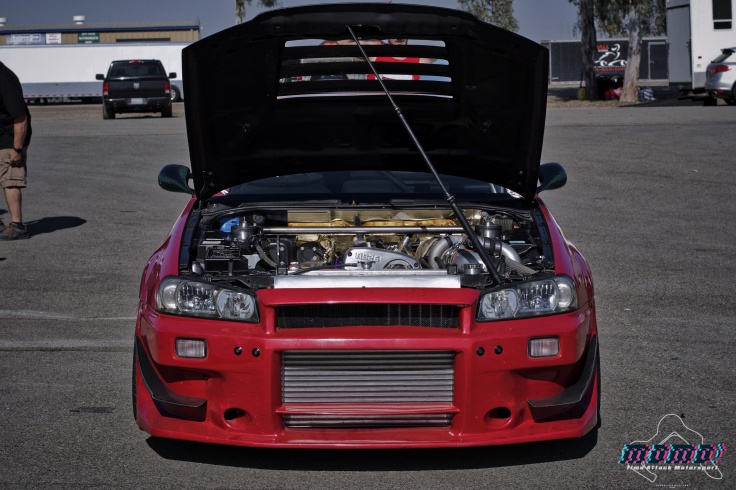 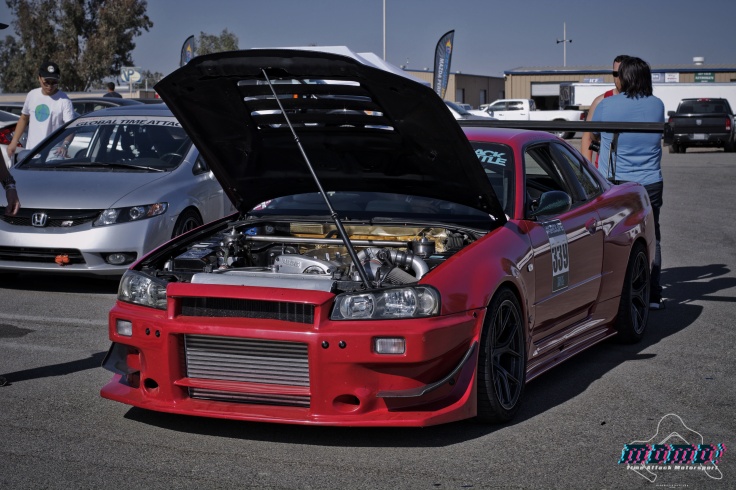 For those familiar with Japanese tuning, this car would probably remind you of the old MCR R34 because this car looks very similar to it. 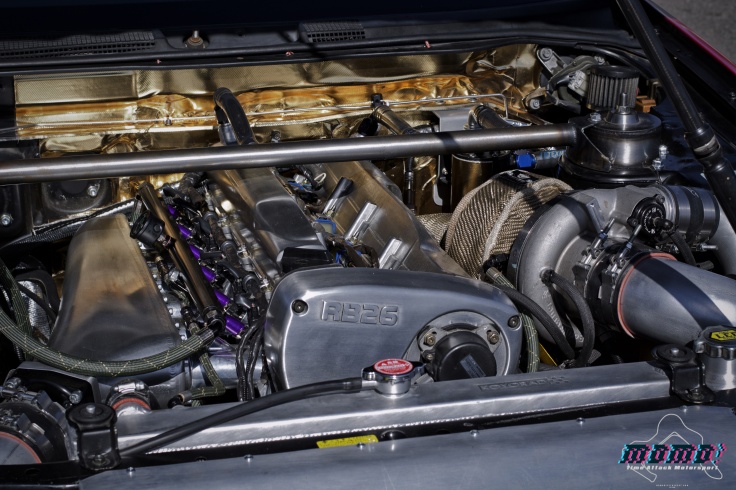 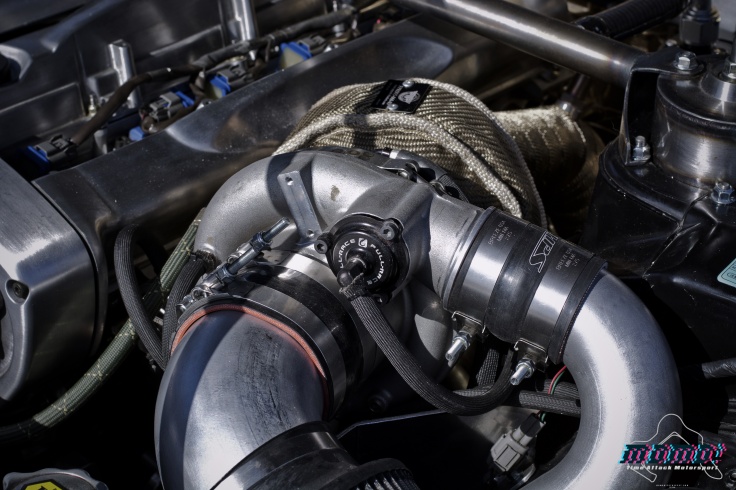 The RB26 here is upgraded with some head work and a single Borg Warner EFR unit. I’m also liking the polished valve cover and other pieces around the engine bay; kinda gives off a raw feel… 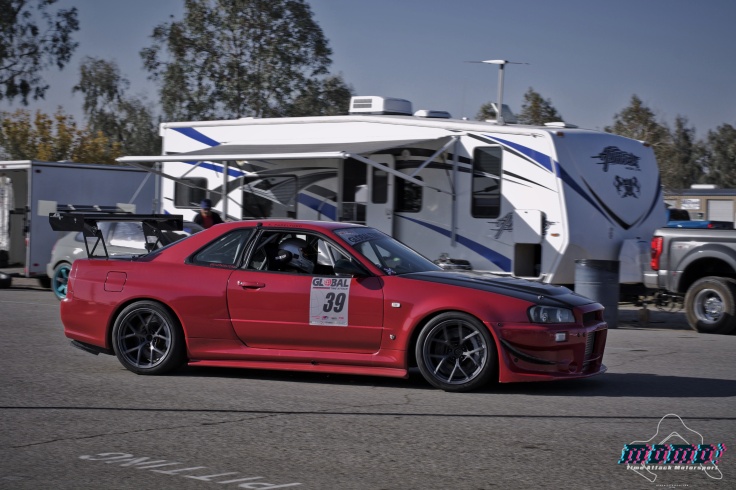 You can kinda tell I liked this car quite a bit cause every time I see it drive around the paddock I had to snap a few shots of it.

Titan7 Wheels has been doing so much marketing lately that almost every time attack car is running their wheels.

One more shot here of the car in between sessions. Best time of the day was a 02:06.529… far off from its potential but hopefully we will see it out again this up coming season.

I hope you guys enjoyed this short post that’s been long overdue. I still have some SLB photos that I want to have up here soon, so stay tuned for those if you guys are interested. Also, if you guys want to read more on this R34, you can check out the SUPER STREET article from a couple of years back.