Alright, so this is the last bit of photos from Global Time Attack Super Lap Battle and it’s pretty much all shots from out on the track. Keep in mind, these are not my best work because some are heavily cropped due to my lack of a telephoto lens for the event, but in this case, something is better than nothing! So enjoy! 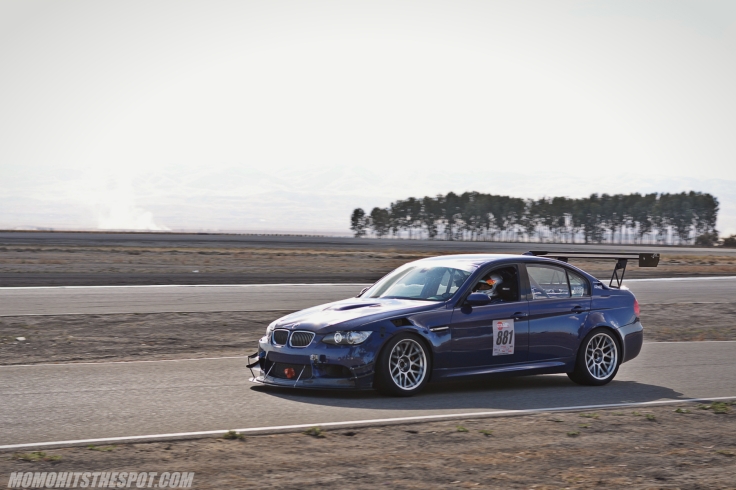 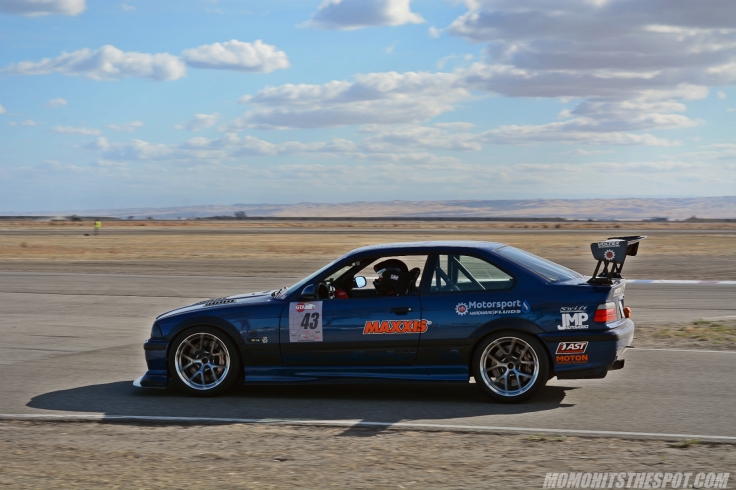 The pit lane shots aren’t too bad I suppose… 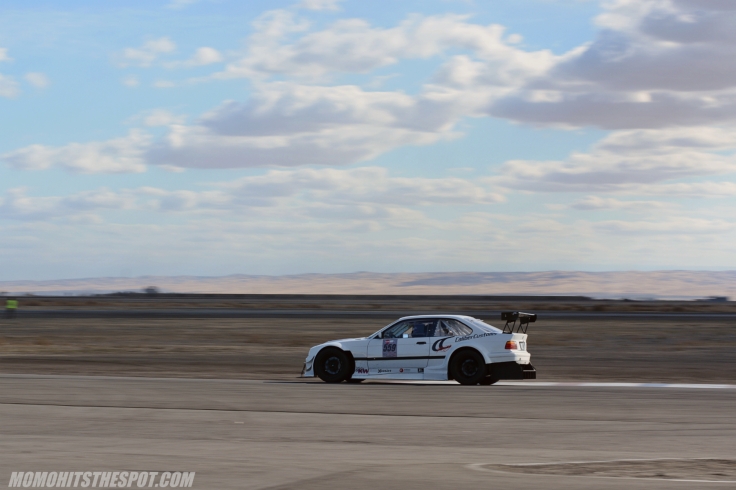 An unfortunate turn of events during the last session of the day when the Professional Awesome Racing Evolution suffered a pretty serious engine fire.

Fortunately no one was hurt and the emergency crews were on the scene very quickly. One more shot of the PAR Evo in the afternoon before the fiery devastation. This also happens to be my favorite shot of the event even though it’s slightly out of focus…

And that’s the end folks! I’m actually pretty surprised I got a pretty decent amount of photos since I’m usually really nit-picky at events on what cars I want to shoot. Even at track events, I place aesthetics pretty high on the cars I want to shoot (hence I nearly skipped all Miatas at the event cause they really didn’t look all that great, sorry). But other than that, I hope you guys enjoyed my SLB coverage and I’m hoping I will be able to make it out again next year.

2021 marked the first year that there was a dedicated Kei (K) class during Attack Tsukuba... personally I’m not too big of a fan for Kei cars, but they could be pretty cool like this Vaqerrata C Cappuccino 👀
Is two turbos better than one??? 🙃
Taking a break from the RX7s with the Friends Racing Subaru.... the VAB hit a PB of 58.142 during Attack Tsukuba! 💪🏻
The LM Advance FD couldn’t go sub-minute this time around finishing the day with a 1’00.409...
The RE Amemiya Advan LW RX7 was able to hit a 56.806 during Attack Tsukuba 🔥
This Be Craft RX7 is a special look 😍